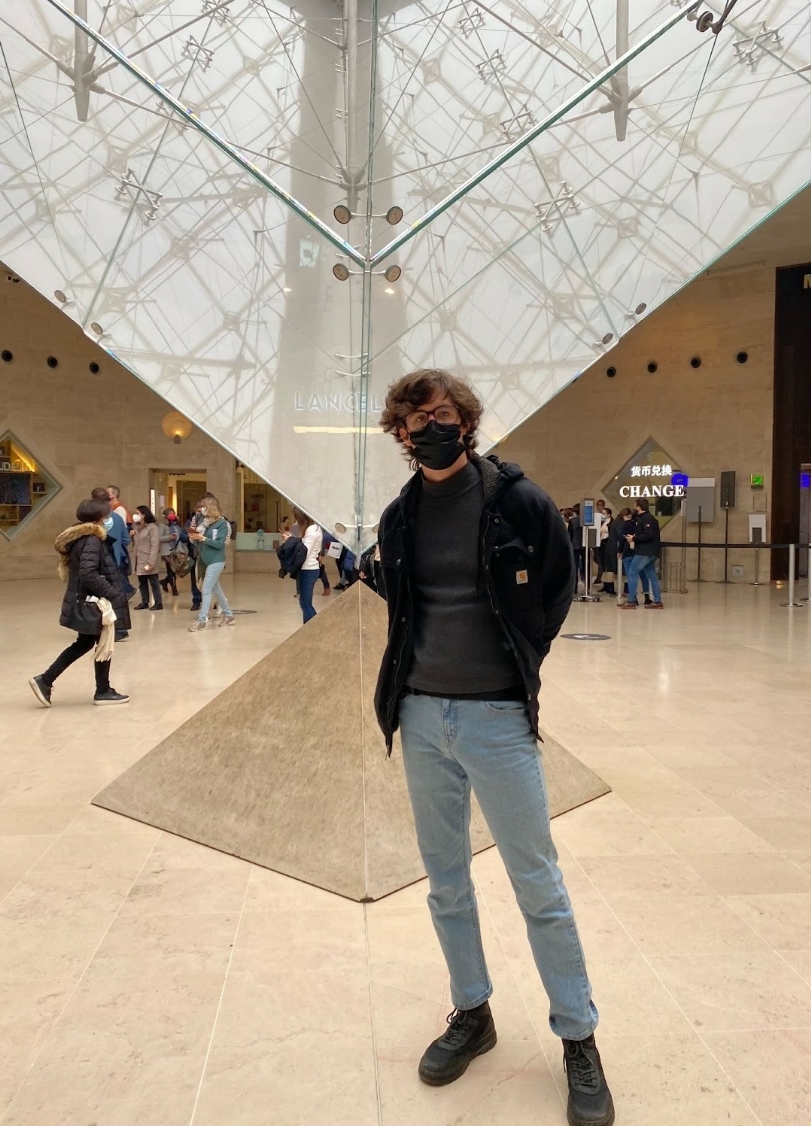 Living abroad undoubtedly presents its challenges, but for New College students who have studied foreign language, these difficulties can be less daunting. For former students Abi DeGregorio (‘19) and Joey Daniels (‘21), the choice to move abroad after graduation was clear after both became English language assistants in France during the fall of their respective graduation years. The two credit their choice to live in France to the French department, consisting of Professors of French Language and Literature Amy Reid and Jocelyn Van Tuyl at New College.

“Had the French professors not been so good, I wouldn’t have continued to take French and then I wouldn’t be living in France,” Daniels remarked.

Daniels currently lives in the Burgundy region teaching English through the Teaching Assistant Program in France (TAPIF). The program presents accepted applicants the opportunity to work in France for seven months, teaching English to French students of varying levels. Placements of work include all metropolitan regions or France as well as overseas departments. Applicants are permitted to list preference for the académie or academic préfecture in which they are assigned. Assistants are then assigned to a town, village or city within the académie.

Applicants are also permitted to list preference for student levels. Daniels teaches English to students between the ages of 6 and 14 years.

“It’s hard planning lessons for such a wide gap,” Daniels said. “Especially because between the two middle schools, different grade levels are at different levels anyway. And at the elementary level, students have had teachers who have taught them English in the past which means some of the students have higher English level, so it’s challenging to have lessons that are stimulating for all of the students. Which I guess is one of the main challenges of teaching in general.”

According to their website, TAPIF describes the aims of their programs as to reinforce English instruction in French schools with the presence of native speakers “while also providing young educators around the world with initial international teaching experience and first-hand knowledge of French language and culture.” Assistants teach for twelve hours a week in up to three schools. Daniels works at three local schools, two of which are secondary and the other, elementary.

Daniels lives in the designated assistant apartments of a local high school. When he’s not teaching, Daniels enjoys bike riding. During his time at New College, Daniels served as a Bike Shoppe TA.

“After graduating, I worked for a French bike company, Look,” Daniels said. “and I brought the track bike they gave to me with me.”

When asked what he likes about cycling in France as distinct from cycling in the United States, Daniels noted, “People don’t try to kill you.” He went on to clarify that American drivers are aggressive towards cyclists, whereas French drivers are more respectful of sharing the road with pedestrians and cyclists.