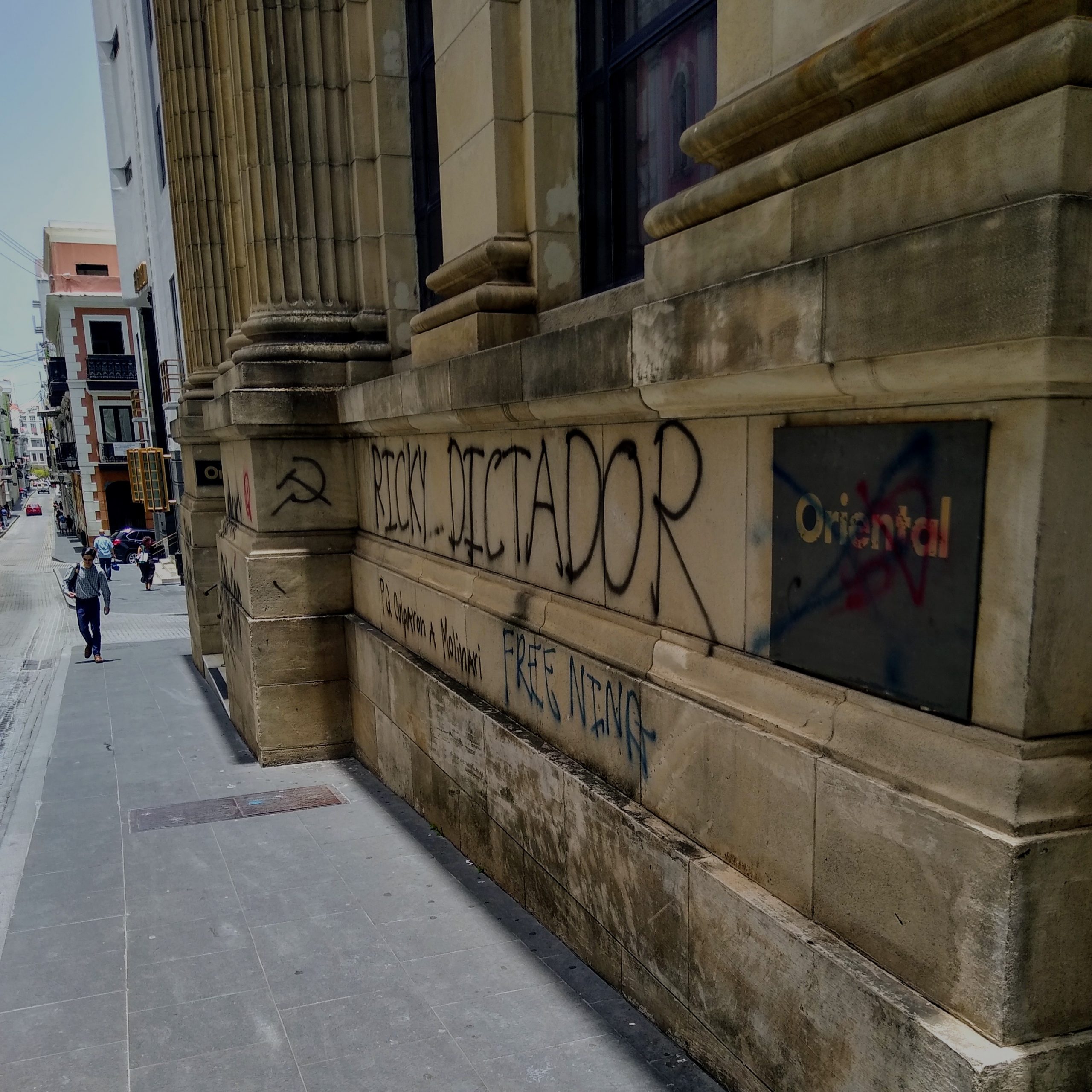 Music is present in every corner of the world as a universal and ever-evolving art form that can bring out any emotion in very real ways. Listening to it is a joy in it of itself, but creating music is an almost unsurpassable delight; arranging notes, melodies and chord progressions in an original way could excite anyone. Third-year Yamir Crespo Babilonia started their own musical journey years ago and they show no signs of stopping.

“I always had this kind of inclination for music,” Babilonia remarked. “My family bought me a guitar at age three or four, but I didn’t really learn to play until I was 15.”

For anything to get started, inspiration is required. For Babilonia, this came through their friends.

“What got me interested in properly making my own music was that I had a lot of friends who were doing the same thing,” Babilonia said. “I thought, ‘Music is just so accessible and easy to make right now. Why not try?’”

The field of music has completely transformed an innumerable amount of times throughout its history. The way that music is made now is almost completely unrecognizable from the way it was made just 25 years ago. The number of tools in a musician’s toolbox has expanded rapidly and just keeps on going.

“When I first started producing, I was using this program Audacity,” Babilonia mentioned. “It was free, but very bare bones. There’s not a whole lot of sounds to use on it, so I was mostly playing guitar and recording with a microphone.”

Since then, Babilonia has changed their process up a bit.

“I used to not do that much on the electronic side of things,” Babilonia commented. “Now I’m using the program FL Studio and I’m doing a lot more work electronically.”

The beauty of the process of making music is that it varies for everyone. For someone, it can involve almost no usage of these electronic programs and only acoustic sounds. For another, it can be an even mix of the two. There can’t be a ‘right’ or ‘wrong’ way to produce your own music.

“For my own music, I didn’t really bother at looking at tutorials or anything like that,” Babilonia divulged. “So much of the fun of the whole process was messing around and figuring stuff out on your own.”

Identity is another big part of the music creation process. A piece of music will almost inevitably be categorized, according to its genre. On one of Babilonia’s songs, “QueManDo”, they combine dark ambient electronic music with a deep house sound to create an incredibly entertaining five-and-a-half-minute listen. These categorizations are important but can be a slippery slope.

“I’m not really a big fan of genres,” Babilonia stated. “Having a general genre is important for putting your stuff out there and getting people to find it. But honestly, call your music whatever the hell you want to call it.”

Genres can allow listeners to search for what kind of music they would like to hear easily and grants them a good way to find new artists they may be interested in. On the flip side, genres can sometimes box artists in and make them feel like they have to abide by a certain style.

“It could just be my own creative process,” Babilonia noted. “But I find it very difficult to sit down and say, ‘I’m gonna write a pop song,’ or something like that. I usually mess around until I find an idea I want to go with.”

Babilonia reflected that possibly the hardest part of making music is making the decision of releasing it. Music is very personal and subjective, which can make it difficult to share with other people.

“For a long time, I was ashamed of my music,” Babilonia admitted. “I would never talk about it in person, only online. I didn’t really want to be known as a musician.”

As they progressed as a person and as a musician, Babilonia was able to confront this sentiment.

“Going forward I’m trying to no longer be ashamed of my music,” Babilonia declared. “I’m going to just put it out there and if it sucks it sucks. If people don’t like it, then they don’t. I’m a lot more comfortable now and less afraid.”That comfort and bravery resulted in some really great music being introduced to the Internet. Stream Babilonia’s song “QueManDo” and more on their Bandcamp.