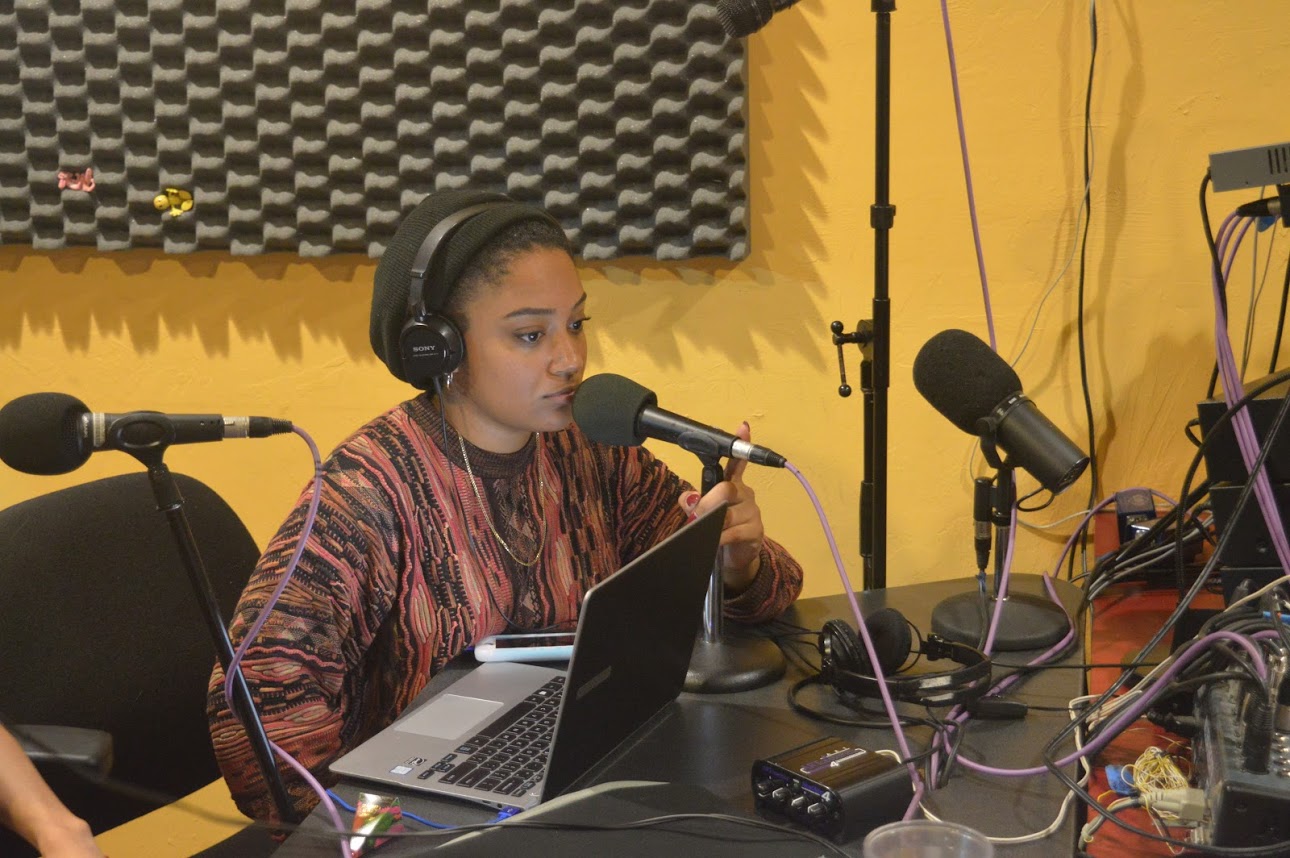 “We just have to create alternatives, so we are trying to get people to imagine what could it be and how can we help get it there,” Arlene Sweeting, former director of the Peace and Action Center and Fogartyville, said regarding the futures of both the space and the community. The future is bright at Fogartyville, following their recent organizational integration with the community radio station, WSLR. With resources and benefits that this partnership will reap for the community center, dedicated volunteers and staff are setting their sights on perfecting old ideas and incorporating new ones to benefit the community. 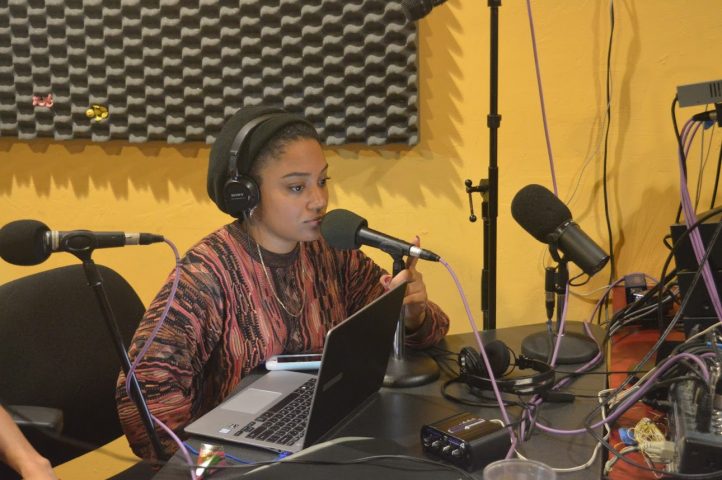 WSLR is a Sarasota-based, community radio station that has roots at New College.  In 2000, the New College Student Alliance (NCSA) bought the license for 96.5 and it was transferred to WSLR Inc. in 2009. Thesis student and WSLR programmer, Aaron Pond, views the merger as more of an official or financial type of process, considering that the two entities were already working closely together.

“I didn’t even know they were different,” Pond said. “They’re buying it from another non-profit organization. Now, financially, that might free them up to do a lot more stuff but I wouldn’t really be the one to know about the financial end of it.”

Those who visit Fogartyville’s website will notice change immediately. Plastered along the top of the page is the 96.5 WSLR logo. According to Sweeting, the two groups have been discussing the idea of a merger for about a year. They opted not to go for a full merger because the Peace Center has its own LTFM license.

Several benefits will come from the partnership and Sweeting noted that staffing is the main one. Prior to the merger, Fogartyville relied solely on volunteers and can now establish regular hours and events with staffing help from WSLR. Through additional staffing and resources, they are hoping to revamp regular open mic nights and from there the possibilities are endless. Sweeting brought up the idea of a kids program, where Fogartyville’s art exhibits could enhance education. Local cooperatives are also a part of the vision that Sweeting has for Fogartyville.

“We would love a grocery cooperative or a bookstore co-op or a local restaurant co-op,” Sweeting said.

Both Pond and Sweeting encourage student involvement. Sweeting brought up the idea of college nights, with the hopes that students of the nearby colleges and anyone interested will take ownership of Fogartyville’s space and initiative on projects that they would like to see completed there.

“If students have ideas or some things that they would like to see happen in the space they should feel free to reach out and contact us,” Sweeting said. “But also want to be actively involved and some planning and putting that stuff together.”

Pond raised the point that since 96.5 was originally bought by the NCSA, part of the deal when transferring the license over to WSLR is that they must be open to helping New College students with programming and broadcasting shows.

“If anyone wants to get involved they should get their ass in there,” Pond said. “But the other thing is that I have never been in a better learning environment than Fogartyville and WSLR.”