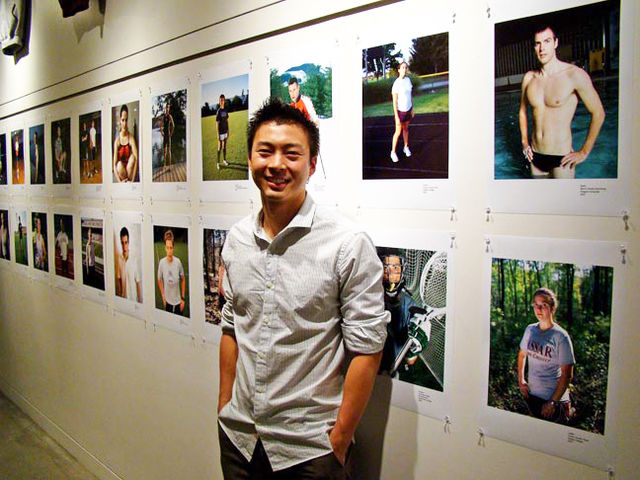 Florida lawmakers have been considering a bill that would ban transgender athletes from participating in female’s scholastic sports, but it appears to have been stopped in its tracks as of April 20.  The version of the bill that was passed in the Florida House stated that those participating in scholastic sports would be required to play on the team which corresponds to their “biological sex,” just one example of questionable language used in the bill itself. It prohibits athletic teams or sports meant for female students to be open to male students. Additionally, the bill states that when applicable, the school or institution must resolve disputes regarding a student’s sex, methods which can include DNA tests or medical professional examination of a student’s ‘reproductive anatomy.’

The Florida House passed its version of the bill on April 14, but the Senate has not met to hear its version of the bill. Florida Senate’s hearing of SB 2012 was set for April 20, but it was temporarily postponed. Since April 20 was the last scheduled day for Senate committee meetings, it is unlikely that the bill in its current form reaches the floor for a vote.

The two versions of the bill are similar, yet not exactly the same. The Senate’s version of the bill is identical to the House’s, except for the clause dictating that the complaints about a student’s sex would be handled by a healthcare provider. This bill says that the Florida Board of Education should determine how to properly handle this situation.

Proponents of both bills believe that they are necessary in order to maintain women’s equity and safety in sports.

“I believe Florida should protect the ability of girls and women to safely participate in athletics, and I think there is consensus among my colleagues surrounding that underlying policy objective,” Senate sponsor of the bill, Senator Kelli Stargel said in a Miami Herald article. “We want to get there in a manner that respects the inherent dignity of each person.”

Despite the bill’s supporters claiming the goal is equality in sports, its critics believe that they are massively unnecessary and discriminatory.

“I don’t care how many times you tell yourself this is about women’s sports and not LGBTQ rights or discrimination, because that is wrong,” Florida House Representative Anna Eskamani said in an Orlando Weekly article.

Critics of the bill also made sure to point out the parallels between this piece of legislation in Florida’s state government and others like it being considered across the nation.

“The bill, and unfortunately as a consequence, transgender children, have been weaponized and turned into political pawns,” House Representative Carlos Guillermo Smith stated at a new conference on April 21. “Not just by the Republican Party of Florida, but by 25 Republican state legislatures across the country.”

Other pieces of legislation that have notably targeted the transgender population include Arizona’s incredibly similar bill, the “Save Women’s Sports Act,” aiming to have scholastic sports restricted, once again, to a student’s “biological sex.” These discriminatory pieces of legislation appearing across the country are disappointing, and highlight issues of transphobia that are unfortunately still very prevalent in today’s world.