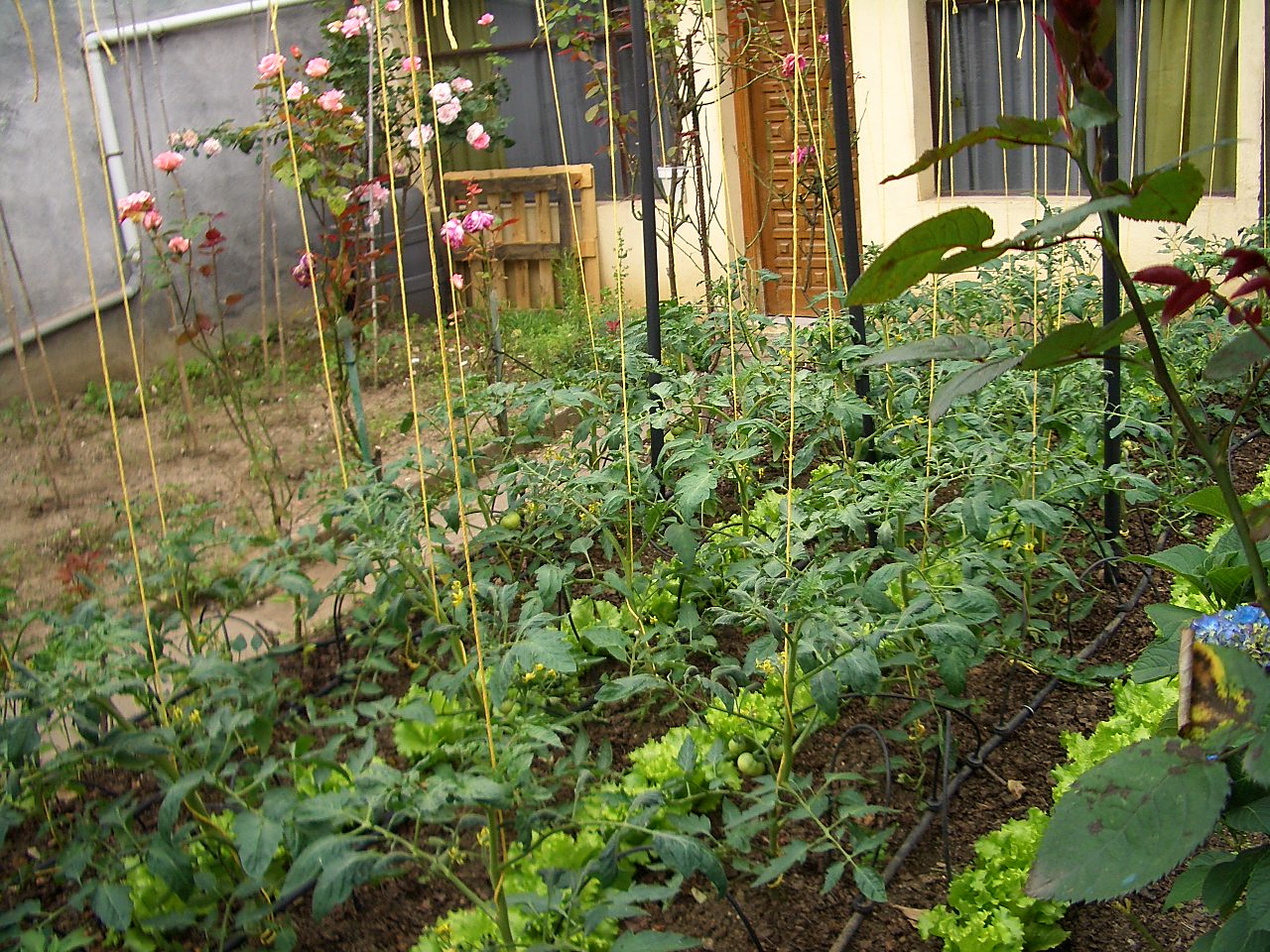 Growing fruits and vegetables in the front yard for one’s personal consumption and enjoyment is no longer prohibited in the state of Florida. New legislation, inspired by a 2017 legal dispute, recently passed in the Florida Senate in a 35-5 vote. Sen. Robert Bradley’s Senate Bill 82 prohibits local government from regulating vegetable gardens on residential properties. All five of the senators who opposed the bill were Democratic representatives.

In 2013, Miami Shores passed an ordinance that prohibited front yard gardening. Those in violation faced $50-a-day fines. Residents Hermine Ricketts and Tom Carroll had to dig up the vegetable garden that they ate from for 17 years. In November 2017, an appeals court upheld the ruling that the couple did not have the right to grow vegetables in their front garden.

Bradley called the ban a “vast overreach.” Sen. Bobby Powell argued that the real overreach was prohibiting local governments from regulating residential gardens due to one ordinance. According to Florida Watchdog, Powell expressed that Bill 82 was “well-intentioned” but could lead to “unintended consequences,” such as corn stalks becoming a nuisance to neighbors.

Thesis student and Council of Green Affairs (CGA) Co-president Allegra Nolan said that the law could have a more beneficial impact on neighborhoods.

“The legalization of front yard vegetable gardening will give people incentive to get outside working in their front yards, bringing neighbors and communities together,” Nolan said in an email interview. “Front yard gardens can have more impact than backyard gardens [because] people are more likely to see each other’s work, be curious about how their neighbors are gardening, ask more questions and share.”

Nolan shared other insights on how the bill can encourage sustainable living.

“When people grow their food, they are more connected with it,” Nolan said. “They have a greater appreciation for it and think more about its preparation. A home garden gives you more nutrients, since the food is not coming from so far away.”

Nolan also spoke to how it will generally help the environment.

Those questioning the necessity of this law should also know that growing food in backyards is not as successful as front yard food growth.

“Lots of crops need full sun for many hours of the day,” third-year Environmental Studies student Olivia Siegel said. This was the issue that Ricketts and Carroll had with their backyard.

A 2016 Earth Island Journal article titled “Local Laws Ban Front Yard Food Gardens in Cities Across the US” by Baylen Linnekin discusses front yard gardens at length. Linnekin cites a 2009 report by the National Gardening Association (NGA) that says one-third of American households raise some combination of fruits and vegetables at home and a NGA 2014 report, which stated that home gardening had grown by 17 percent since the 2009 report.

“When our garden was in full production, we had no need to shop for produce,” Ricketts said to a local CBS affiliate. “At least 80 percent of our meals were harvested fresh from our garden.”

Linnekin states that the legal issues with front yard food gardens stemmed from buyers and other residents preferring to look at perfectly manicured front lawns over food gardens.

“Food grown in your yard holds great benefits for the environment,” Nolan said of the recent legalization in Florida. “This is the beginning of a local food movement, not just for the privileged, but for anyone with a front yard.”

Information for this article was gathered from earthisland.org, tampabay.com, watchdog.org and miamiherald.com.