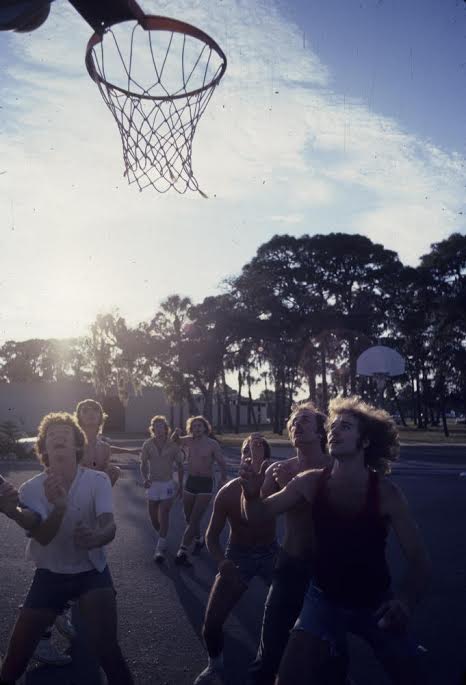 On Sept. 30, Rep. Kionne McGhee filed the House Bill (HB) 251 in the Florida Senate, the same day that California Gov. Gavin Newsom (D) signed a similar bill into law. This bill works to compensate students participating in intercollegiate athletics, specifically protecting the commercial use of their identity or image. McGhee’s bill would go into effect on July 1, 2020, but is still in committee as of Oct. 10.

California Sen. Nancy Skinner introduced Senate Bill (SB) 206 on Feb. 4, 2019, the first state bill aimed to give student-athletes compensation for their image and likeness. SB 206 received broad bipartisan support: the final version of the bill passed the house and senate without any nay votes. The bill amended the Student-Athlete Bill of Rights to defend the rights of collegiate athletes who generate over $10,000 revenue through media coverage and will be enacted on Jan. 1, 2023.

Florida’s HB 251 empowers student-athletes to negotiate their own contracts with third-parties over the use of their name and image. Third parties often include commercializing entities like broadcasting networks, video game publishers, apparel companies and more. Professor of Political Science and Environmental Studies Frank Alcock expressed that collegiate athletes deserve the right to profit off their identity because of the increase in capital within the intercollegiate sports industry.

“The role that collegiate sports play in society has changed dramatically over the last couple of decades,” Alcock said. “The industry has become a big money endeavor. It is a multimillion-dollar business and the best athletes in the country help colleges and universities make that money. In that window of time from when [student athletes] are graduating high school to when they become professionals, they are heavily exploited and often from low-income families that are under stress and there are temptations there too.”

Alcock explained that, historically, there has been a traditionalist view over amateur athletes. They are considered amateurs because they are not competing on a professional level.

“I don’t think it will corrupt the system [if the collegiate athletes get compensated], I actually think it will have a reserve effect,” Alcock said. “Allowing athletes, especially some extremely talented young people, to make money off of their name-ID or their own personal brand while they compete in athletics; I think there is just a tremendous upside. They deserve it.”

Competitiveness is a driving force for states to bandwagon with similar bills like Senate Bill 206 from California. Alcock explained that, because California has already started this process, the NCAA will not fight the bill, so if the bill will get passed it will most likely be passed state by state rather than national.

“Once one state does that it becomes enticing for other states because if California allows for student-athletes to make money off of their brands and Florida doesn’t, guess where the best athletes are going to go,” Alcock said. “They’re going to go to California. In order to maintain competitiveness in terms of attracting the best athletes in the country in Florida almost has to follow California.”

Economically, Alcock suggested that the athletes and their families are the big winners and if there are any losers it would be the middlemen who were scamming the collegiate athletes.

“Which might not end up being such a bad thing,” Alcock said.

General Counsel David Fugett expressed over email that some version of fair pay-to-play will most likely be passed relatively soon.

“Since the NCAA has recently come out in favor of some type of remuneration to players, my best guess is that there will be some type of nationally coordinated effort to work this out,” Fugett said. “I eventually see this becoming a National/Federal issue.”

However, it is impossible to predict whether more bills like HB 251 will get passed but because the bill is not a bipartisan issue, the process for more states to join the bandwagon should be easy.

“The effects of this [bill] will be far-reaching, complex and almost impossible to predict,” Fugett said. “This is going to fundamentally change the student-athlete landscape in a way that has never happened before and was barely even contemplated a few years ago.”