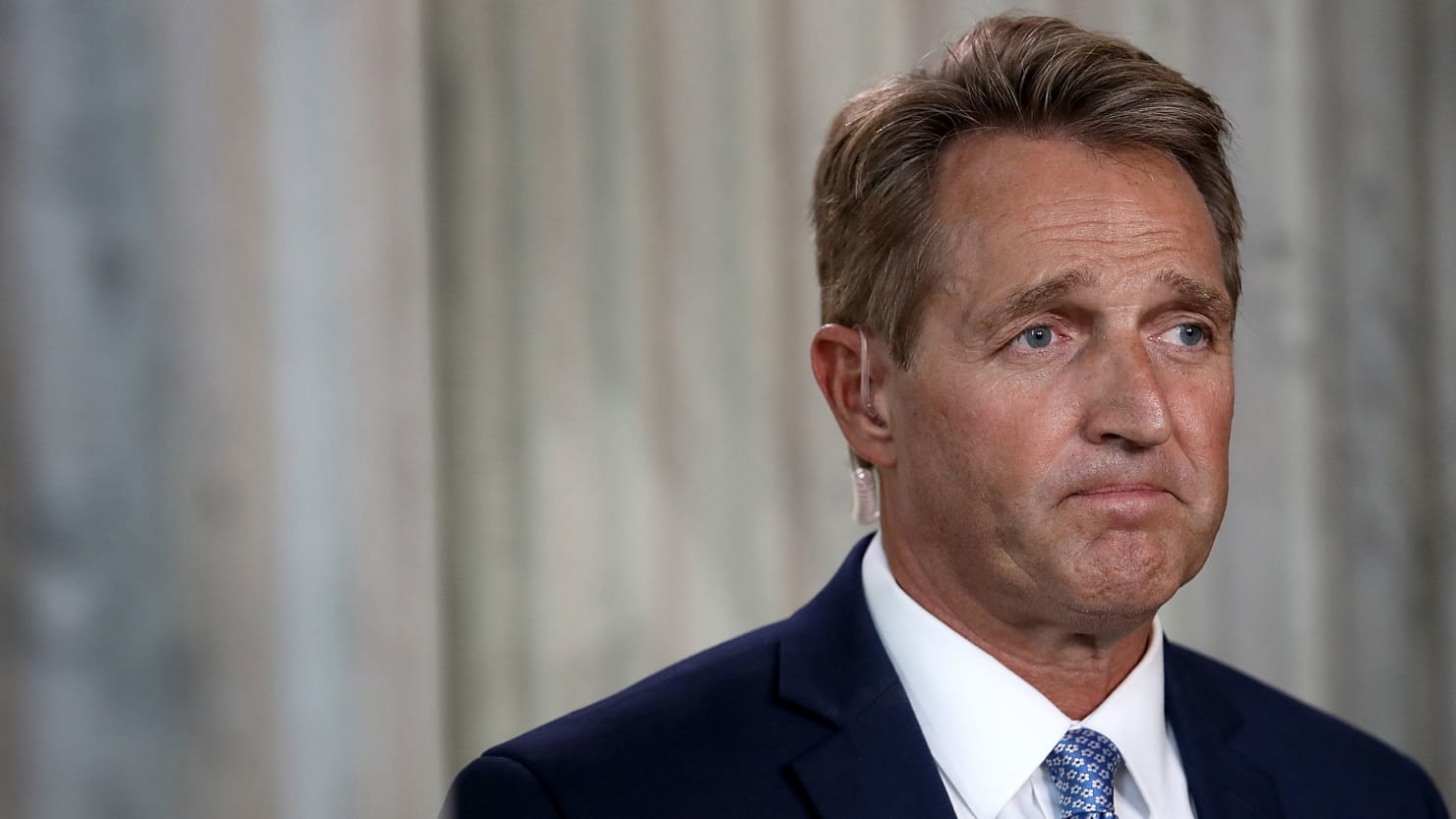 Trump-era politics has not only wreaked havoc on the Democratic party, but on the Republican party as well. Only weeks after Tennessee Senator (R) Bob Corker called the White House an “adult day care,” Arizona Senator (R) Jeff Flake came out against the ethics and practices of Trump and his administration, announcing that he would not run for reelection upon the end of his current term.

“We must never regard as ‘normal’ the regular and casual undermining of our democratic norms and ideals,” Flake said in an Oct. 24 speech to Congress. “We must never meekly accept the daily sundering of our country—the personal attacks, the threats against principles, freedoms, and institutions, the flagrant disregard for truth or decency, the reckless provocations, most often for the pettiest and most personal reasons, reasons having nothing whatsoever to do with the fortunes of the people that we have all been elected to serve.”

While Flake’s chances of winning his second term as a Senator of Arizona might have been slim—polls showed him trailing by double digits to his challenger, Kelli Ward in the Arizona Republican primary—he might run as an Independent candidate, depending on what polls might show about the viability of an Independent campaign. Regardless of whether or not he remains in Congress, Flake’s condemnation of the Republican party and its path under the leadership of President Donald Trump stands as a powerful message about the sociopolitical landscape of America today.

No matter the Republican party’s dominance over U.S. politics, the party itself is at odds with itself, split between the traditional values of the “Grand Old Party” (GOP) and the path of practice the Trump administration has recently led the party.

“Were the shoe on the other foot, would we Republicans meekly accept such behavior on display from dominant Democrats?” Flake said. “Of course not, and we would be wrong if we did.”

“I am a conservative and a Republican. This fever will someday break and we can rebuild our party once more,” Flake tweeted on Oct. 30.

Flake, yet another Republican senator to condemn Trump’s behavior—besides the flocks who had upon the release of the Billy Bush/Donald Trump audio recordings during Trump’s presidential campaign but withdrew their condemnations upon his election—embodies yet another manifestation of the struggling Republican party.

According to a Sept. 24 CNN poll conducted by SSRS, only 29 percent of the American public hold a favorable view of the Republican party. That percentage was a full 13 points higher in March, and is the lowest favorability for the GOP since 1992.

After failing to pass a repeal and replacement of Obamacare, and having to scrape together votes for an upcoming tax reform vote despite a 52-46 lead over the Democrats in the U.S. Senate, the Republican party has—so far—little to show for their control over the American government.

Arizona Senator John McCain, who played a pivotal role in blocking the party’s attempts to repeal and replace Obamacare, spoke on Sept. 22 about the importance of not simply voting strictly on party lines.

“We should not be content to pass healthcare legislation on a party-line basis,” McCain said. “I hope that in the months ahead, we can join with colleagues on both sides of the aisle to arrive at a compromise solution that is acceptable to most of us, and serves the interests of Americans as best we can.”

Bob Corker, who spoke out against Trump before Flake, plans to utilize his position as the head of the Senate Foreign Relations Committee—along with member Jeff Flake—to use the committee as a forum to discuss matters involving Trump’s leadership and direction on a variety of topics, such as Iran, North Korea and the Middle East.

“The committee is going to be very active,” Corker said on Oct. 25, “and I think it will be very informative to the American people and to the rest of the Senate about what powers the president has—should, shouldn’t have, whatever. It’s going to be a very robust period of time.”