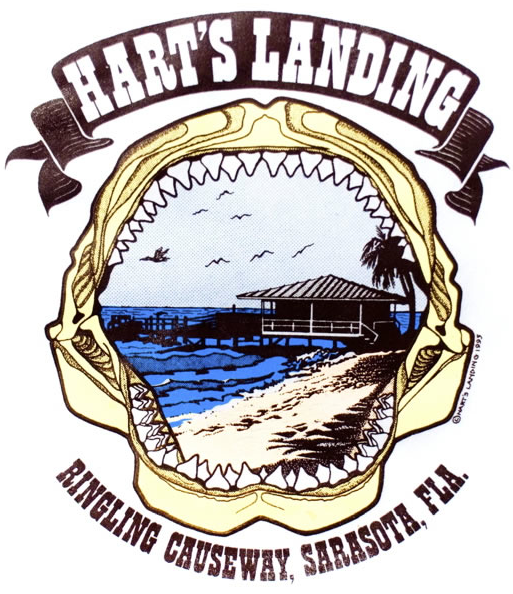 Fishing is still good. It’s been windy this week so not alot of offshore activity. However, Capt. Scott Green has been doing well just outside the passes getting Mangrove Snapper, Speckled Trout, Flounder and Spanish Mackeral.

Capt. Brian Martel brought in several kingfish on Saturday and his trip had a blast catching small bonnethead sharks.

The Tony Saprito Pier has still been productive with pompano, speckled trout, and small snapper.

Other bay locations have been producing large speckled trout, large flounder and large flukes as well. Been getting rumors of some redfish. And a pier angler caught a redfish that wasn’t copper in color but definitely redfish – same confirmation and the tail spot. I didn’t know such a thing existed – but Dennis had said yes he’d had seen that before and confirmed it was definitely redfish. (These silver redfish have been popping up over the summer and the first time I heard this I thought the angler was nuts. And obviously my question to Dennis about the fish was several weeks ago.)