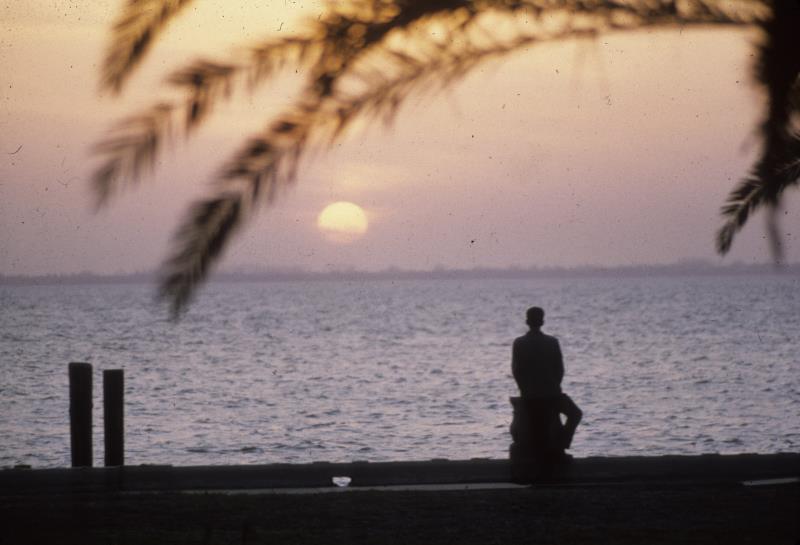 For the fall semester of 2019, a First Year Seminar (FYS) program designed for first-year students will be introduced. In this program, there are 10 prospective FYS courses being offered, ranging within the different areas of concentration (AOCs) at New College. Each student participating in the course will have the support of an instructional team made up of three people: a primary instructor, the professor teaching the course, a partner instructor, a professor with a Master’s degree who is not a tenure-track faculty member, and a student Peer Leader.

“The goals of the FYS are twofold: to build community and to help students in their transition from high school or another college to New College,” Associate Provost Suzanne Sherman said in an email interview.

The program stemmed from the ad hoc Quality Enhancement Plan (QEP), a part of New College’s goal to reaffirm accreditation by the Southern Association of Colleges and Schools (SACS) Commission on College, happening in the next academic year. The QEP committee—a combination of faculty and staff from Academic Affairs and Student Affairs—is hoping for the FYS to be a component of the QEP, after the approval of SACS.

The QEP committee consulted with several groups, starting in October with the Educational Policy Committee (EPC). This meeting initiated the organization of several other meetings, where the committee brainstormed ideas and offered participants a platform to express suggestions to improve retention at New College.

A series of meetings to flesh out the FYS program, conducted through the Provost Office and QEP committee, sourced opinions from an Open Dialogue meeting with faculty and students, another with Resident Assistants (RAs), with the New College Student Alliance (NCSA) and the Four Winds staff. The common theme of the potential benefits of offering first-year seminar courses arose from these meetings. The QEP committee presented models for FYS at the Division Meetings in January and received feedback. The FYS program is still in the process of finalizing the model that it will use for the next academic semester.

“The hope is that the FYS will improve student persistence and success at New College,” Sherman said. “By success, I don’t just mean academic success, but also life success. A lot of colleges and universities have found benefits from such programs, and ours will be uniquely New College.”

EPC Representative and third-year McKenzie Cameron said that the principal idea of additional support for first-year students would be a step in the right direction to improve the relationship between faculty and students and, ultimately, combat the problem of retention.

“This first-year program has a mechanism where the students are able to meet a lot of faculty,” Cameron said. “I think it would really help first years get exposure to all these different professors.”

However, when asking first-year students if the FYS program would have benefited them if it was offered during their first year, they seemed uncertain.

“I can’t say because I can never know if I would have benefited from it or not,” first-year Willa Tinsley said. “My view of New College after my first semester was that there was very little sense of community. I’m not sure how effective a support group could be but if a course provides students with resources to navigate New College, I think it could be good for incoming students because it is difficult when faced with navigating New College.”

There was concern that the FYS program would be mandatory for all incoming students but Sherman confirmed that the program would not be mandatory, although there were ideas tossed around during brainstorm sessions that it should. This advances the question of whether or not all first-year students need this FYS program.

“It’s really hard to know, however, this year turned out pretty well for me and I’m not really one to complain,” first-year Jacob Ogborn-Brody said. “It obviously hasn’t worked out like this for everybody shown through the retention rate, so I’m looking forward to seeing how it turns out.”