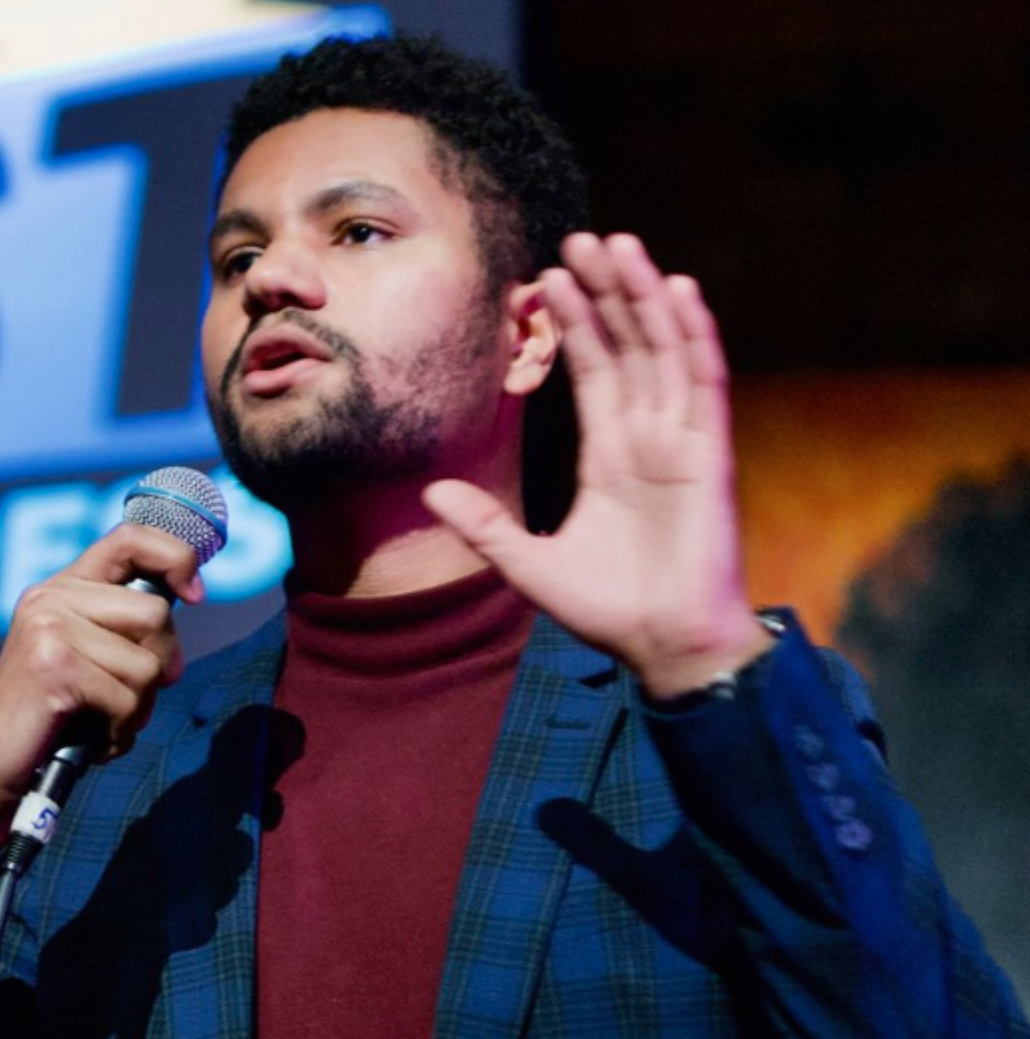 Maxwell Frost speaking to an audience. (Courtesy of frostforcongress.com)

As more and more members of Generation Z—people born between 1997 and 2012—reach voting age, a persistent critique has been the lack of representation of their age group in political races. However, during this midterm election, this was finally set to change. Maxwell Alejandro Frost, 25 years old, was elected to Congress representing Florida’s 10th district, which covers much of the greater Orlando area. Frost is a Democrat whose platform prioritized gun control, climate change, Medicare for All and criminal justice reform. He won the district with 59% of the vote, making him the first member of Gen Z to serve in Congress.

The average age of Congress has become less representative of the American people over the past few decades, with almost 25% of members being over 70 years old. In fact, according to National Public Radio, while over about half of the American public is under 38 years old, only about 5% of Congress is. Functionally, this means that laws are proposed and passed by people that are on average, decades older than the average citizen. Frost’s election could kick start the process of equalizing the age discrepancy in Congress.

Frost is the former National Organizing Director of the gun control organization March for Our Lives, and he has 10 years of organizing under his belt despite his young age.

“I started organizing at 15 because I didn’t want to get shot at school,” Frost tweeted on Nov. 4.

In fact, Frost confronted Florida Gov. Ron Desantis at an event in June of 2022, interrupting him to ask what DeSantis planned to do about gun violence in Florida. DeSantis is seen on video responding, “Nobody wants to hear from you,” before Frost is escorted out by security.

However, Frost’s successful campaign shows that perhaps Floridians do want to hear from him. In fact, according to a study from Harvard, two-thirds of voters under 30 years old favor stricter gun control laws and a ban on assault weapons, indicating that gun violence is a hot button issue for younger voters.

Third-year and Orlando native Natalie Spivey is excited about the potential change.

“As a member of Gen Z, I think we are definitely reaching a point where we need more representation that is actually representative of who our generation is and what it stands for,” Spivey said. “I’m really proud that we have someone our age and someone that can understand what we need and want and will genuinely listen to us. It’s the kind of representation we’ve been needing for a long time.”

As the 21st century marches on, Frost is the first of many politically engaged members of Gen Z who will eventually take their place in electoral politics.

“I see more people like Frost, and more people from Gen Z, in the future of Congress,” Spivey continued. “He has inspired many, and has shown the country that Gen Z not only needs but deserves a seat at the table in order for our needs to be listened to. I’m hopeful for the next generation of Congressional leaders.”