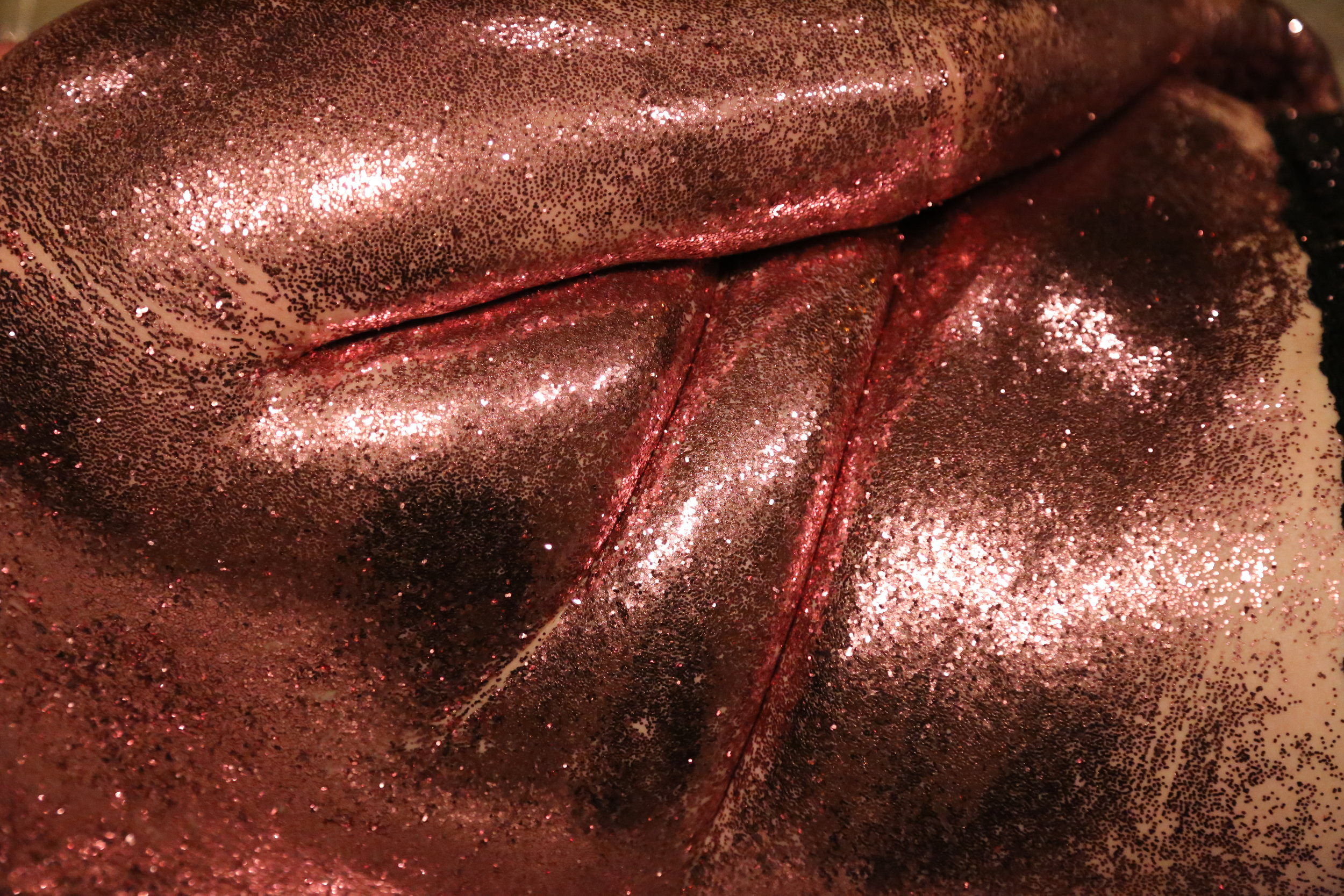 All photos courtesy of Shoog McDaniel.

With almost 50,000 Instagram followers, Shoog McDaniel has made a name for themself posting ethereal photographs of individuals who inhabit what McDaniel calls “marginalized bodies.” By featuring individuals who identify as queer, People of Color (POC), trans, non-binary, disabled and/or fat in their work, the self-described Southern, queer, non-binary, fat photographer and artist hopes to highlight the bodies and lives of people who are often overlooked by popular society.

“I’m trying to highlight when people feel their best,” McDaniel said. “When they’re relaxed, when they’re full of joy, when they’re experiencing life in a way that feels nurturing to them. I don’t think that happens every day in normal public spaces for marginalized bodies.”

What is perhaps their most well-known photo series, Bodies Like Oceans, features marginalized bodies in nature, often beside or inside bodies of water. McDaniel, who hails from Tallahassee, finds inspiration in the often underutilized beauty of Florida’s natural springs.

“My current interest is groupings or pairings of fat bodies looking very ethereal and otherworldly, and the best way to get that to happen is by being underwater,” McDaniel said. “Water has such significance for fat people because of buoyancy and how fat floats and how it moves underwater and how it’s very freeing for fat people. It’s often used as a way that people can move around and feel good in their bodies.”

McDaniel is also interested in the different ways in which marginalized bodies interact with their surroundings—both in nature and in their own homes. Two of McDaniel’s series, Queers in Nature and Queers Spaces, feature LGBTQ individuals engaging in moments of tranquility and contentment, with each subject bringing their own highly personalized way of existing into the photograph.

“When I go out in nature with people and we’re surrounded by trees and plants that are not judging or trying to find out what gender they are it just feels way more relaxing and safe,” McDaniel said. “That’s a very similar feeling to people who live in spaces that feel good to them and are able to create their own world that they live in, whether it be through plants and artwork or just being surrounded by really close friends. I’m interested in capturing the ways that we create space for ourselves in a world that is almost uninhabitable for some of us.”

McDaniel shared their work with the New College community at the Nov. 9 Feminist Friday event. McDaniel was invited to speak at the event by thesis student Jaime Hampton, who has known McDaniel since 2003.

“I knew that there were a lot of students here who have these identities that are often not represented: queer, trans, people of color, fat,” Hampton said. “I thought maybe Shoog already had fans here and, if not, there were people here that could be a fan. I thought it would be an enriching experience for Shoog and for the people they are trying to reach [with their art].”

Currently, McDaniel is working on a limited-run, 38-page zine featuring fat bodies scheduled to be released at the end of November.

“Some of the bodies will be kind of abstracted and some of them will be full bodies,” McDaniel shared. “It’s mostly work that’s never been published before anywhere else.”

McDaniel is passionate about being cognizant of the privilege they have as a White person and wants to make their work accessible to everyone who is interested. McDaniel donates half of their Patreon funds to activism organizations or friends in need. They also offer sliding scale rates for photoshoots, starting at $250—or $0 for trans-women and Black, Indigenous POC.

“I don’t want to ever deny anyone who has less privilege than me a photoshoot,” McDaniel said. “Yes, it’s my work and I value my work, but I also value the fact that I need to share my resources as much as possible with people who don’t have access to stuff like I do.”

For more information about Shoog McDaniel visit their website shoogmcdaniel.com/ or Instagram @shooglet. You can support their work through their online store squareup.com/store/shooglet or Patreon patreon.com/shoog.