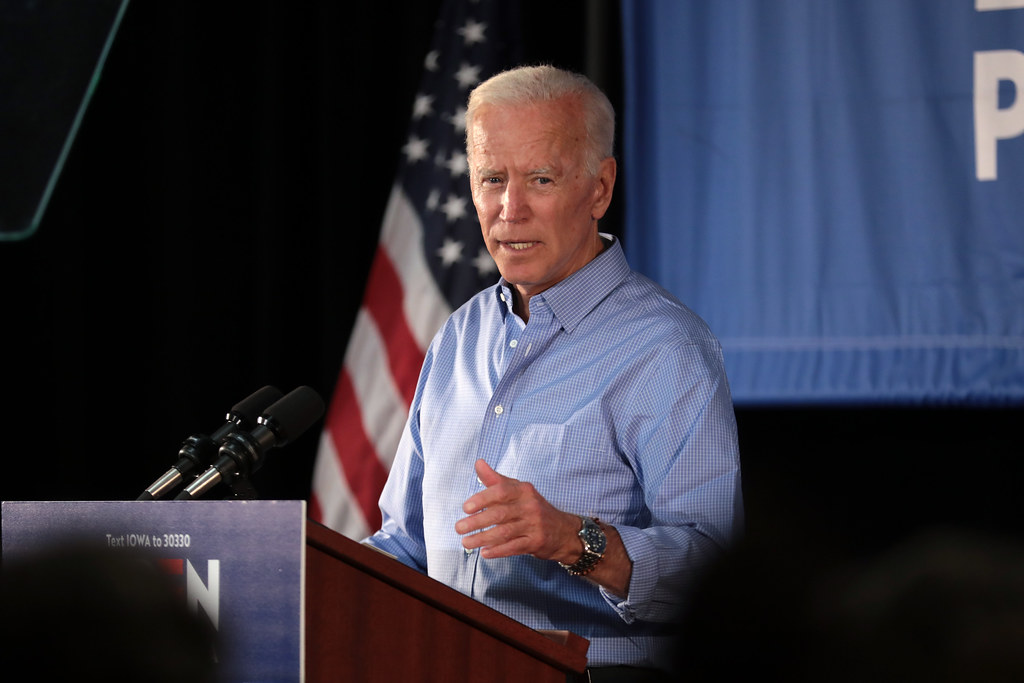 The ocean is made up of many shades of blue and so is the Democratic Party. The Democratic Party claims nearly 45 million members, from union bosses to college activists. Ultimately, every member is an individual with their own unique goals and reasoning for supporting the party, but there are clear strands of thought and distinct organizations within the party.  How these factions contribute to the party, materially and ideologically, determines much of the electoral process, especially on a primary level.

“Political parties, when you have a two-party system, are inevitably coalitions of actors,” Keith Fitzgerald, professor of political science and former Democratic representative in the Florida House for the 69th district, said.

Fitzgerald said the major actors in the Democratic party were labor unions, African Americans, Latinx individuals, urban dwellers, Jewish people and immigrants. While the most important boon anyone can bring to the party is large-scale mobilization to elections, groups can contribute to the party’s success in a number of ways.

Labor unions, while no longer wielding the grand electoral influence they had in the 20th century, are some of the most important components of the party. Unions talk regularly with their members and as a result, unionized workers vote more liberal and more often than other working-class people. Also, there is strong mobilization in many African American communities, which Fitzgerald credits in large part to women.

In the Democratic primary, much of the power of these groups is applied off the debate stage. Every candidate has a history and that history comes with important connections to the wider coalition. Pundits often describe “lanes” to the nomination, which describe how a candidate can appeal to certain components of the coalition in order to secure the nomination.

“When we look at [Joe] Biden, he’s very popular with the unions,” Fitzgerald said. “And he’s very popular with African American women. Well, you’re half-way home to the Democratic nomination with that. That’s his base of support. [Elizabeth] Warren largely appeals to highly educated women, the activist women. She does not have a huge record with unions, but I think her positions would be acceptable to them as a nominee.”

The more moderate lane includes Biden, the current frontrunner, who has curried relationships with the organizations inside the Democratic Party for decades. Pete Buttigieg has moved to Biden’s ideological right in an attempt to gain a foothold in the race, a tactic which Amy Klobuchar also models. Buttigieg has been able to secure a solid base of large donors, including many Dual Income No Children (DINC) households.

The left lane includes Warren and Bernie Sanders, who collectively have more votes than Biden yet separately have been unable to sustain a lead over him. Despite similar policy goals, the two progressives’ bases and messaging are distinct. Sanders has more success with younger voters, the further-left unions and ideological progressives. Sanders and Warren also define themselves differently: Sanders defines himself as a democratic socialist while Warren maintains that she is a capitalist.

“From Bernie’s standpoint, these relate to the basic functions of capitalism,” Fitzgerald said. “You want to take things out of the private market and put them under government control. [Warren] starts with ‘What is the nature of the problem?’ and ‘What kind of tools would be best to address it?’ They may both be addressing inequality, but she is looking at things like the range of things: basic income and much more progressive taxation.”

Most of the other candidates have struggled to define themselves to the primary voters. As February draws near, candidates who have yet to make a powerful national impression are in serious danger of losing any chance they had to the nomination. Kamala Harris has begun to “reorganize” her campaign, which effectively means she has run low on money and is looking to cut staff.

Even as it seems easier to tell who will not get the nomination, it is still an open field. But what is becoming clear is the determination of who is being supported by the powerful organizations that serve the party.

“If you’re going to look for a winner, look at the material resources,” Fitzgerald said. “Biden remains a strong favorite just because he has all these relationships with all these actors.”