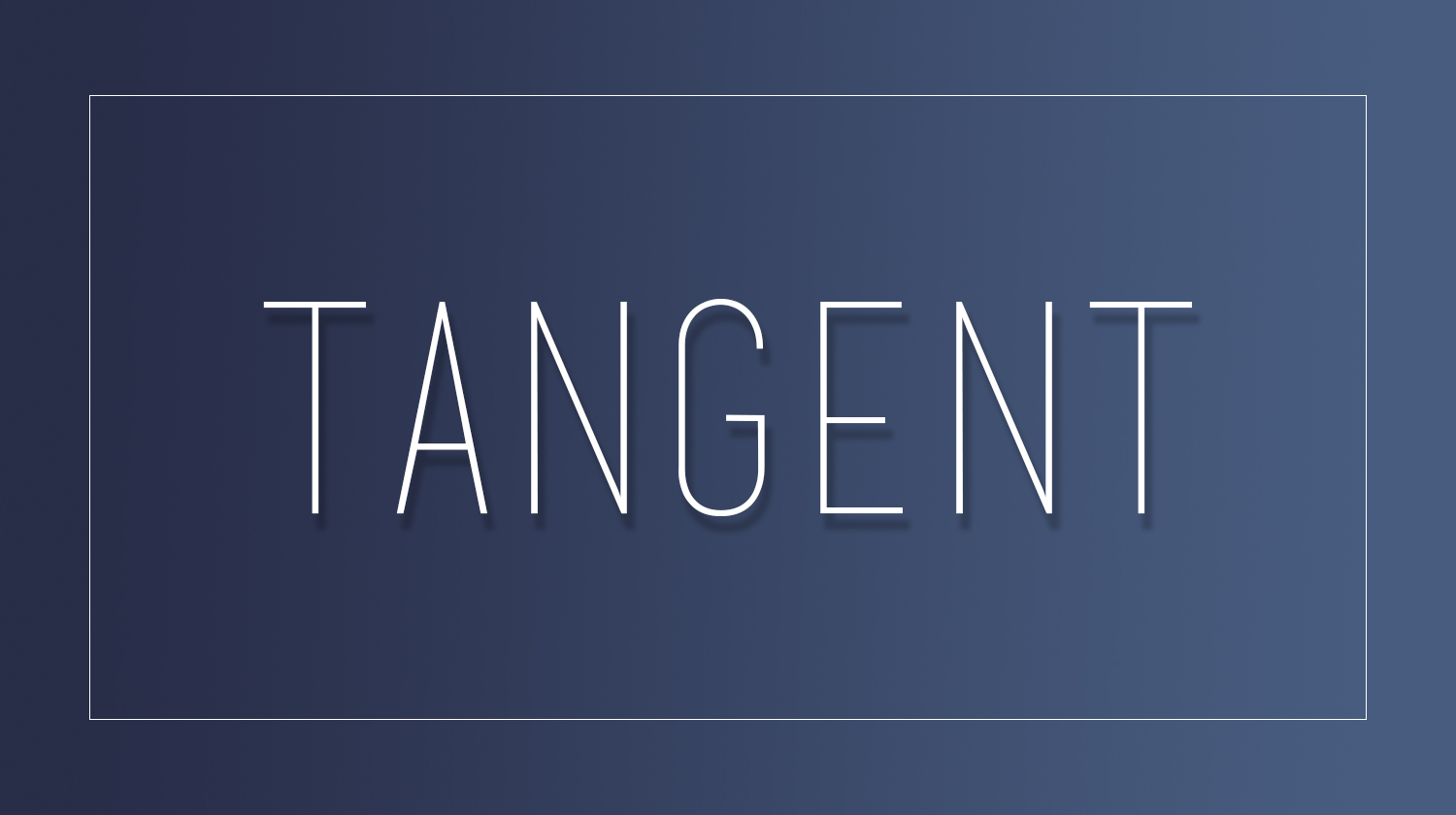 Less than a year after 147.9 million American consumers’ personal data was exposed in the massive Equifax data breach, Facebook and Cambridge Analytica teamed up to continue the trend. The private, personal information of 87 million Facebook users was breached and “improperly shared” with Cambridge Analytica, Chief Technology Officer of Facebook Mike Schroepfer wrote in a blog post announcing changing company plans.

Cambridge University researchers harvested the data through a quiz app that would people would have to use their Facebook accounts to access. Cambridge Analytica used that information, despite their lack of affiliation with the university, to create a system to target U.S. citizens with personalized political ads. Facebook’s “search accounts and recovery” feature allowed for accounts to be searched and “scraped” for their public info, a problem which could have affected all 2.2 billion users.

“Given the scale and sophistication of the activity we’ve seen, we believe most people on Facebook could have had their public profile scraped in this way,” Schoepfer wrote. “So we have now disabled this feature. We’re also making changes to account recovery to reduce the risk of scraping as well.”

Facebook is the most used social media in the world, and for many, is seen as the standard. A survey of 89 New College students found that 73 percent had an account with Facebook, with the next closest social media platform—Snapchat—at 71 percent. Only 5.62 percent of respondents claimed to not use any social media, while over 60 percent used it at least once a day, mostly for sending personal messages.

The hashtag #DeleteFacebook exploded in popularity following reports of the breach. 5.81 percent of survey respondents claimed to have deleted it, with nearly 14 percent having gone through to clean their accounts in paranoia. While 52.33 percent of respondents answered that they “didn’t really care or do anything” in response to the scandal, over 61 percent of respondents admitted to being concerned with the privacy of their personal information.

Users who pursue deletion still might not be satisfied with their privacy, as Zuckerberg couldn’t answer whether or not the information of deleted accounts was still accessible to third-party companies.

In response to the scandal, Facebook has run several adverts in both the U.S. and the United Kingdom apologizing. Schoepfer’s blog post announcing the company’s policy changes was just one of numerous public attempts at quelling those upset by the scandal. The company announced that it would begin to label political ads and display who funded them, along with an array of other promised changes.

Despite their recent attempts at righting the ship, Facebook had been aware of the data breach since 2015, but hadn’t taken any action until last month, when the issue came to international attention. Zuckerberg admitted to the company not having done enough to prevent the data breach during his Congressional testimony, but Facebook has faced no legal repercussions. Neither has Zuckerberg entertained the thought of stepping down as CEO. Since 2014, the company has contributed a total of $641,685 to the members of Congress who questioned Zuckerberg.

A Business Insider report detailed how Zuckerberg offered the information of “anyone at Harvard” to his college friend in 2004 via instant messaging. The then-19-year-old boasted that he had “over 4,000 emails, pictures, addresses, SNS” and when asked how he did it, replied: “People just submitted it. I don’t know why. They ‘trust me’” finishing “Dumb fucks.”

While 9.09 percent of survey respondents claimed to admire the CEO, 46.59 percent said that they didn’t like him. In addition, many of the 35 percent of respondents who selected “other” provided some negative description of the billionaire.

In an Apr. 4 official statement, Cambridge Analytica assured that they only “licensed data for no more than 30 million people” from research company GSR, before announcing that they had taken legal action against GSR for breach of contract. The data firm went on to state that when Facebook notified them of the improper gathering of information, they “immediately deleted the raw data from our file server, and began the process of searching for and removing any of its derivatives in our system.”

The Wall Street Journal reported in mid-December 2015 that Special Counsel Robert Mueller requested that Cambridge Analytica hand over internal documents as a part of the Special Counsel’s Trump/Russia collusion investigation. Facebook’s connection with the data analytics firm brings up additional questions, as the company had previously faced accusations of not having done enough to combat Russian fake news during the 2016 presidential election.

Whether or not Facebook or Cambridge Analytica face any consequences, the scandal comes as a wake up call for any social media user’s expectations of privacy.