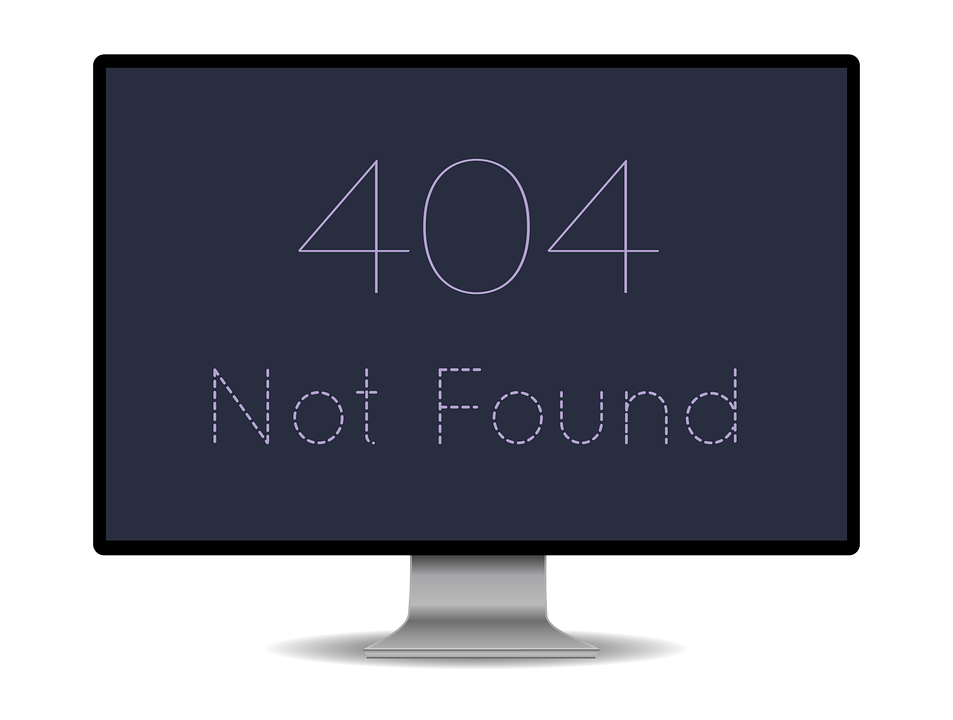 Library Representative and second-year Adam Johnson did not think too much of his job when he was appointed to it. That was, until he saw the changes that occurred inside the Jane Bancroft Cook Library over the summer. Where there are now modular orange chairs and low cylindrical tables, there were nine computers. And Johnson wants them back.

“Every single day last year, I used the library to read PDFs and stuff for class,” Johnson said, as we sat in the same bright orange chairs that have caused him so much frustration this year. “I didn’t think much [of my position] until I got here and saw the new changes. I was like, ‘Where the fuck are the computers?’”

According to Johnson, the whole atmosphere of the library has changed. The computers were a place for quiet; not extreme silence, but the kind of quiet that could be expected in a library. But the new furniture and the cafe all promote a much more convivial environment, which means less peace for students like Johnson looking to study.
In a survey he conducted with students, 80 percent said that they used the computers often. There were myriad reasons why: easier printing, access to the software or just preference versus their laptops.

“It’s not enough computers,” Johnson said, frustration tingeing his voice. “And the function that this place used to serve [as a quiet place], it’s not been replaced.”