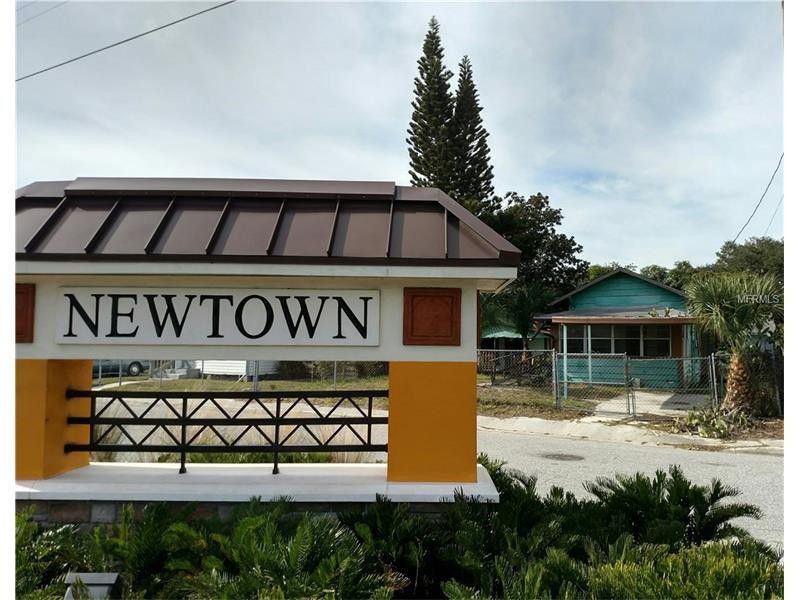 This year, the history of Newtown will be a part of Sarasota public education during Black History month. Thanks in large part to a partnership with Newtown Alive, a local organization dedicated to sharing the history of Newtown, fourth graders will have the opportunity to get to know Newtown and its history a little bit better through a events and a field trip dedicated to Newtown’s past. This is just the most recent effort by Newtown Alive, an organization that came to life in 2016, though it had been in the makings since the mid 2000s. A central objective of Newtown Alive is the preservation of the Newtown community in the face of Sarasota’s growth and the gentrification that it brings.

Gentrification continues to affect historically Black communities in Sarasota, and it has already demonstrated its capacity to damage communities. Through gentrification, Overtown, Sarasota’s original African-American community, was converted into the Rosemary District. The changes to the district in part inspired the Newtown Alive campaign. Newtown Alive looks to combat both the economic and cultural impacts of gentrification through a collection of initiatives, including history tours carried out on trolleys through Newtown and the sharing of the stories of Newtown residents. Locals hope that these initiatives will help keep Newtown from ending up the same way as Overtown and will help to preserve and strengthen the district.