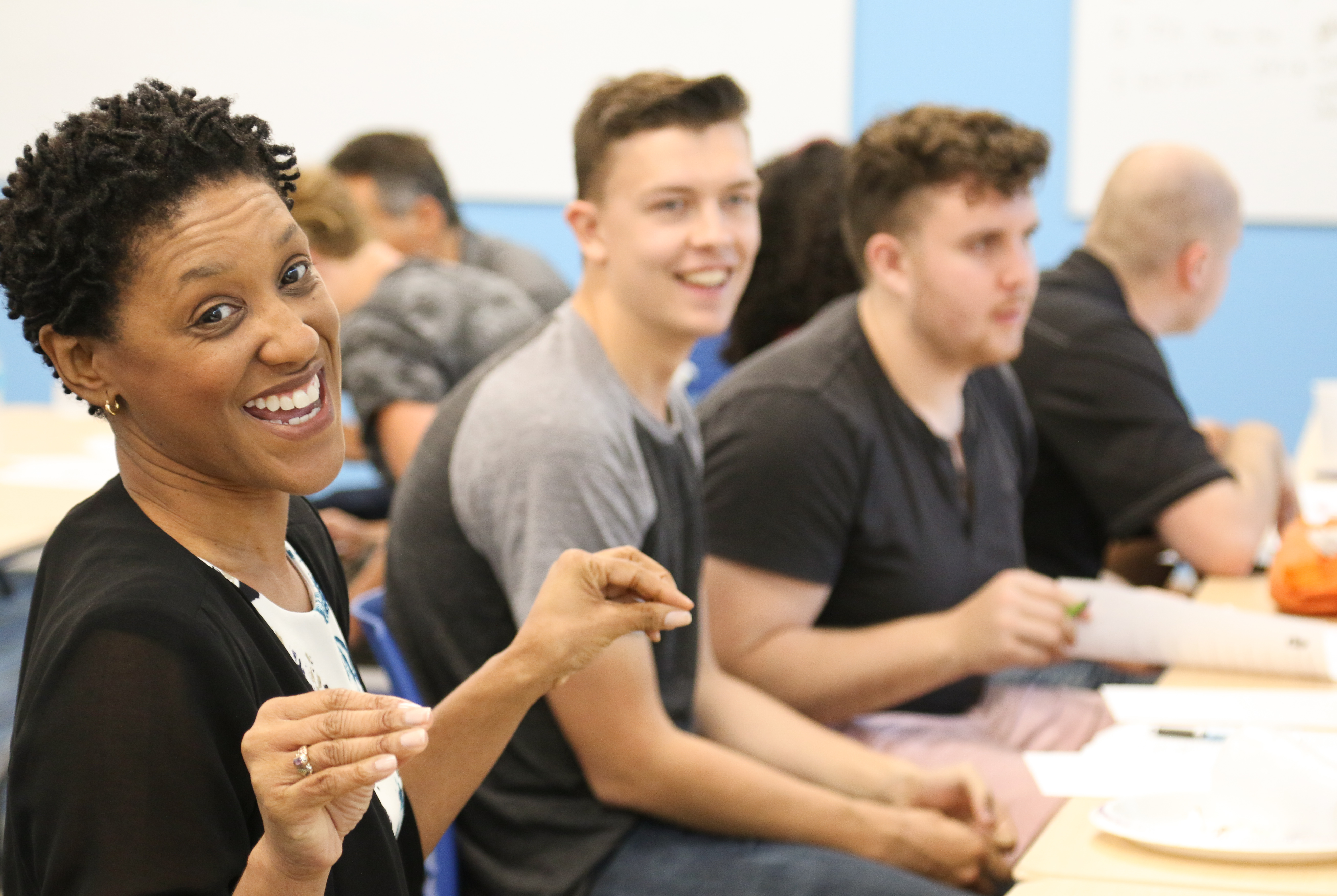 On Feb. 11, Professor of Economics Tracy Collins’ new Economics and Finance mentorship program hosted its first event for any New College and select high school students in the area. Since then, the program has hosted eight additional events for participating students, with presentations from New College students, like third-year Julia Godfrey on investing-basics, and Federal Reserve Bank of Atlanta Educator Lesley Mace on the history of the Federal Reserve System. Funding has come from the American Economic Association and the Women’s Giving Circle, and Collins picked speakers who broke traditional gender norms within the fields of Economics and Finance.

After speaking to one of her students about the importance of personal finance, Collins decided to sponsor a workshop that would show students paths one could take within Economics and Finance. The opportunity to plan such a program gave Collins a chance to also expose students to careers in Economics and Finance, not just finance for individual use.

“I picked inspiring guest speakers who are doing interesting research and have diverse backgrounds because I want the students to see how diverse and interesting the field of Economics is,” Collins said in an email interview.

Most speakers have presented the students with overviews of their research and guidance on how one can apply to various graduate level programs. For example, Dr. Oyebola Okunogbe, an economist, discussed her work at the World Bank and how curious students may want to apply to competitive programs at Harvard University and Dartmouth College.

The guest speakers were predominantly professors or researchers from prominent institutions like Barnard College of Columbia University, American University and University of North Carolina-Chapel Hill.

Second-year and Economics and Studio Art Area of Concentration (AOC) Abigail Wagner is one of the eight New College students in Collins’ mentorship program. She noted how grateful she is for the experience.

“I’ve been to every meeting, and I have taken a lot away from the program,” Wagner said in an email interview. “Some of the earlier meetings were more geared to high school students, but there were still some things that I was able to take away from those meetings about personal finance and money managing that I hadn’t known before.”

As a student immersed in learning Economics, Wagner had not thought much of life after New College until she heard professionals talk about careers in Finance and Economics more generally.

“I haven’t thought all that much about the kind of job I wanted to get after school, so hearing these accounts of different jobs was great for me,” Wagner said. “I even think that I’ve settled on a job that I want to shoot for, so I’m grateful that I had this opportunity.”

Wagner was also thankful for what Collins brought to the experience.

“When we had guest speakers, Professor Collins always made sure to have them tell us about their background, and that was something consistent throughout the meetings that was really interesting to me,” Wagner said. “It was also amazing to hear all of the different backgrounds that people in this field came from.”

Godfrey, an Economics AOC, was also able to take a lot away from the networking made available in the mentorship program.

“Professor Collins made it a priority to make sure we could network with the speakers and with each other,” Godfrey said. “We got the opportunity to meet with people from the Atlanta Fed and other researchers from various schools across the country.”

Godfrey said that this effort helped build community within and beyond New College.

“The most valuable thing I got out of the experience was working towards making New College’s Economics department a more inclusive environment,” Godfrey said. “When I first started at New College, it was not as inclusive as it could have been, a trend shown throughout the country and the world really.”

For Godfrey, the program is more than a display of women in Economics and Finance.

“I think even beyond women in Economics, getting people to be interested in the field in the first place and understanding what the discipline really is is important,” Godfrey said. “A lot of people think Economics is about money and finance, but it’s about social change, which I think is an important message especially for young high school students.”

Godfrey’s experience in the program has affected her in many ways. Like Wagner, Godfrey said she has a better awareness of what she wants to do after New College.

“First, the experience solidified my goals to go to graduate school and get a Ph.D. in Economics, because I was able to talk to multiple people who had already gone through that process,” Godfrey said. “I was also shown how professionals, like Professor Collins and the guest speakers that came, in the field can open the discipline to other people, by inspiring and being more communicative within the study and practice.”

The Economics and Finance mentorship program has one more concluding event on May 6 with Bradley Hardy of American University, The Brookings Institution and The Russell Sage Foundation, who will be talking about creating effective economic policy.