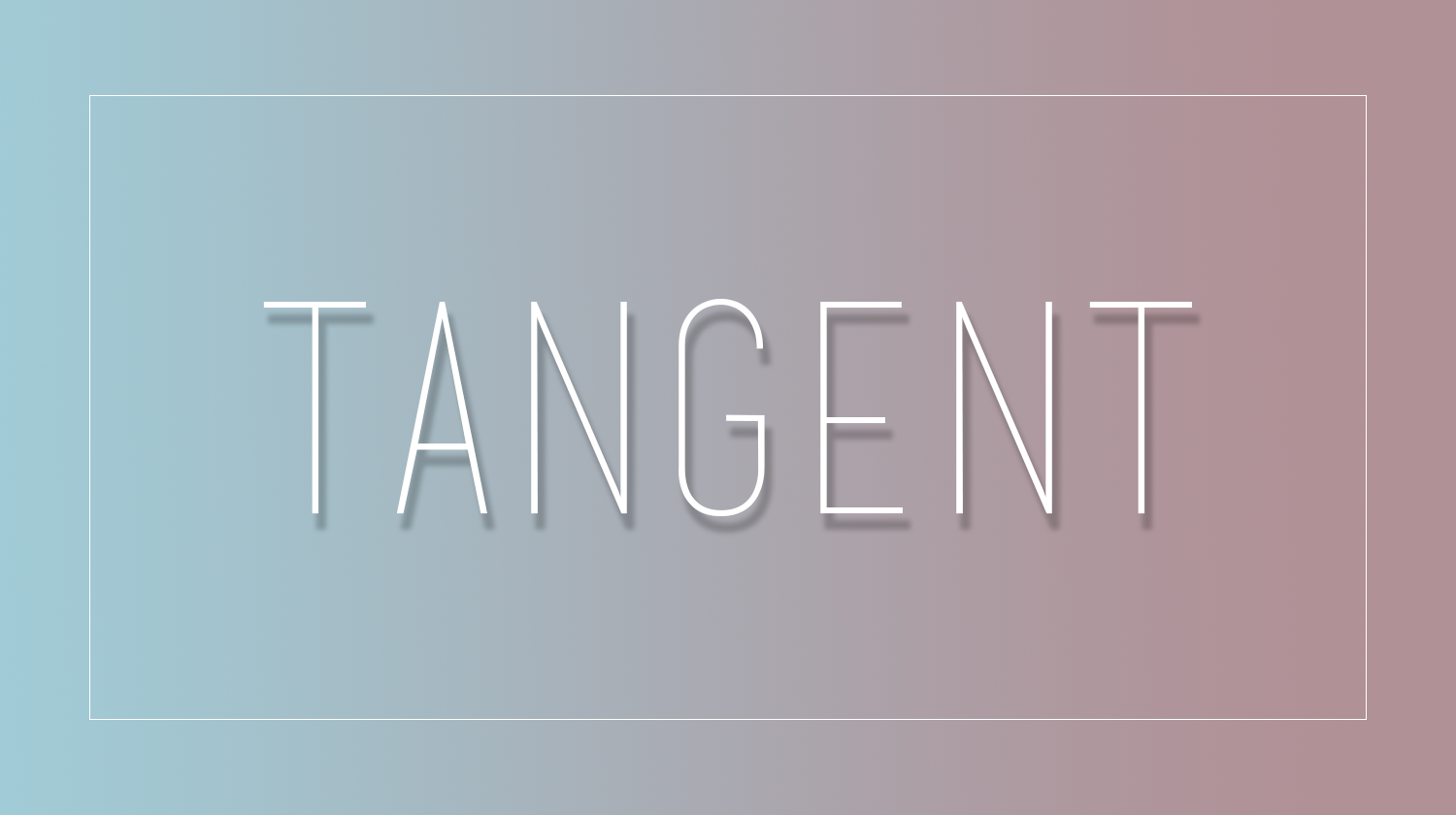 In one of the most competitive Super Bowls in recent National Football League (NFL) history, the Philadelphia Eagles, led by their backup quarterback, beat the dynastic New England Patriots for their first Super Bowl win in franchise history. Other than Justin Timberlake’s controversial halftime performance, the big game was a bright spot for a league facing a decline in viewership.

Despite losing a MVP-contender in second-year quarterback Carson Wentz in Week 14 to a torn ACL, the Eagles finished the season with a 13-3 record and logged an impressive playoff win in the NFC Championship over the Minnesota Vikings heading into the Super Bowl. Without Wentz to lead the show, the Eagles needed backup quarterback Nick Foles to lead their offense through the playoffs and to hold his own in a duel with one of the best QBs to ever play.

He more than answered the call. Foles threw for an impressive 373 yards and three touchdowns, caught one himself on a trick play, earning MVP honors for the big game. Both quarterbacks had stellar games, as Tom Brady threw for 505 yards and three touchdowns, leading to an offensive showcase between the two teams despite both owning elite defenses. The Eagles went into halftime leading with a score of 22-12 on the hot hand of Foles and a stifling half of defense.

The Patriots brought it to within three points by the end of the third, setting up seemingly yet another Brady/Patriots comeback story; all five of Brady’s Super Bowl wins had come as a result of game-winning drives.

The whole game—a tight, back-and-forth competition—hinged on a single play within the last two-and-a-half minutes of the game. Brady had the ball on his own 33-yardline, with two minutes and 16 seconds to go and a timeout to spend: the perfect chance to seal the Patriots’ sixth.

Ball snapped, pocket collapsed, Brandon Graham slipped past Pats’ right guard Shaq Mason for the Eagles’ first sack of the game on Brady and forced the fumble which would all but seal the win for the Philadelphia Eagles. The Patriots would get the ball back with a minute to go, but the moment had been lost.

The game marked an entertaining high for a season mired in controversy and declining viewership. According to Nielsen, after an eight percent drop off in ratings from 2015 to 2016, overall NFL ratings for the 2017-2018 season dropped another 9.7 percent—and despite how competitive the Super Bowl was, the game’s ratings dropped seven percent from last year’s. While the NFL is still by far the most popular league in the U.S., the decline is significant for a business once considered impervious to circumstance or difficulty.

“We always want ratings to go up, but we’re 37 of the top 50 shows, which is higher than ever,” NFL Commissioner Roger Goodell told a group of reporters on Jan. 7 in defense of the league’s ratings. “I think dominance of the NFL in television is still very clear.”

There are various reasons for such decline, including the anthem kneeling and chronic traumatic encephalopathy (CTE) controversies the league has faced in this season and last, but also including falling cable subscriptions and the increasing popularity of DirecTV’s Red Zone Channel—which doesn’t add to any one game’s viewership ratings as it switches between games depending on who is either an immediate story or in the red zone and possibly about to score.

While the Super Bowl was a thoroughly entertaining game, its halftime performance has been met with significant backlash for both the controversy of the performer—that being Justin Timberlake, despite Janet Jackson still being banned from performing for their performance in 2004—and of performed content—as Timberlake paid tribute to Prince with one of his songs during the performance despite the two supposedly disliking each other.

“Janet Jackson deserved better,” third-year University of South Florida Sarasota-Manatee student Cristyne Ramirez said in an interview with the Tangent. “Justin Timberlake has based his entire career off trashing women and becoming more successful from the publicity for it. And he literally has a song where he trashes on Prince, and Prince wasn’t a big fan of it or him. He’s just fake.”

Perhaps the excitement of this year’s Super Bowl will lead to higher ratings next season despite the game’s ratings following suit of the regular season’s.