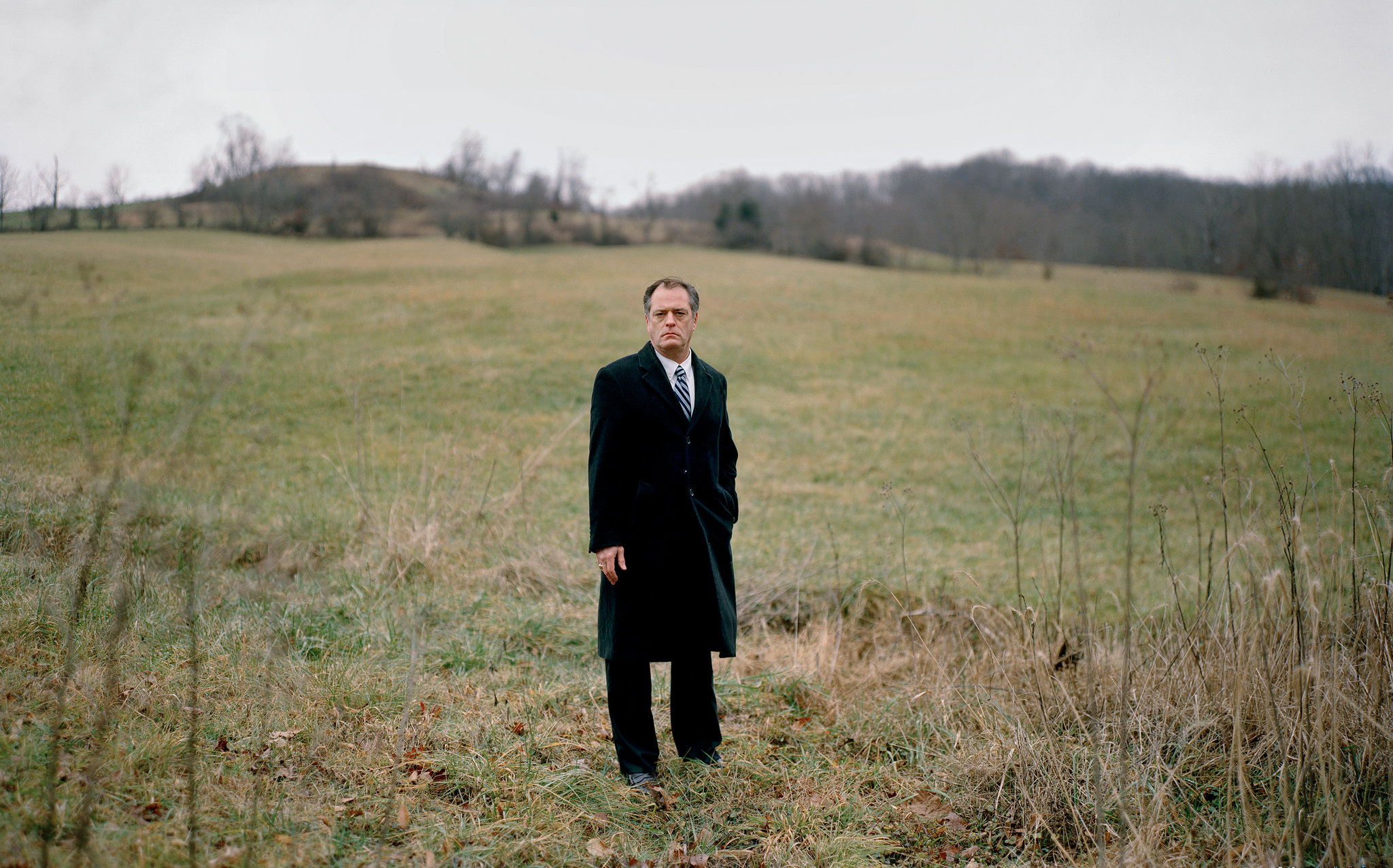 Robert Bilott, a 1987 graduate of New College and member of the New College Alumni Association Board of Directors, has been regarded on Twitter as a “real-life superhero” by actor Mark Ruffalo. Ruffalo plays Bilott in the new legal thriller “Dark Waters,” based on the true events of Bilott’s 18 year-long battle with DuPont, one of the world’s largest chemical companies.

Bilott’s story gained national attention when Nathaniel Rich wrote a feature for the New York Times Magazine titled “The Lawyer Who Became DuPont’s Worst Nightmare” in 2016. The story detailed his discovery of DuPont’s wrongdoings in a small Appalachian town, which were called to his attention by a concerned cattle farmer. The farmer believed that an upstream DuPont factory was responsible for dozens of dying cows. Bilott, who had previously defended chemical companies, was skeptical until the farmer mentioned Bilott’s grandmother’s name. Bilott agreed to help because of his sentimental connection to the area and ultimately believed that it was “the right thing to do.”

Bilott’s tireless research led him to the conclusion that DuPont had known for years that a chemical called Perfluorooctanoic acid (PFOA), used in the production of nonstick cookware, stain-resistant fabrics, fire-fighting foams and a variety of household products, was responsible for serious illnesses including two cancers, thyroid disease and ulcerative colitis. But DuPont also dumped thousands of tons of PFOA into the local water supply. Bilott spent months drafting a public brief that shared these findings against DuPont, which was 972 pages long and included 136 attached exhibits.

“We have confirmed that the chemicals and pollutants released into the environment by DuPont at its Dry Run Landfill and other nearby DuPont-owned facilities may pose an imminent and substantial threat to health or the environment,” Bilott wrote in the brief.

In 2001 Bilott sent the letter to the Environmental Protection Agency (EPA) and the United States attorney general Josh Ashcroft. He then filed a class-action lawsuit against DuPont on behalf of everyone affected by PFOA. This made him the first lawyer at his Cincinnati-based firm to ever file a class-action lawsuit. By 2011, over 3,500 personal injury lawsuits from West Virginia residents had been filed against DuPont. In 2017, DuPont agreed to pay $671 million to settle the lawsuits. To date, DuPont has paid over $1 billion in penalties from the PFOA discoveries.

Haynes said he sought to visualize Bilott’s eternal struggle infused with “anxiety, dread, futility and despair” onto the ordinary scenery of legal offices and family homes in a recent interview with the New Yorker.

In a 2016 interview in Sarasota Magazine with Susan Burns, who is also an alum and is now editor in chief, Bilott talked about his time at New College.

“I was a political science major, I tried to avoid anything that involved numbers and math,” Bilott said. “It was rather ironic that I ended up dealing with chemicals. They did a great job in teaching you how to think critically, how to analyze data, how to question what you’re seeing and look at it for yourself.”

“Dark Waters” will be nationally released on Friday, Nov. 22. Sarasota theaters will begin showing the film on Friday, Dec. 6. It is rated PG-13.

Information for this article was gathered from ncf.edu, nytimes.com and newyorker.com.