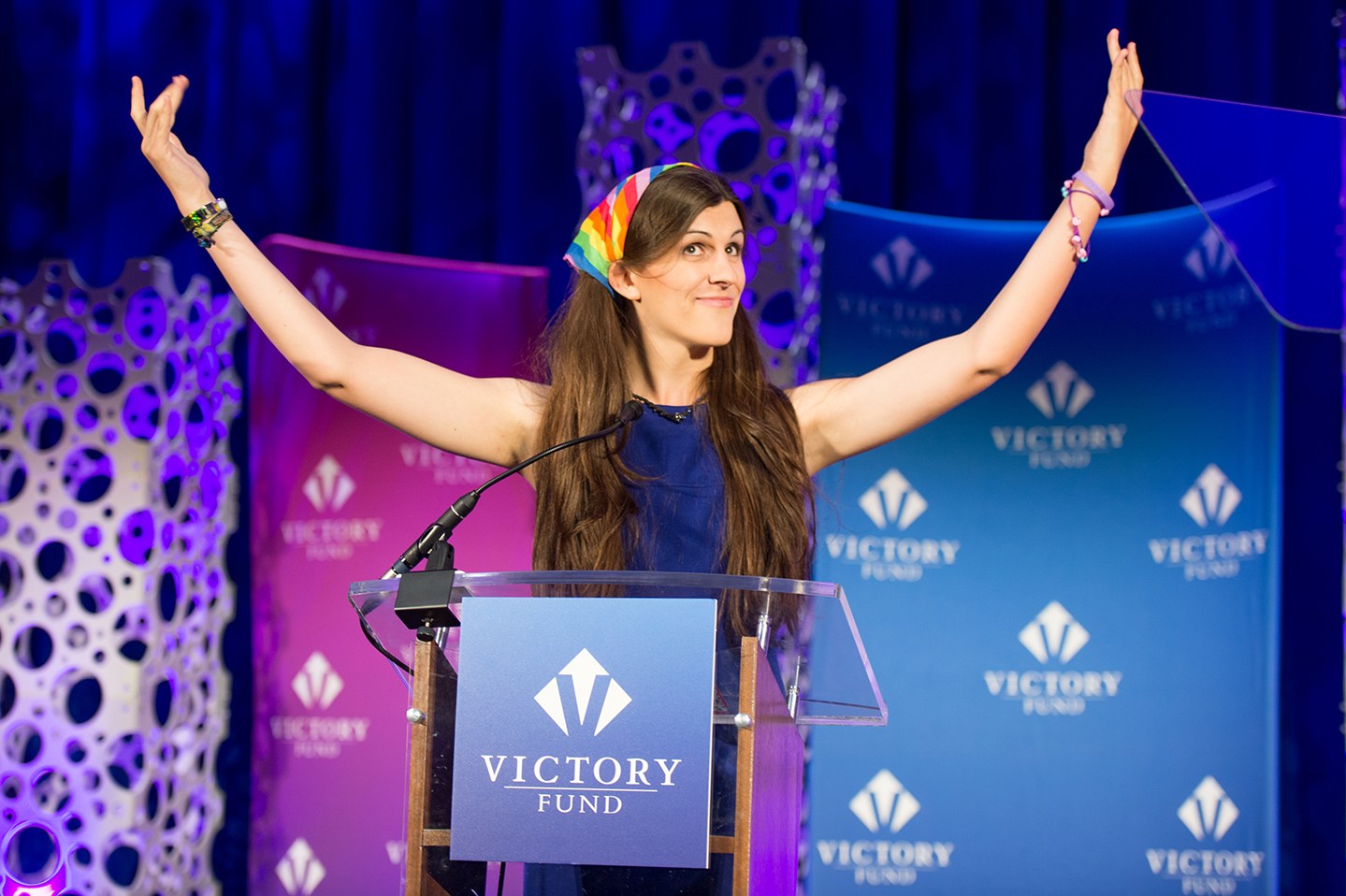 A number of states participated in off-year elections last Tuesday, Nov. 7, making predominantly Democratic choices. In measures both statewide and local, voters elected new officials and made ballot decisions that skewed away from the Republican dominance of last year.

New Jersey and Virginia–two states that have often held Republican leadership–elected Democratic mayors. In Virginia, Democratic mayoral candidate Ralph Northam won by a significant margin, and made leads toward increasing the Democratic presence in the House of Delegates. Both of these factors are expected to be significant in the 2020 election. In New Jersey, Phil Murphy replaced Chris Christie, who had held mayoral office in the state for the last eight years, previously bolstering its Republican presence.

On a smaller, more localized level, Democrats again made significant wins. States also saw a number of “firsts” for diversity in their representation. Again in Virginia, Danica Roem, a 33-year old transgender woman, ousted incumbent Republican delegate Bob Marshall in the House of Delegates. Roem will be the first openly transgender elected official in the U.S. Marshall had held the seat for the last 26 years, and was considered one of the state’s most conservative officials. Marshall was known for shaping North Carolina’s bathroom bill and for referring to himself as “chief homophobe.”

Many Democratic candidates, including Northam and Roem, campaigned as explicitly anti-Trump. Republican candidates who campaigned with a similar rhetoric to Trump, as Ed Gillespie did in Virginia with anti-immigrant commercials and other culture war issues, failed to resonate with voters in the same way Trump did last year.

In a tweet on Nov. 8, Trump tweeted that,  “Ed Gillespie worked hard but did not embrace me or what I stand for. Don’t forget, Republicans won four out of four House seats, and with the economy doing record numbers, we will continue to win, even bigger than before!” However, Gillespie did in fact embrace much of the policy and ideology of Trump. Though the Republican party was not entirely unseated in Virginia, there is evidence of a growing Democratic strength in the significant swing state. The state has swung blue for the last three presidential elections and holds two Democratic seats in the U.S. Senate.

Like Virginia, Florida is an integral state in determining the political environment of the nation. According to the Tampa Bay Times, Florida is increasingly leaning toward the Democratic party. In a survey conducted by the newspaper published in the days following the November 7 election, 76% of nearly 200 Florida lobbyists agreed that Donald Trump will hurt Republican candidates in Florida in the 2018 elections.

In St. Petersburg, Florida, the mayoral race was portrayed as being divided by Trumpism. Ultimately, Democrat Rick Kriseman was re-elected.

This election saw an increase in voter turnout in the suburbs that swung overwhelmingly Democrat, though rural areas with predominantly lower class white voters still delivered a majority Republican vote. However, these results suggest that Democratic voters are politically motivated in the wake of Trump’s election. For Virginia, the alt-right protests in Charlottesville that led to the death of a counter-protester may have been in consideration.

The successes of the Democratic party last week are potentially bad news for Trump and the Republican party, as a Democratic majority becomes an increased possibility heading toward the midterm elections of 2018.