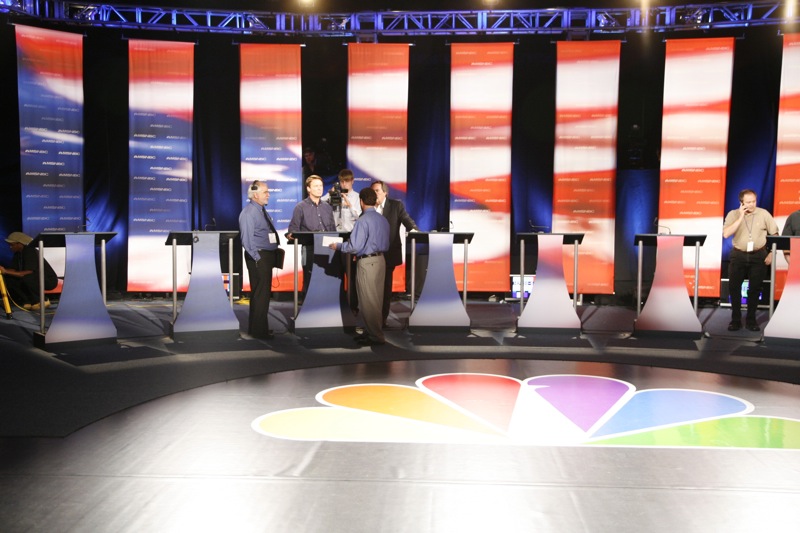 For many Democrats, the Trump presidency has been less than satisfactory. The 2018 midterms clearly demonstrated a strong desire among Democrats to take back control of their government. This passion is reflected in the desire among many prominent—and many obscure—Democrats to replace President Trump. Currently, there are 13 candidates vying for the party’s nomination. While every candidate has the potential to win the candidacy, a few are already defining themselves as favorites.

Sen. Harris is one of the most popular candidates in the race, almost always coming third in the polls after Sen. Bernie Sanders and former Vice President Joe Biden, who is rumored to be considering a presidential bid.

On her website, Harris declares herself a civil rights leader and advocate for the vulnerable. She proudly displays a record of support for tuition free college, a $15 minimum wage, protection of immigrants and refugees, Medicare for All and tax cuts for the middle class. She also touts her career as a prosecutor, highlighting her work against transnational gangs, corporations, for-profit colleges and challengers to the Affordable Care Act.

Sanders made shockwaves in the 2016 Democratic primary when he, an Independent democratic socialist, seemingly came out of nowhere to give Hillary Clinton a close contest for the nomination. While he lost that contest, his star became a permanent fixture of the Democratic Party.

The most popular senator in America, Sanders’s decades-spanning consistency has garnered him a diehard following.

“I support Bernie Sanders,” thesis student Leo Law said. “He supports Medicare for All, a single payer system, free college for all and will take on the corruption of the Washington system.”

Sanders’s fans often cite him as more genuine than the average establishment politician.

“[Sanders] is the candidate who I believe is the most genuine as well as the one who is presenting the best policies to the American people,” first-year Carlos Gonzalez said. “I never have a doubt that as a candidate and president he would back down on anything.”

Sen. Warren is seeking to differentiate herself from other progressive contenders by presenting herself as the wonk in the race. While many in her party are eager to display their bold ideas, few are going into the weeds like she is on the specifics. Warren was a Harvard Law School professor before going into politics and it shows; she’s attempting to fuse the rally with the lecture.

Sen. Booker was one of the first politicians to make good use of social media. As mayor of Newark, he used social media to connect with residents of his city, shoveling their snow-covered driveways on request and inviting them into his home during 2012’s Hurricane Sandy. He also has a great talent for making interesting headlines, whether declaring himself “Spartacus” for his actions during the Brett Kavanaugh hearings or chasing down bank robbers.

Sen. Gillibrand is running first and foremost as a feminist. She’s proud of her denunciations of fellow Democrats like former New York Sen. Al Franken and former President Bill Clinton, who had been important allies for her in the past. As for her policy stances, she prioritizes affordable child care, equal pay and greater protections for plaintiffs in sexual assault cases.