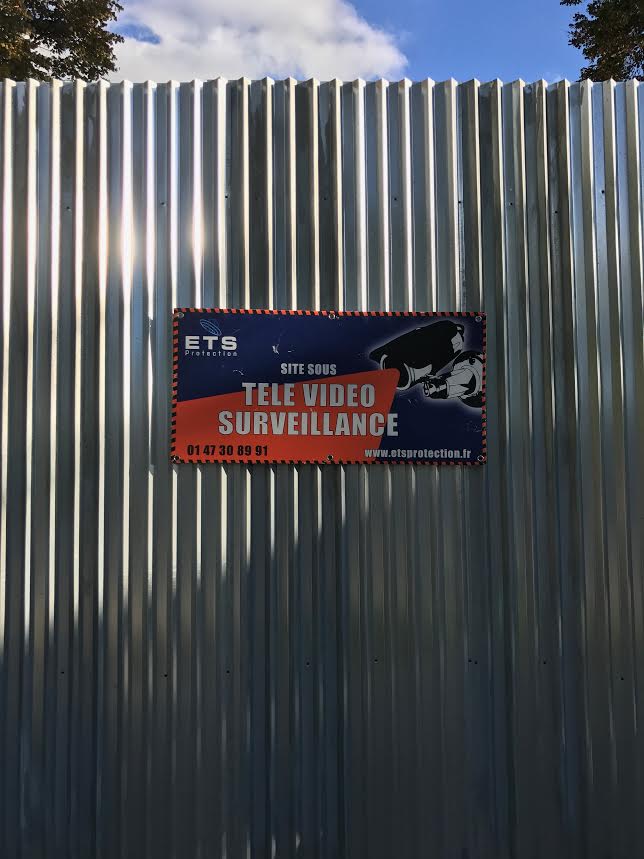 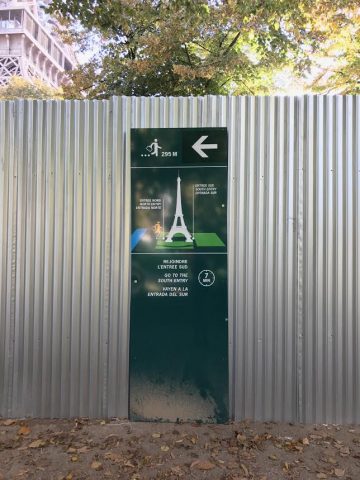 Both attacks took place in Marseille, were held in public, crowded places and targeted young women in their late teens and early twenties. The Oct. 1 stabbing resulted in the death of both of the victims while the earlier incident–which involved a woman who threw acid on four American students studying abroad for the semester–resulted in two of the four victims being injured. While only the Oct. 1 attack is being investigated as a terrorist attempt, both attacks have perpetuated the feelings of distrust and fear that have pervaded France since the November 2015 attentats on Paris.

These attacks tend to feel far away and almost inconsequential when experienced from 4,000 miles away. I was almost surprised to see that remnants of the largest terrorist attack in the history of France still remained evident on the streets of Paris and in the daily lives of its citizens. Bag checks and metal detectors are now commonplace for entrance to almost every museum, monument, nightclub or music venue. Soldiers armed with machine guns wander the streets and police the metro stations–airport security now takes two hours instead of a few minutes.

The tour Eiffel, which has served as a monument to Western industrialism and globalization since its creation for the 1889 World’s Fair, is now completely surrounded by a wall of sheet metal over 10 feet in height. The tower used to be completely open and visitors were able to walk around and underneath it without passing through security or waiting in line. Now there are only two entrances open to the public–each with extensive security and wait times. This temporary anti-terrorism measure is soon to be replaced by bulletproof glass walls that will cost 30 million euros and take over nine months to install. The Eiffel tower has become synonymous with Paris and Parisien tourism over the past century and this new modification will permanently alter the experience and aesthetic of one of the most recognizable monuments in the world.

France has now been under martial law for 19 months and President Emmanuel Macron recently proposed a bill that would turn the temporary state of martial law into a permanent decrease in civil liberties and increase in public surveillance–similar in structure to the 2001 Patriot Act in the United States. The changes would allow individuals suspected of terrorist activities or plots to be searched without warrants and held for a period without probable cause or proof of the charges being pressed against them.

France, as with most of Europe, hasn’t had to deal with the frightful reality of the possibility of mass shootings and gun violence that has become dismally commonplace in the United States–the Las Vegas shooting happened the same day as the stabbing in Marseilles–and these acts of violence, however small in scale, remain psychologically terrifying and continuously present in the lives of French citizens. The changes aren’t earth shattering–and may not even be discernible if you hadn’t experienced the city as it was before–but the attitudes and the atmosphere that such changes reflect reveal the fear and anxiety that have infiltrated daily life in one of the most popular tourist destinations on earth.