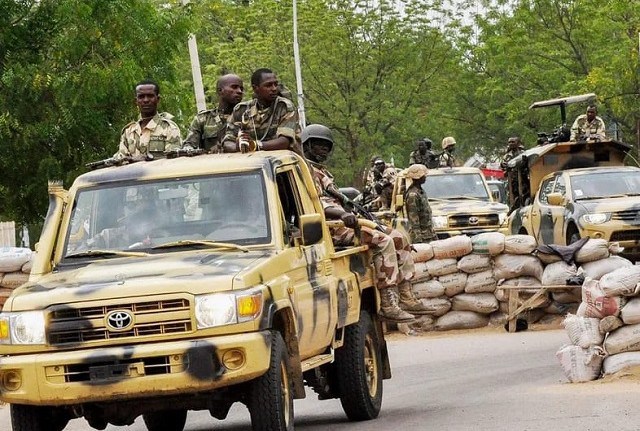 Day by day, the mystery deepens in the minds of American citizens over the deaths of four American soldiers in an ambush by extremists in Niger. Many questions have arisen but few are being answered. President Trump has denied any responsibility and has offered few answers himself–for the first 12 days after the attack on Oct. 4, Trump was silent. However, Trump is Commander in Chief, in charge of directing the armed forces. Eventually, President Trump and the Pentagon will have to provide a full account of the operation but also of how it plays into a broader strategy for countering terrorists in Africa. The American military has increased its presence in the African continent, in an effort to train local forces in fighting extremists in order for the U.S. to limit their deployments.

Niger is home to one of the largest concentrations of U.S. forces in Africa, home to 800 to 1,000 American troops and is utilized as a hub for regional intelligence and surveillance. Currently what is known about the timeline of events, is that the American soldiers consisting of a 12-member Army Special Forces team were on patrol with 30 troops from Nigerian forces when the ambush took place. The Americans immediately made contact with the commanders informing they were under attack, then called for help an hour later. That provoked the transmit of Niger ground forces and French Mirage jets, which arrived on scene about two hours later, as the fighting was gradually fading. However, the rescue units did not retrieve all 12 Americans, and have not released an explanation regarding leaving four behind, out of radio contact.

They were initially considered missing in action by the Pentagon, which suggests that they may have been alive after being left by the rescue helicopters. The bodies of three dead Americans and the team’s Nigerien interpreter were found hours later and it took two more days for American, French and Nigerien troops to find the body of Sergeant Johnson, the fourth soldier.

Information for this article is gathered from nytimes.com