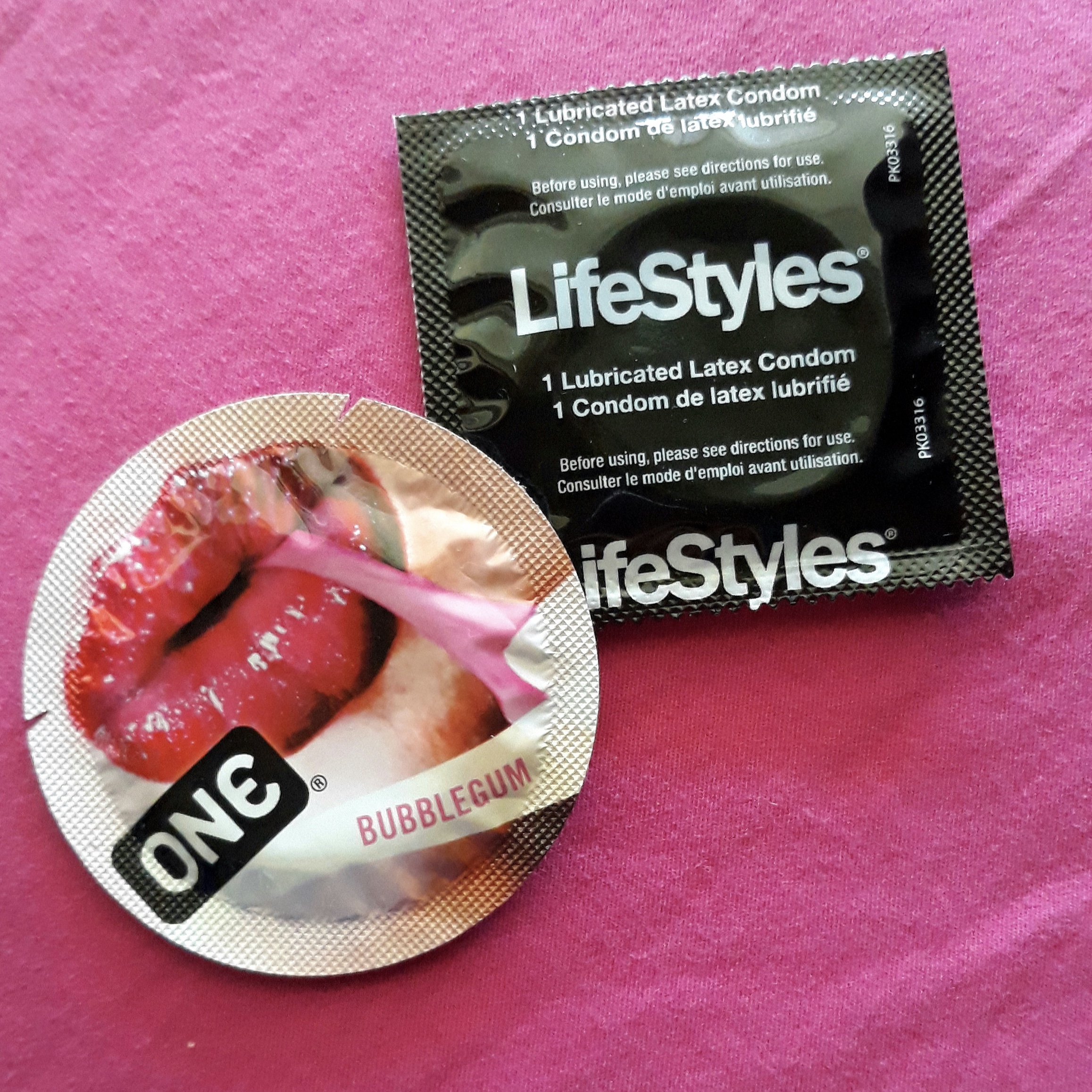 Photo courtesy of Vianey Jaramillo. The CWC provides a variety of condoms, including flavored ones.

Contraceptives come in many forms: pills, condoms, implants, injections, vaginal rings, diaphragms and patches. At New College, the only contraceptives currently available for free to students are condoms, both male and female. Access to other forms of birth control can be found locally. However, before adventuring out in the community for an intrauterine device (IUD), students are advised to make an appointment with the school’s Nurse Practitioner, Kripa Varghese, to see which option is best for them.

“About half of [the] people in the country will get an STI,” Program Director of the Counseling & Wellness Center (CWC) Anne Fisher said. “The biggest age group for first catching one is between 15 and 24, so that’s right in this age group.”

Condoms can be obtained in the CWC and from Residential Advisors (RA). Water-based lubricants are better-situated to prevent condoms from rupturing. If paired with an oil-based lubricant such as coconut oil, the condom is more likely to break.

Students can also purchase hormonal contraceptives through the school with their insurance and pick them up at a local pharmacy. Planned Parenthood is another resource for contraceptives, specifically birth control shots and IUDs, which Fisher recommends since the organization makes them more economical. Emergency contraceptives (ECs) are also an option, but one Fisher advocates to use sparingly.

“Using EC is really hard on your body and you don’t want to use it unless you have to, so it’s not a method of birth control,” Fisher said.

These contraceptives were previously funded by the New College Student Alliance (NCSA) and were available to students on campus, but due to recent budget cuts, students must now get them from an outside source. For students who have any further questions about the use of contraceptives, the CWC is an available resource.