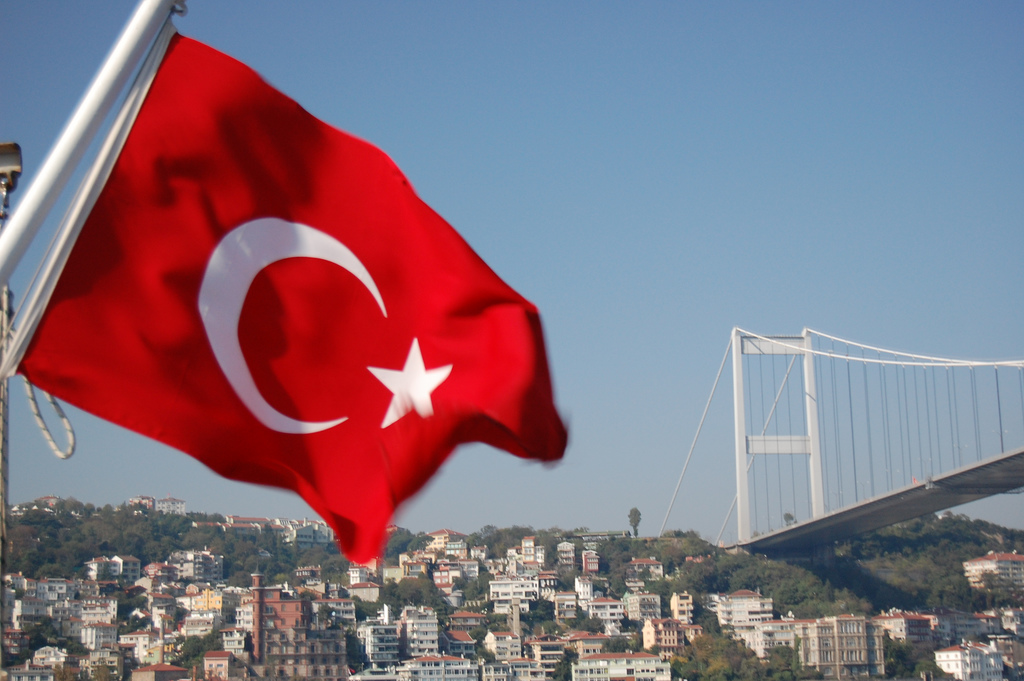 Historically, the Turkish economy has faced extreme issues with chronic inflation and depreciation of currency, with the most notable peaks in inflation rates occurring between the late 1970s and the early 2000s.

Turkey’s currency, the lira, has fallen 42 percent in relation to the United States dollar. The annual inflation rate hit 17.9 percent in August, reaching a record high since 2003. This rate is more than three times the official target for inflation for 2018. Last month, the rate was 15.85 percent.

President Recep Tayyip Erdogan has attempted to gain more control over Turkey’s economic policies, speaking out against high interest rates and appointing his son-in-law as the finance minister. This shift undercuts the desired independence of the Central Bank of the Republic of Turkey (CBRT).

Between April and May of 2018, the CBRT raised its main policy rates by 500 basis points in an attempt to hinder an 18 percent fall of the lira. According to the president’s son-in-law, Treasury and Finance Minister Berat Albayrak, the CBRT is totally independent of the government and will take all necessary steps in order to increase price stability.

Foreign investors have become nervous, pulling and selling their lira investments and buying dollars and other currencies. These recent inflation increases have led to speculations on how a crash of the Turkish market could affect other world markets.

“Monetary stance will be adjusted at the September monetary policy committee meeting in view of the latest developments,” the CBRT said in a statement.