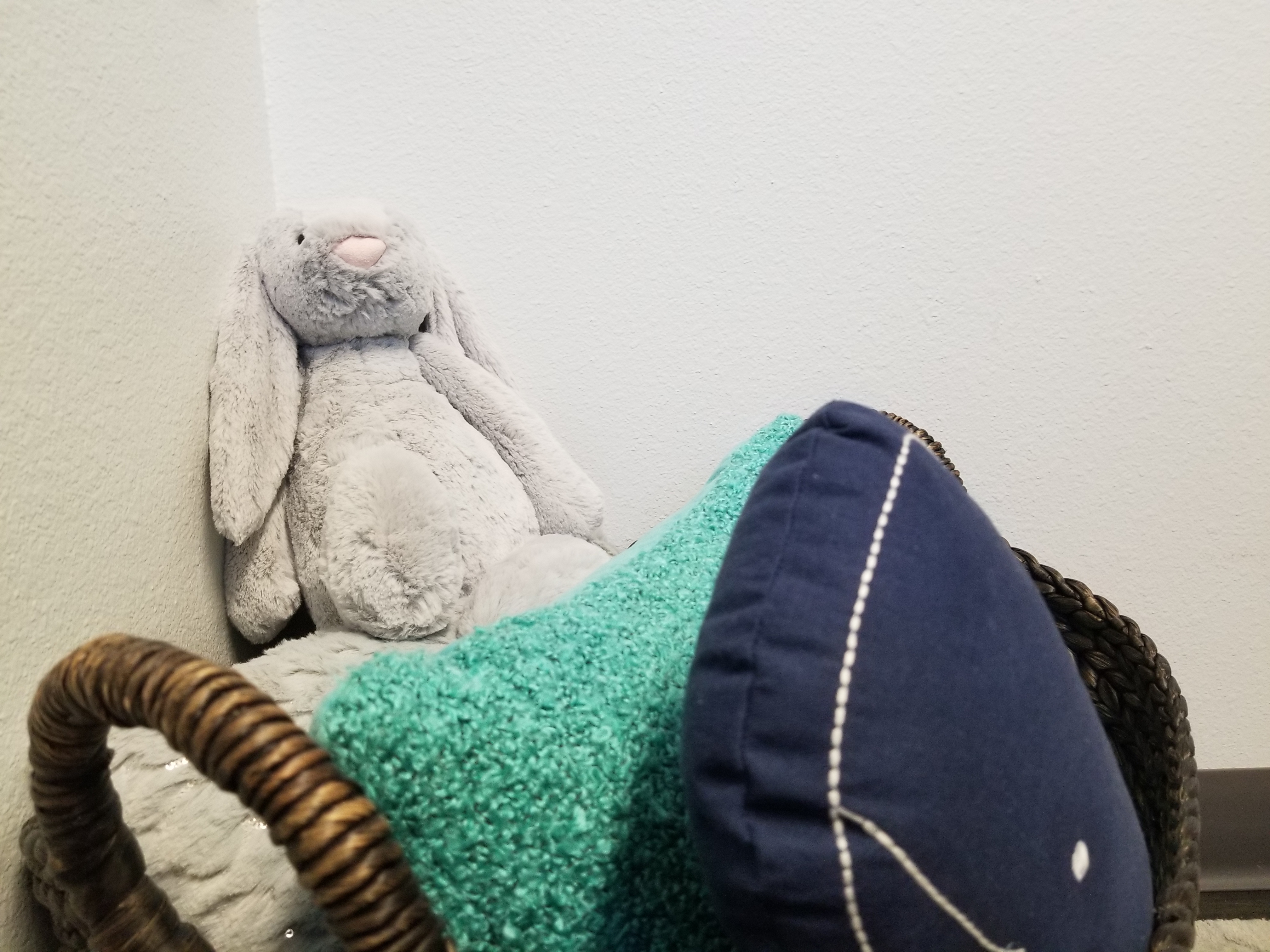 For many people, coming to the police is hard. Even if they are the victims of a crime, there can be an atmosphere surrounding police interactions. The Campus Police Department (CPD), formerly referred to as the New College Police Department (NCPD), and Title IX Coordinator Rebecca Sarver are aware of the problems this causes: beyond the discomfort of the students, this discouraging reputation leads to less victims reporting, which in turn leads to more offenders free to hurt others. In response to this, the CPD and Sarver are trying to make the process softer.

“One of the things I think folks will notice when they come over is that the room itself, physically, looks different,” CPD Captain Kathleen Vacca said. “It has always been used as an interview room, both for victims and suspects. What we’ve done is softened it.”

The interview room is a far cry from what typically comes to mind when one thinks of a police department’s interview room. A white carpet lies beneath the table and chairs and over the dark gray wooden floor. The dark blue chairs are soft and armless, intended to be comfortable and unrestricting. The walls have textured blue-gray panels hanging on top of the plain white walls. On the top of one of those panels, there is a painting of a sun over an ocean, its pale yellow light mixing with the blue ocean to create a soft green. In the corner, underneath the painting, a gray stuffed rabbit and a dark blue whale sit together in a wicker basket.

“When people are more relaxed, they tend to share more,” Vacca said. “That’s true both on a personal level and on a professional level. We want people coming in who have seen, heard or even experienced violent encounters. It is essential for law enforcement not to miss information, because that information may help to identify a suspect.”

The origin of this idea for a soft interview room came from the American School Counselor Association (ASCA) meeting Sarver attended in June 2018. At the meeting, the University of Central Florida (UCF) Police Department gave a presentation on their own soft interview room, which motivated Sarver to schedule a meeting with Vacca to discuss the idea.

“Captain Vacca is always ready to meet and see what things we can do,” Sarver said. “She was all about it.”

Sarver brought back two other ideas from the ASCA conference. One, which would seek to bring a therapy dog to the CPD, is something that many officers are interested in but the department does not currently have the budget for it. However, the other idea, training in ‘trauma informed interviewing,’ is being initiated along with the soft interview room.

“I thought it was really important to show our campus that we are not only dedicating the physical space but also the time and energy from our police department,” Sarver said. “The training that we put together is called ‘Listen, Support, Act.’”

The training program takes the form of a PowerPoint with explanations and further information provided in a voice-over. The PowerPoint includes instructions like ‘allow silence to sit in’ and accept nonverbal answers such as facial expressions or sounds.

The CPD is eager to make their space more comfortable for New College students and takes pride in the work they have done so far.

“The idea here is not always about what we are doing to punish students,” CPD Police Chief Michael Kessie said. “It is a partnership to help students. We have students who become victims and when they come in here, we need to soften it up for them. We need to make them feel comfortable.”

The CPD will hold an event celebrating the grand opening of their soft interview room on Apr. 18, from 3:30 to 5:30 p.m.