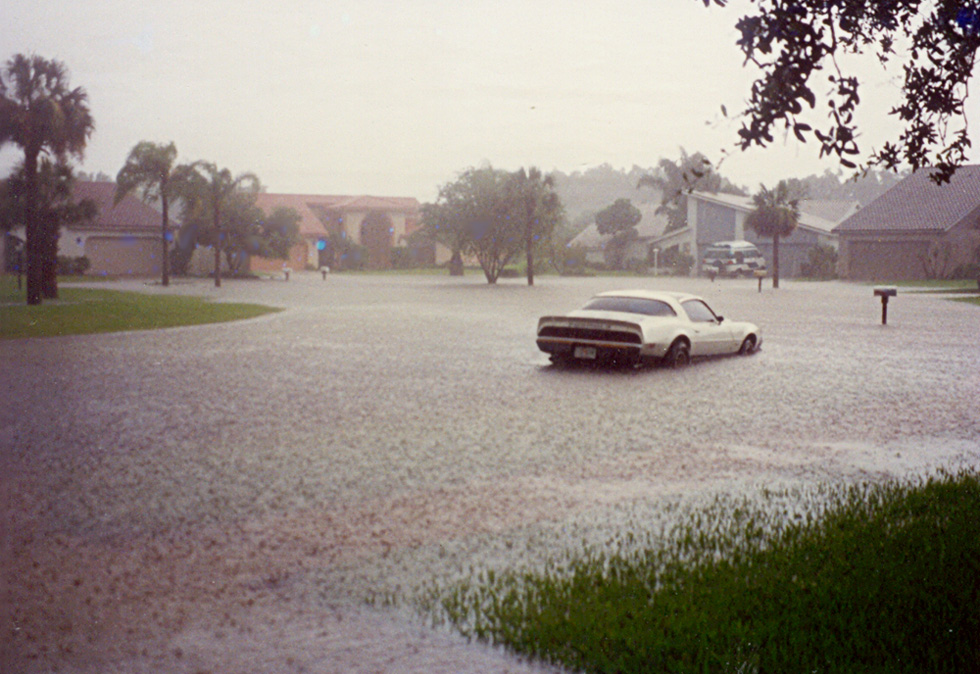 One might not typically wonder about what happens to our water after we use it. Typically, wastewater is collected by the local government, treated and reused for irrigation, as it is still nutrient-dense after solids are removed and the water is disinfected. Several local environmental groups have threatened to sue Sarasota County over unlawful dumping of hundreds of millions of gallons of this treated wastewater into public waterways. This act, the groups allege, violates the Clean Water Act (CWA). How could this happen, and what are the consequences of this large-scale pollution? The Catalyst spoke to the attorney leading the suit to find out.

Justin Bloom (‘87), Suncoast Waterkeeper (SCW) founder and the group’s attorney, sent Sarasota County a 60-day notice of intent to file suit on Feb. 20. The notice, backed by SCW, Our Children’s Earth Foundation (OCEF) and the Ecological Rights Foundation (EcoRights), states the ways the groups believe that Sarasota County violated the CWA. The groups scoured public data from the Florida Department of Environmental Protection (FDEP), to whom the County reports spills. From the data the groups discovered 800 million gallons of discharge from the pond where the county stores treated wastewater, in addition to spills of raw wastewater from old pipes not equipped to handle excess water caused by heavy rain.

“They’ve been violating the CWA for years now, by discharging polluted wastewater from their Bee Ridge Wastewater Treatment plant, as well as from their collection system,” Bloom, who studied Environmental Studies while at New College, said.

The groups looked at the wastewater spills reported by the County to determine how frequently these discharges were happening.

“The collection system, which is all the sewage pipes that go from the Pei dorms throughout the County, gets inundated with stormwater as opposed to just carrying sewage,” Bloom said. “When it rains a lot, and you have an aging, leaky collection system, like Sarasota County, lots of stormwater gets in the system and it overwhelms it. And that’s when you get illegal discharges of raw sewage. It goes through manhole covers, cracks in pipes, it ends up in ditches, swales, people’s yards, creeks and streams and it finds its way to Sarasota Bay.”

The three organizations suing Sarasota County also sued the City of Gulfport over illegal sewage discharge in 2017. SCW, along with OCEF and EcoRights, also settled a CWA citizen suit with the City of St. Petersburg in 2018.

“We successfully sued St. Petersburg for a similar problem, with their aging collection system,” Bloom said. “I started focusing on Sarasota, where I live, and I discovered that their collection system was failing as well.”

The water is typically treated and reused for irrigation of residential lawns or golf courses. According to Bloom, Sarasota’s treatment is less extensive than Bradenton’s, leading to an excess of treated water at the Bee Ridge facility. This nutrient-dense water exceeds the facility’s storage pond limit frequently, and the ensuing spills of this treated wastewater are not permitted by the FDEP.

Bloom, the water protection groups and an engineer they are working with will be meeting with the County to discuss ways to avoid litigating the suit.

“To fix the problem will be very expensive, and I’m not sure the County has the political will to make the fixes that are required,” Bloom said. “It helps for the public to be aware what’s going on, to put pressure on their representatives and to help educate decision-makers about what’s going on. I’m hopeful [the County will fix it].”