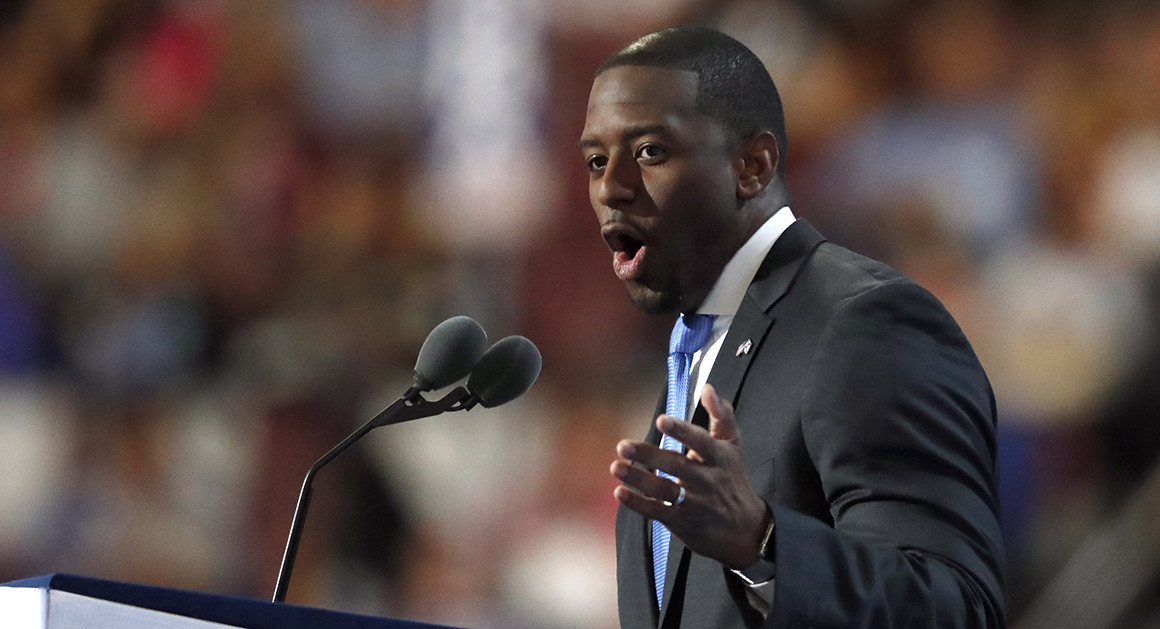 Nearly two years after arriving on Tallahassee’s development scene and promising to take part in rebuilding the state capital’s downtown, Mike Miller vanished. Miller disappeared because he had, apparently, seen enough. An undercover agent for the Federal Bureau of Investigation (FBI), Miller had spent two years in Tallahassee as part of a nationwide probe into political corruption in local governments.

Tallahassee’s city government is riding a wave of post-2008 investment and seeking to rebrand the city as dynamic new growth spot for investors with heavy pockets–the kind of investor Miller and at least two other agents posed as. In June 2017, federal investigators issued subpoenas for about eight local business elites, more than 12 of their firms and their communications with city and Community Redevelopment Agency (CRA) officials.

Since then, city officials and their attorneys have given conflicting information about their relationship to the FBI investigation, and a string of ethically questionable actions by officials has made its way through the news cycle. City Manager Rick Fernandez decided to take a leave of absence on Oct. 30, a few days after the Tallahassee Democrat published text messages between Fernandez and a lobbyist. The text messages, which Fernandez deleted from his own phone and did not disclose, indicated that he had asked a lobbyist for four Florida State University (FSU) football tickets worth about $2000 in total. The lobbyist solicited by Fernandez was working for a firm owned by Adam Corey, a central figure in Miller’s FBI probe. Fernandez is on paid administrative leave pending the outcome of a state ethics investigation.

An audit publicly released in November found the appearance of a conflict of interest in city contracts, but no outright crimes. The audit focused on contracts for engineering and utility services. Nearly $450,000 was awarded to a firm that employs City Commissioner Nancy Miller’s brother-in-law. The audit also found no evidence that Miller’s husband, John Buss, made an effort to secure special benefits for his brother’s firm.

Tallahassee Mayor Andrew Gillum is currently embroiled in a campaign for the Democratic Party nomination for the Florida governorship. Gillum is the most high profile Florida politician to come under suspicion in the FBI’s investigation. Gillum maintains that he is not the focus of the investigation, but doubts remain after it was revealed he may have had a private dinner meeting with a potential FBI undercover agent at the Edison, a posh new Tallahassee restaurant that was built in part with public funds.

During an August trip to New York City, Gillum had an apparently impromptu meeting with a major Tallahassee lobbyist, Miller and two other supposed FBI agents posing as developers. The meeting was later found to have been prearranged. Gillum’s campaign criticized a Sachs Media Group survey that found that 83 percent of respondents are somewhat or very concerned about corruption at City Hall.

The outcome of the FBI’s investigation, and its implications for Gillum’s campaign, remain to be seen.

Information from the Tallahassee Democrat and WCTV.