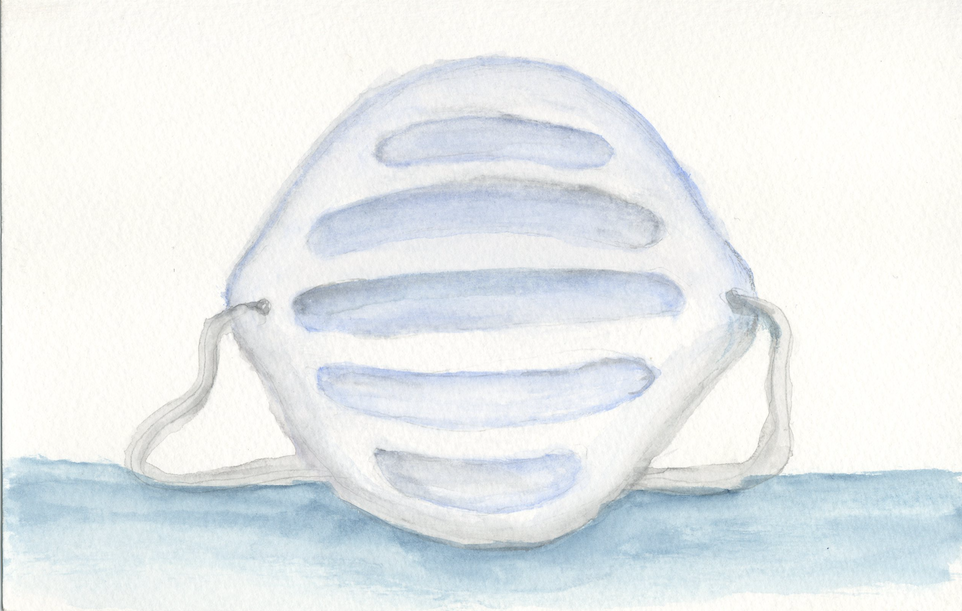 Apprehension defines the beginning of 2020 with a new virus that dominated the front page of newspapers around the world. The coronavirus has caused quarantines, panic and a depletion of medical masks. According to the World Health Organization (WHO), the first reported outbreak was on Dec. 31, 2019 in Wuhan, China. It is too early to measure the global significance of this outbreak, but never early enough to educate and inform the public about what is known.

Coronaviruses are a family of viruses that can cause symptoms similar to the flu and in some cases, death. Two previously recognized diseases in this family are Middle East Respiratory Syndrome (MERS-CoV) which emerged in 2012 and 2014 and Severe Acute Respiratory Syndrome (SARS-CoV) in 2003. Unlike SARS, the novel coronavirus (2019-nCoV) can be spread even if a person with the infection does not show flu-like symptoms.

Wuhan is a city of 11 million people. The rate at which an epidemic spreads is based on how hard it is for an infection to be established, the modes of transmission, size of population at risk, treatment or lack thereof and population control.

Another way to measure the rate of the virus’s spread is calculated by using the reproductive number or R0. Based on reporting rates from medical staff, the R0 in Wuhan is 2.24 to 3.58 which means that 2.24 to 3.58 infections would be caused by one infected person. The Spanish Influenza of 1918 had an R0 of 3.8. However, 2019-nCoV is a novel virus, as it has never been seen before and the R0 is an estimate.

Coronaviruses are zoonotic: they initially are from animals to humans. According to the Wall Street Journal, the novel coronavirus is believed to have started in bats.

As of Feb. 9, there were 37, 251 confirmed cases in China and the virus has appeared in 24 other countries and four continents. The majority of cases are concentrated in the province of Hubei, where Wuhan is the capital. 27,100 cases were reported there.

“In the one month of the epidemic, there have been more cases than there were during the whole epidemic of SARS,” Professor of Epidemiology Kristopher Fennie said.

This virus is a global event, and some novocollegians abroad have already experienced disruption in their day-to-day lives because of it. Third-year Hailey McGleam, who is studying Chinese and Environmental Studies, was studying abroad for the spring semester in Shanghai, China before her program was cancelled on Jan. 28. As of Feb. 9, 292 cases of the virus have been confirmed in Shanghai.

McGleam said that she was treated differently because she was a foreigner. “As an exchange student, I got much more lenient focus than people who looked like they belonged [in China]. There is a lot of social evaluation there and if you look foreign, they will treat you foreign.”

Some airlines such as Phillipine Airlines have reduced their number of flights to China. As of Jan. 31, American Airlines suspended flights from Los Angeles to Beijing and Shanghai from Feb. 9 to Mar. 27, but it will continue flights to Hong Kong.

“At the airport they just had us fill something out on whether we had been to Wuhan or not, and if we felt sick,” McGleam said. “But again, anyone could have easily lied to get through.”

January is significant in Chinese culture because of the Lunar New Year, which occured on Jan. 25. People traveled across the country for the celebration, and the holiday was extended to prevent travel as the coronavirus cases mounted.

“The main difference between this year’s spring festival and previous spring festivals is the presence of masks and the sense of uncertainty,” Sam Sanford (‘17) said. Sanford is attending graduate school in Shanghai and her spring semester had been postponed as of Jan. 30.

Samford described different global responses to the virus from the perspective of an American in China. “A lot of well-meaning people have been messaging me, terrified that I’m in this 28 Days Later, black death hellscape, which is really not the situation,” Samford said. “People [in China] are more worried about when they’re going to return to work and what the situation will be with overtime pay and things like that.”

According to the New York Times, the average age of coronavirus patients is between 49 and 56 years old. The WHO has stated that the most at-risk people are elderly people or people with a compromised immune system. However, Samford described a sense of initial social panic because of all the unknowns about 2019-nCoV.  This panic has eased slightly after a few weeks due to the mounting information and prevention methods. Samford acknowledged the role of expats living abroad in the spreading of alarmist misstatements amongst themselves and to the United States.

“The expat community was generally spreading a lot of misinformation as a result of the language barrier between official sources and the people reading,” Samford said.

Both McGleam and Samford mentioned fever checks in public spaces around China. A fever is one identifying factor of the virus. Multiple agencies, governments and experts recommend that healthy people wash their hands thoroughly and the New York Times suggests that healthy populations in low-risk areas avoid hoarding medical masks as they are needed in hospitals where chances of infection are significantly higher.

“One needs to be cautious, but also rational and keeping things in perspective,” Fennie said. “As the epidemic progresses, concern and perspective may change.”

A message of respect for the humanity of individuals who are infected has been published by some media outlets, including National Public Radio (NPR).

There is a lot of uncertainty at this point around the severity of the virus, how many people are carrying the virus and what it could mean for the future of global health. These next weeks will provide a more comprehensive understanding of whether the virus has hit a spike in contamination, or if we are just getting started.

Keep track of the virus’s daily progression at