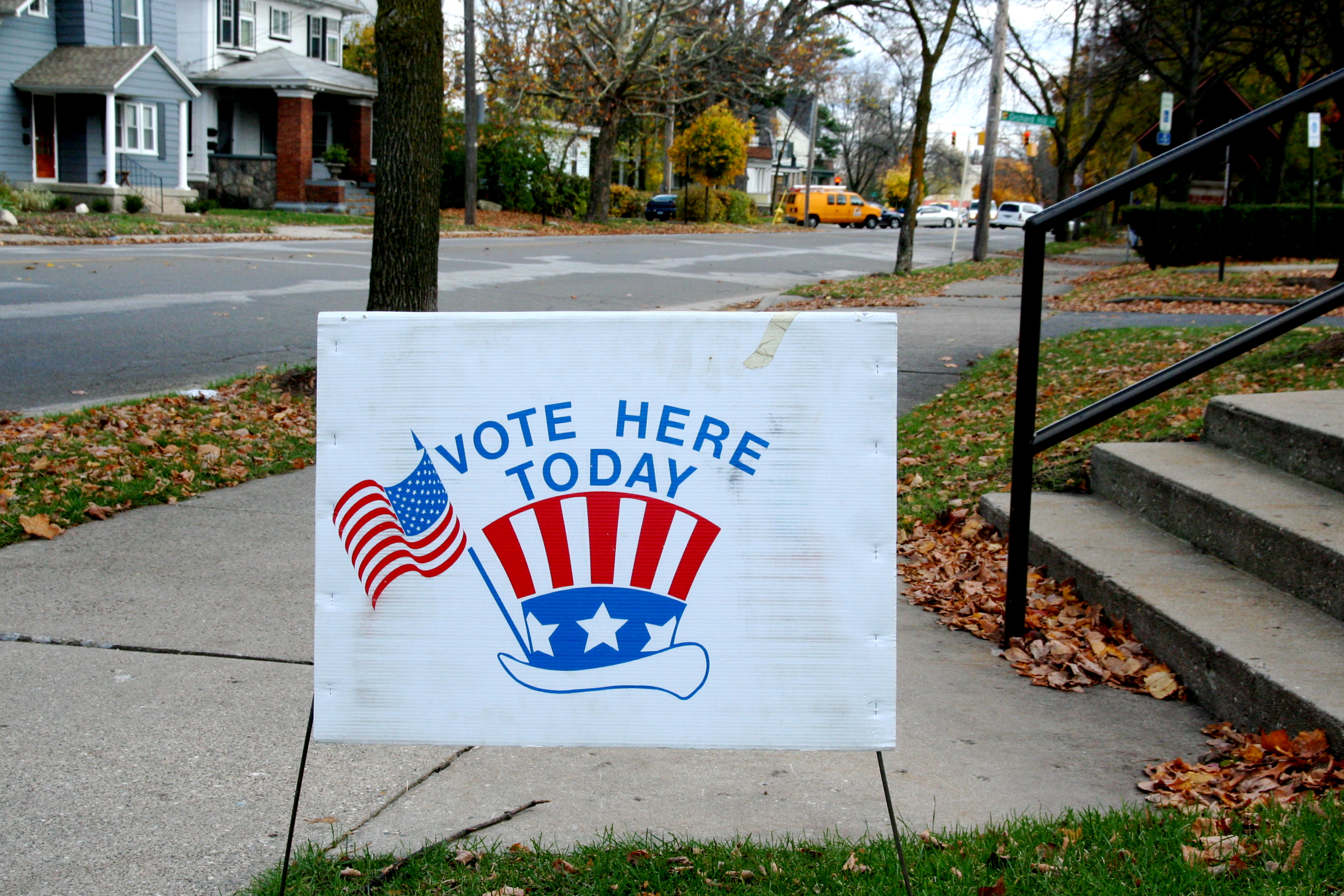 Around 1.5 million people in Florida are going to have their voting rights restored, thanks to the 5 million people who voted “yes” on Amendment 4. This constitutional amendment will automatically restore the voting rights of former felons upon the completion of their sentence, as long as they were not convicted of a murder or a felony sexual offence.

The amendment passed with 64.5 percent of the vote, surpassing the 60 percent required for constitutional amendments. Advocates believe this amendment’s passage will widely benefit those who have been the victims of institutional racism in the justice system.

“This policy [of voter disenfranchisement] targets minorities but also targets poor Whites,” Steven Keshishian, second-year and Million Hoodies West Florida policy co-chair said. “Realistically, one out of five Black people in Florida had their voting rights removed. If that isn’t racist to you, or isn’t a symptom of systematic racism, what is?”

Florida was among four states with constitutions that permanently disenfranchised people with past felony convictions. Though a clemency process existed, it often failed to address former felons’ applications in a timely manner. According to the Brennan Center for Justice, a non-partisan law and public policy institute, the number of disenfranchised Floridians grew from an estimated 150,000 in 2010 to 1,686,000 in 2016. The Brennan Center also referred to former Gov. Rick Scott’s clemency rules from 2011 as “the most restrictive in several administrations.” This year, a federal district court judge in Tallahassee ruled in the case Hand v. Scott that the discretion of the clemency board violated both the First and Fourteenth Amendments of the U.S. Constitution.

For one New College student in particular, this issue hits close to home.

“My dad is really excited, because he hasn’t voted in almost 10 years,” LilyAnne Rodriguez, second-year and NCF fellow for NextGen America, said. “It’s a big deal, because he’s really involved in politics. He’s the reason I got into political science.”

Having a family member deal with disenfranchisement gave Rodriguez a more personal view of the issue.

“When it’s someone you know, like a close family member, and it’s not a statistic, it seems like [the restoration of their voting rights] should have happened immediately,” Rodriguez continued.

Many other students also supported the passage of this amendment.

“Higher turnouts mean a better democracy in general,” second-year Rory Renzy said. “If you have 1.5 million disenfranchised people, that affects how a democracy functions.” Renzy, president of Democracy Matters, asked national organizers if the New College chapter could campaign for Amendment 4 during the on-campus door knocking on Halloween. “It was nice seeing this realized, because last year our [door-knocking] was to get it on the ballot, and this year it was to get people out to vote for it.”

Keshishian was also among those who canvassed to get Amendment 4 on the ballot. Despite not being able to endorse Amendment 4 in his official capacity as New College Student Alliance (NCSA) co-president, he worked with Million Hoodies West Florida and Florida Student Power to spread the word prior to the election.

“I spoke to people, we asked people to sign pledges saying they’ll vote for the amendment, both here and in the Newtown area,” Keshishian said. “The main work we did was programming and policy work, and just talking to people every day about it.”

The results from the election on Nov. 6 institute the passage of an amendment that will fundamentally alter the shape of democracy in Florida. The state’s new constitutional amendment will give over one million more Americans the right to participate in the voting process. Many New College students and voters around the state helped advocate for its passage–and next time they vote, the formerly disenfranchised will be able to vote alongside them.

Information for this article was gathered from ballotopedia.org, sentencingproject.org and vox.com.