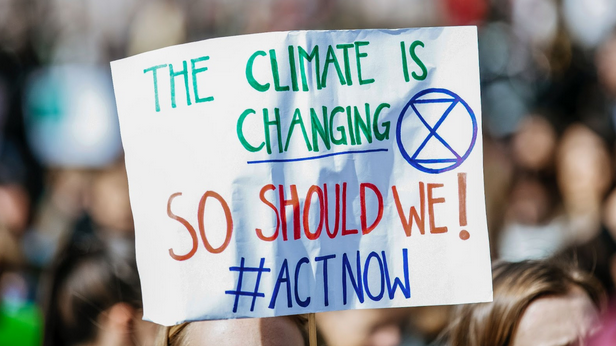 A new bill passed by the Connecticut Senate and House of Representatives has mandated that climate change must be taught at all Connecticut public schools for their science curriculum. The bill is slated to go into effect starting July of 2023 and has made Connecticut one of the first states in the country to put such a bill into effect.

The move has come as a surprise for some, as the present political atmosphere around curriculum taught at public institutions has taken a more conservative turn, with the notorious “Don’t Say Gay” bill going into effect in Florida earlier this year.

Yet, the situation is different in Connecticut: even before the bill was passed, over 90% of Connecticut classrooms already contained education on the global impacts of climate change within their curriculum.

Indeed, the bill passed with an overwhelming majority of 31-8 and was supported by legislatures from both the Republican and Democratic parties.

The bill was introduced after a push from the environment committee of the Connecticut General Assembly, which worked with youth-led environmental advocacy groups upset that some curriculums in the state didn’t include information about climate change.

“The pushback I got from some of the colleagues at the General Assembly was, ‘Well, you’re scaring the kids,’” Vice Chair of the Environment Committee of the Connecticut General Assembly Christine Palm said in an interview with Yale Climate Connections. “I am telling you, they are already terrified. Climate despair is very, very real.”