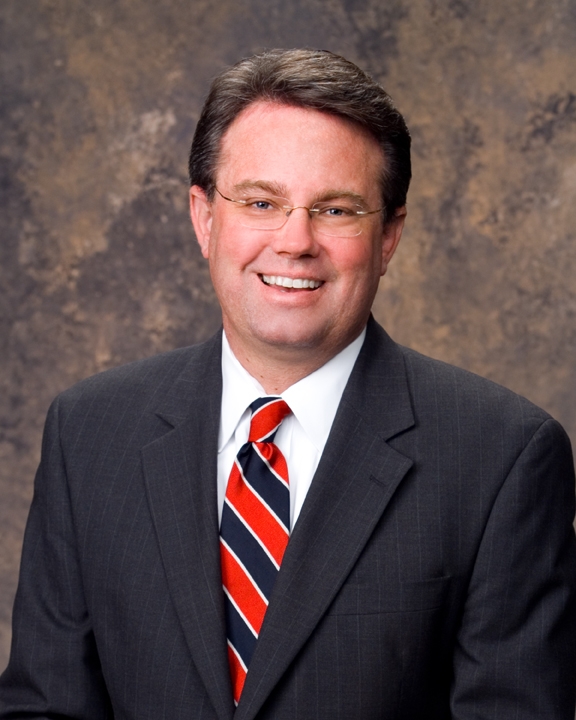 On Sept. 10, Bradenton-based Horizon Bank failed. Charles Brown, founder and CEO of Sarasota’s Insignia Bank is all too familiar with the process: “The regulators step in a take over a bank on a Friday afternoon,” he said. “That gives them the weekend to do a conversion to whoever the new owner’s going to be.” By the end of the month, two more banks in the state closed their doors for good.

In the last year 175 American banks have folded, with 33 of those in Florida. For comparison, the Federal Deposit Insurance Corporation (FDIC) lists only three banks as having failed in all of 2007.

While the “great recession” has put pressure on almost all industries over the last four years, local banks saddled with bad loans have been some of the most visibly damaged. “Nine out of 10 of the banks that fail were what I would call community banks,” Tramm Hudson, regional president of Whitney National Bank for Manatee and Sarasota counties, said. “The community bank model of the past 30 years is broken. Community banks would fund their bank with retiree deposits and lend money on commercial real estate ventures.” He added, “There used to be a saying: lend on dirt, can’t get hurt. Now it’s: lend on dirt, lose your shirt.”

Brown, who also holds positions on the FDIC Advisory Committee on Community Banking and the American Bankers Community Bank Council, explained that this shift hit banks in this state especially hard. “Florida is a more challenging market than most,” he said, citing the northeastern United States as a region less affected by the crisis. “Florida was one of the economies driven primarily by real estate, and as goes real estate values so does the economy.”

Brown said that government activity, including financial regulatory reform, has yet to have had an impact on community banking. “We’re waiting for new rules to come out … That’s all on the horizon, we don’t quite know what the outcome will be,” he noted. But, he added, “It is starting to pick up here.”

“It certainly is not dramatic,” Brown said. “But I think there are small, incremental improvements … We are seeing information every day where it appears as though we’ve reached a bottoming out to a great degree. We’re seeing it more through the number of purchase prices that seemed to have stabilized or increased again.”

This is good news for William Sedgeman Jr., chairman and CEO of Community Bank of Manatee. The bank, founded in 1996, has struggled to stay afloat for the last three years. “This tsunami really caught us,” he says of the economic downturn. “We took a real punch to the gut.”

“Starting in 2006 we realized that our portfolio was under stress, because of over reliance on real estate,” he said. “If you have losses in the portfolio, market losses and real losses … you’re going to lose money. And when you lose money you have to go out and gather new money.”

Since December 2009, his bank has raised $25 million in new capital in an attempt to ensure the safety of their holdings. “We are one of the only community banks that I know of that has been in difficult circumstances and has raised meaningful capital,” Sedgeman stated. He went on to say that the bank is currently working to turn these funds into loans for community businesses and leverage in the market. “We’ve improved our processes — I think we’re much stronger, with a much better business focus than I had in 2006,” he noted.

One arbiter of a bank’s security is the Bauer Financial Incorporation, which assigns all banks in the US a rating between zero and five stars. Community Bank of Manatee currently has a two-star ranking, up from zero last June. It’s an important indicator, according to James Kuhlman, president and CEO of Florida Shores bank: “A Bauer rating is the only way a guy on the street can know whether he’s dealing with a good bank or a bad bank.”

Kuhlman has reason to champion the Bauer scores. His bank currently holds a four-star rank, “which,” he said, “literally says that they recommend us as one of the best banks in the country. The ranking is higher than Bank of America, SunTrust, Regions, RBC [The Royal Bank of Canada], pretty much everybody except Northern Trust.”

While he may be proud, Kuhlman acknowledged that forces beyond his control have helped him stay on top in the volatile market. For one, his timing has been impeccable: “We started after all the mess hit the fan,” he said. The bank was chartered in 2007.

“Three years ago we raised $20 million to start the bank,” Kuhlman said, “and it’s exceeded beyond our wildest dreams at this point.” September 2010 marks Florida Shores’ first full year of profitability, having made close to $1,200,000 in the last 12 months.

“I never could have thought it would have been this good,” he said. “Good, off-the-charts good … and unfortunately not everyone can say that because of the economy.”

“But there’s another real key thing that’s got little to do with financial statements,” he went on to say. “As a community bank we are such an integral part of the community. We can’t do well unless we do everything within our power to make sure the community does well.” All top employees at the company are required to take on leadership roles in local charitable organizations. “I am the chairman of the board of the South County YMCA,” Kuhlman offered as an example. “We can’t operate in isolation … Truly, a community bank is hell-bent on making the community a better place.”

While no one is ready to predict the future of local banking in the Sarasota area, Kuhlman is comfortable casting a hazy forecast. His prognosis: “It will be the golden age of community banking,” he said. “Kind of a phoenix sort of thing.”

“But I think the other thing that’s going to happen is that it’s going to be very, very difficult going on impossible to start a new community bank these days,” he said. “So I think those of us that are here and healthy will become bigger and more profitable than we ever did before — it’s an amazing confluence of positive events.”