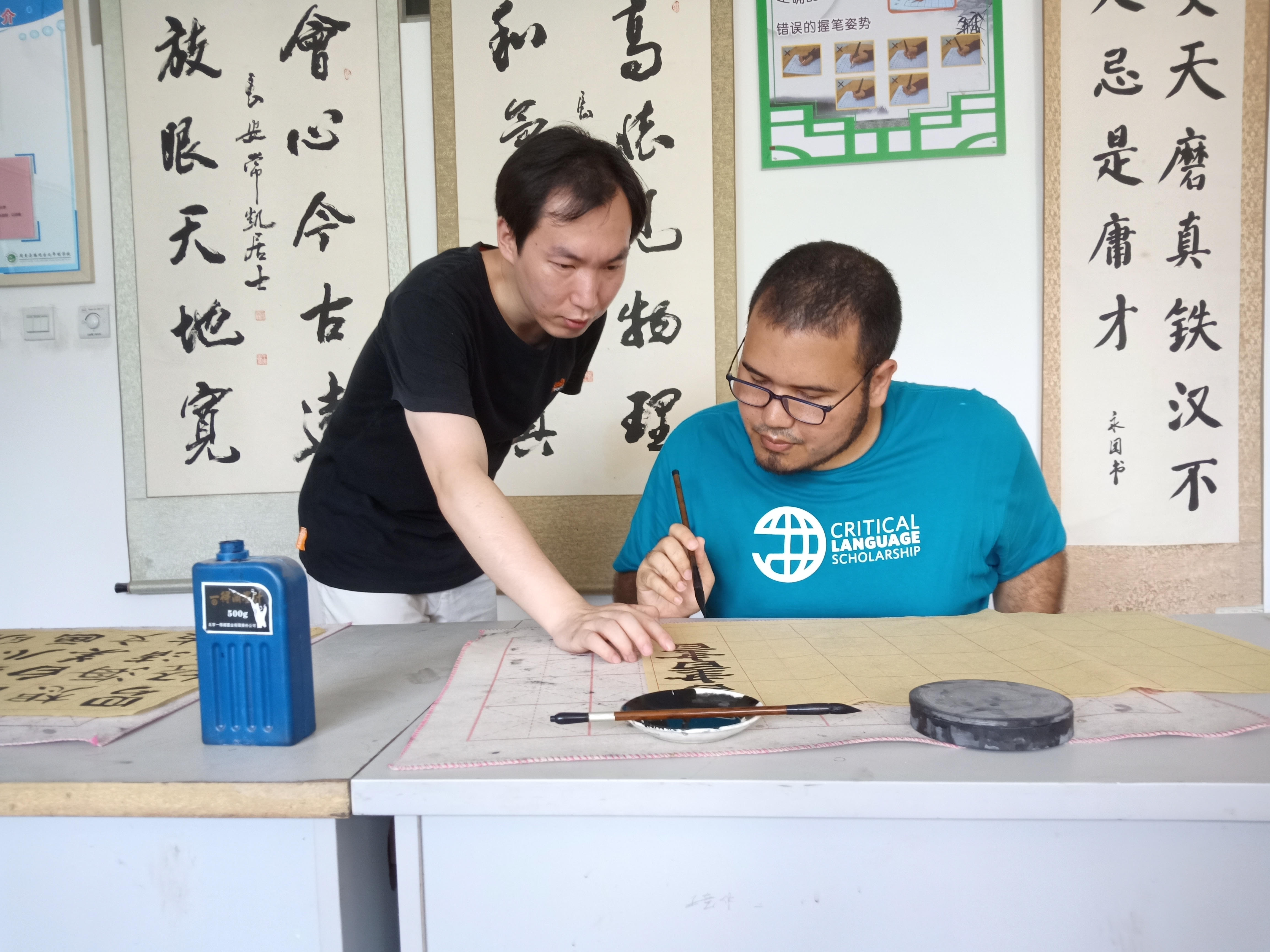 Summers spent abroad can be a bit expensive for the average college student.  Luckily, the Critical Language Scholarship (CLS) offers free study abroad programs for students interested in studying one of their 15 offered languages.

The Critical Language Scholarship is a program funded by the United States Department of State Bureau of Educational and Cultural Affairs.  It is intended to promote languages that are not as widely taught or learned by Americans. A few of the languages offered are Chinese, Korean, Russian, Arabic, and Portuguese.

The program offers certain languages at beginner, intermediate and advanced levels, whereas some languages, such as Chinese and Japanese, require two academic years of study to participate.  The scholarship itself pays for everything one would need while abroad except for personal items like passports and souvenirs.

“I didn’t expect to fall in love with the language,” Chowdhury said.  “It was just a way to get away from my math classes.” Chowdhury now works as an official Alumni Ambassador for the CLS program.

“When they call it an intensive program, they mean it,” Chowdhury explained.  “Every student takes a language pledge [saying that they] will refrain from using English at school and in [their] homestays.”

Chowdhury also emphasized that the program includes a rigorous workload similar to being in school at New College. “You take 20 hours of language classes every week, so about four hours a day and there are about five to six hours of homework a day,” Chowshury said.  “It’s kind of like a full-time job.”

The application process is highly selective and relies on the applicant’s ability to sell themselves and their reason for wanting to participate.  The application requires five essays and two recommendation letters.

The CLS program is not only intended to wide participants’ cultural horizons, but to increase cultural understanding of people living in the program cites.

“You’re there as a cultural ambassador of the United States,” Chowdhury said.  “One of the focuses of the program is diversity and inclusion. They want to be able to project a more honest image of what an American is, so they try to include people from all different kinds of subcultures in the United States.”

Chowdhury recounted an experience in a restaurant in the Gansu province of China where a man was deeply touched and honored that Americans would come to his small town and were able to speak Chinese with him.

“I was so surprised and humbled by it and I’ll never forget that moment,” Chowdhury said.

Information for this article was gathered from clscholarship.org.  If you are interested in applying for this scholarship and have questions, please reach out to Nicole Gelfert at ngelfert@ncf.edu or Naimul Chowdhury at naimul.chowdhury15@ncf.edu.  Applications are due Nov. 19 at 8:00pm Eastern.