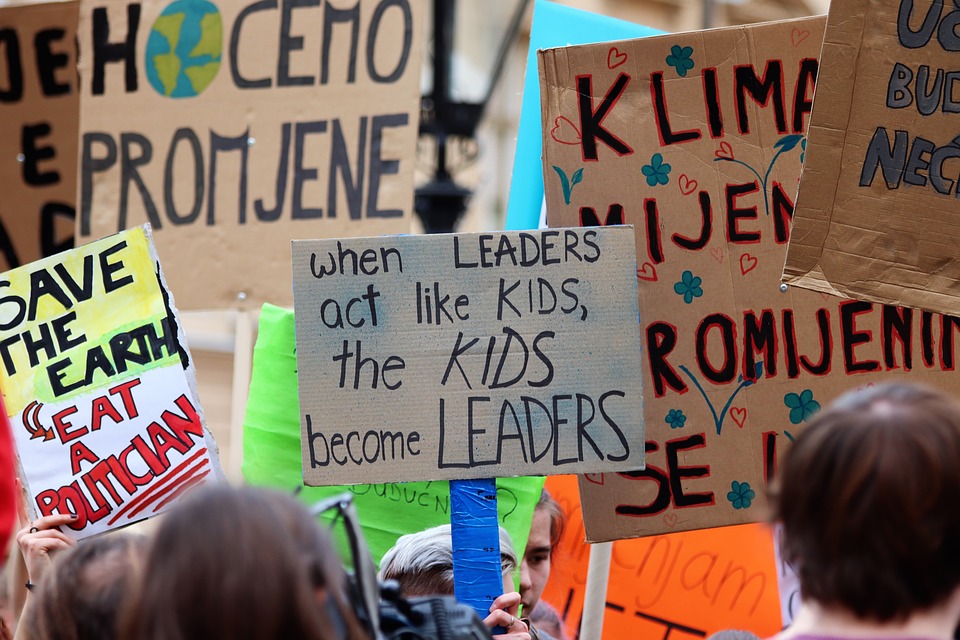 Greta Thunberg, a 16-year-old Swedish climate activist, has called for people around the world to walk out of their schools and workplaces on Sept. 20 to bring attention to the ongoing climate crisis and demand bolder climate action from those with the political means to achieve it. Here at New College, Professor of Economics Mark Paul has called on faculty members to take a stand with students in their fight against climate change. However, rather than a traditional strike, Professor Paul is proposing a teach-in to talk about the on-going climate crisis and discuss what can be done on campus to combat the crisis.

“This is a teachable moment,” Paul said in a memo sent out to New College faculty.

“The Hamilton building itself uses a lot of energy. We want to lower our electrical output, be more water efficient, but those changes require hundreds of thousands of dollars that the NCSA does not have currently,” Kesishian said.

“So, if we can create a master plan for the next five to seven years to see how we can become more energy efficient, that’s something I’m looking at.”

Climate change is not a new issue: scientists have been warning of escalating consequences since the 1980s. Since then, broader audiences around the world have become aware of climate change, largely because of record-level environmental issues. According to the National Ocean and Atmospheric Administration’s (NOAA) July 2019 climate report, July 2019 was the warmest month overall since records dating back to 1880.

The climate movement has taken significant steps in the past decade, especially with the Paris Climate Accords of 2015 and the Green New Deal of this year. According to climate activists, everyone, young and old, has to get involved in order to succeed.

“The US needs far bolder action driven by grassroots groups to put people in the streets, to cause work stoppages, to disrupt the status quo and really shape people up and make them aware of the fact that we literally cannot continue with business as usual,” Paul said.

In Sarasota, local resident Dr. Doreen Dupont is co-hosting a rally at Bayfront Park with students from Sarasota High School. Dupont is a member of the Sarasota Environmental Caucus, working closely with Democrat party leaders to put forward bold climate action. Dupont provides support and guidance to the students in their movement based on her experience as a political activist.

“I’m trying to coach them in how to do it, give them free reign, not step on them, not push them, not being like an overbearing mother or anything,” Dupont said.

Numerous climate activists agree: climate change is not a problem for the future; the time is now. With representatives across the political spectrum proposing comprehensive climate plans in response to the priorities of their constituents and with many youth activists leading the charge, climate leaders hold on to hope. However, the shared takeaway is that, for the planet to stand a chance, the fight needs bolder action.

Information for this article was gathered from ncei.noaa.gov