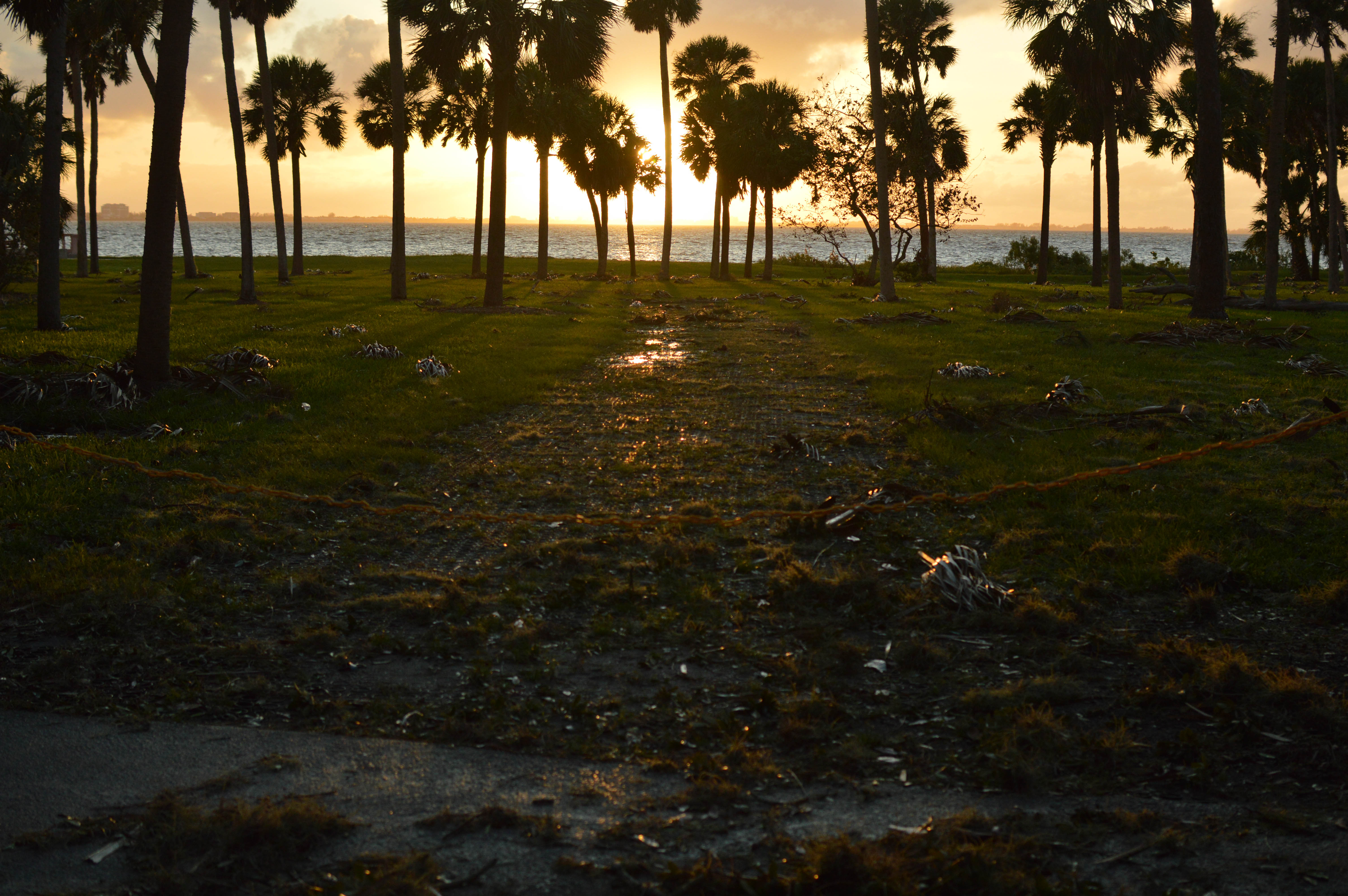 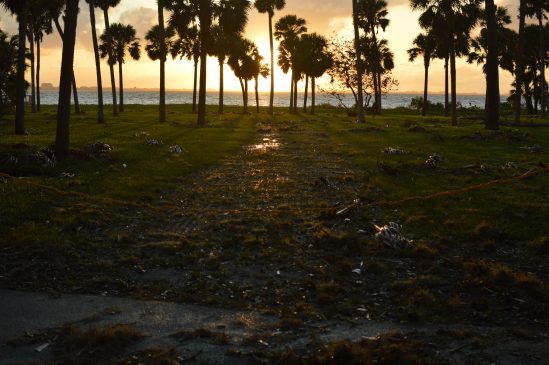 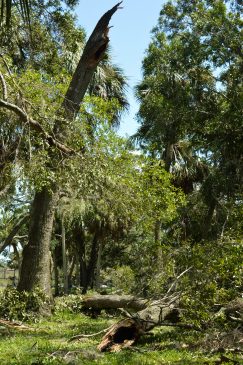 These last few weeks, marked by record breaking hurricanes in the Gulf, forest fires across the United States, and deadly floods in Nepal, Malaysia, and India, have demonstrated global warming to be a humanitarian crisis. In Florida, the devastation wrought by Hurricane Irma showed that the dangers of climate change are no longer years out but that they threaten communities in Florida. In places as close and connected to New as Immokalee, Irma has left people and families houseless and without food.

After Irma hit, a number of public figures have spoken out in an effort to convince world leaders to more aggressively confront climate issues. The Pope and the Dalai Lama both spoke out against Trump and his administration for their apathy and failure to act, and even Stevie Wonder came out against climate deniers, accusing them of being blind. Activist Bill McKibben wrote an op-ed for the Guardian in which he reiterated the dangers of climate change and called for action.

On campus, environmentalism continues to be a relevant issue. The New College Student Alliance’s  (NCSA) Council of Green Affairs (CGA) aims to create a more sustainable and environmentally friendly campus. Third-year Iyanu Corniel is the current Vice President of Green Affairs (VPGA) and hopes to, during her tenure as VPGA, address issues of integration and inclusivity in the CGA.

“When I talk about integration, I mean that the environmental movement seems to be a bunch of people trying to solve different problems […] and in terms of inclusivity, we just need to run far away from the stereotype of environmentalists being long-haired, plant loving, white hippies,” Corniel said. “[Climate change] affects everyone, so all types of people should have a say in how it’s solved. Not to mention, most of the adverse effects of human development were caused by rich colonizing nations, and those that feel the burn afterwards are poorer Black and brown nations.”

With environmental action, though, there is always a risk of taking misdirected action.

“When we are taking environmental action, we have to say to ourselves, ‘who are we doing this for?’” NCSA President and third-year Ximena Pedroza said. “It’s great that we have sustainable initiatives on campus, but we could always incorporate more with the community to stop things like environmental racism.”

Schelle cites the recently created Food Forest from former VPGA Orion Morton (‘13) and Jay McWilliams (‘14). The creation of the Food Forest was seen as a major accomplishment for sustainability on campus.

That being said, Pedroza hopes that the environmental movement on campus continues to grow to be a more inclusive movement and to confront some of the issues in the surrounding community.

“[We need to be careful that] our actions do not come from a place of ego or selfishness,” Pedroza said. “They are acts of love and of resilience, and if we don’t get our act together now, there won’t be another seven generations to protect.”