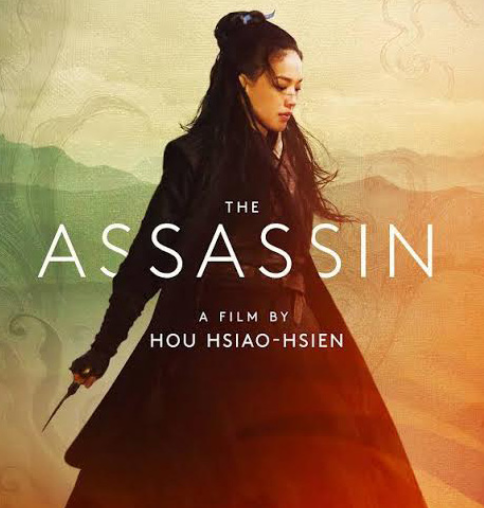 Jing Zhang, Professor of Chinese Language and Culture, called the development of the film series “incidental.” The professors applied for a grant to host the series and hoped to hear a response by the end of May. However, it wasn’t until the end of September that they received written confirmation that they’d been awarded the grant. This gave them less than a month to coordinate the film series, which would begin at the end of October. Fortunately, with this grant, and combined efforts of faculty and additional funding from the Division of the Humanities and the Mellon grant, two talks and two films screenings were quickly developed.

The first talk came from Dr. Qi Wang, a Professor of Film at Georgia Tech, who delivered a lecture on the functions of space and its representations in Chinese independent cinema. Unlike much of independent cinema in the United States, independent film in China maintains a far more underground element, often lacking political approval or aesthetic attractiveness. This element is often apparent in the films in terms of narrative or visuals. “Not everything in representation is trustworthy,” said Wang in her lecture on the afternoon of Thursday, October 27th. Later that evening, Wang facilitated the screening of the first film in the series, called Egg & Stone by Huang Ji, as well as a Q&A session afterward.

Zhang said that she had particular interest in screening this film as it is often challenging to have the opportunity to view independent Chinese films outside of film festivals at Chinese universities.

“Chances of seeing them are clearly even rarer overseas,” said Zhang. “Therefore, bringing them to our campus both serves our own interest and our local communities.  Bringing a mixed audience (across and on and off campus) to seeing such powerful and thought-provoking films is an excellent way to promote communications among and beyond ourselves.”

Though this first lecture and screening took on independent Chinese cinema and its use of space, the rest of the film series will focus on different topics among Chinese movies. The next film in the series is The Assassin, a 2015 film by Taiwanese director Hou Hsiao-Hsien adapted from a 9th century Chinese tale. The film will be shown on Wednesday, November 9th at 6:30 in the Sainer Auditorium. The next lecture will be given by Dr. Manling Luo, Associate Professor of Chinese literature at Indiana University. The lecture is titled “Making Place, Making History: A Chinese Medieval Case” and will discuss the place-making activities of the Northern Wei dynasty, which existed from 386-534 AD. The lecture will occur on Thursday, November 10th at noon in ACE 102. Luo will also be facilitating a Q & A for the film.

The film series functions not only to communicate with the community on a variety of topics in Chinese film, but to promote the growing Chinese and East Asian studies programs at New College.

The series will continue as long as funding allows. The Asian Studies faculty just recently received an additional grant from AsiaNetwork, a group that promotes the study of Asia in the liberal arts by funding speaker series.