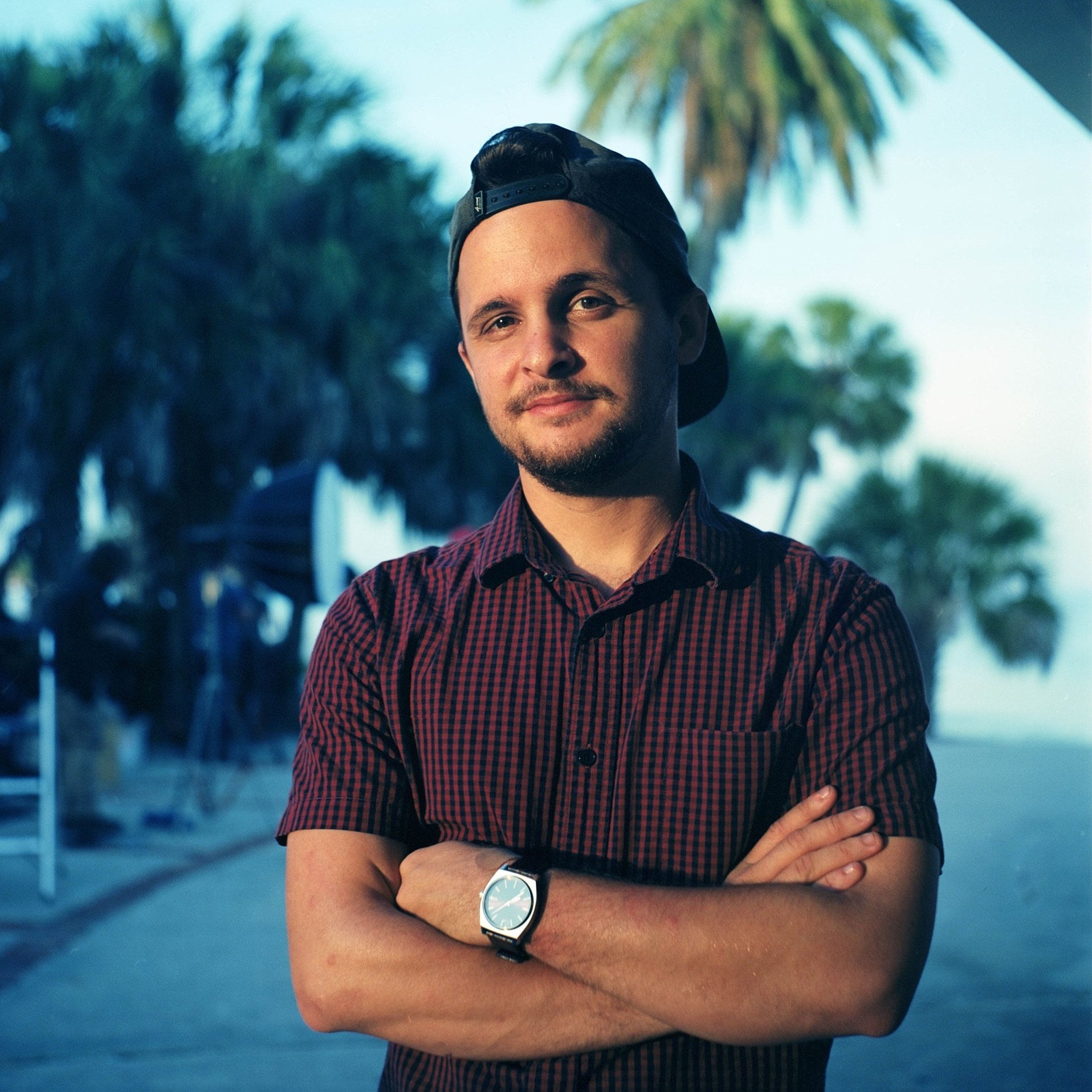 Based on Tony Ahedo’s 2015 short film by the same name, ICON follows two high school students, Sam and Ana, as they struggle through a decision that will change their lives forever. Ahedo authentically captures Floridian adolescence with steady shots of skate parks, beat-up Toyotas and Dutch Master blunts. The indie film follows a typical coming-of-age narrative situated in Central Florida.

Ahedo said the film was a long time coming, and called it the love-letter to his hometown of St. Pete. The script had been written over a five-year process throughout his time as a film student at the Ringling College of Art and Design. Ahedo was prolific in his short film-making, collaborating with San-Francisco based artist and New College alumna Sophia Schultz in a horror story flick.

“There was more pressure once I made plans to move to Atlanta,” Ahedo explained. “I was determined to produce this film before I left.”

While he was tying the loose ends of the script for the ICON, Ahedo worked as a director in photography in Miami for Tristark Productions and NBC.

In a recent interview with the Knocturnal, Ahedo explained his insistence in authentically capturing the setting.

“People that don’t know about St. Pete should,” Ahedo said. “It’s not your typical Florida town. Yes, there’s beaches. But there’s so much more. We wanted a more gritty look to it.”

Audiences catch glimpses of the monotonous plateau Ahedo spent his boyhood in: shots of overpasses, the local landmark of the Tropicana Fields and the southern charm of brick cobblestone streets are depicted throughout the movie.

“I got my start in film by shooting skateboard videos in high school and it just transitioned into filmmaking,” Ahedo said. “It was never costly for me to make smaller films since I already had a lot of the equipment. Once you have that and people, you don’t need much to make low-budget films.”

Ahedo applied his understanding of DIY projects to his debut feature. He relied on the help of others throughout the project, asking friends and local businesses to participate in film days in any way possible.

“After those five years of writing the script, I was in a position to finally reach out to people and hire crew members,” Ahedo said. “I met the casting director at a film festival and I told her about my project and she loved it. Moments like that just all pulled together.”

Ahedo took advantage of the larger budget to hire someone to be in charge of casting. Padgett had previously worked with Ahedo in other projects and was ideal for the role of Sam. Cathy Reinking, who has been working as casting director since the 90’s for Frasier, Arrested Development, and many other shows on NBC, produced the rest of the cast.

The film was shot before the holidays and it took roughly twenty-five days to shoot with a crew of thirteen people on set excluding the cast. Ahedo could not disclose the exact budget of the film due to how recently it was released. Ahedo also did all of the post-production work himself, editing the whole film to save money.

“In filmmaking you manipulate three things: you have time, money and talent and all those things, generally, give you a great movie,” Ahedo revealed. “But usually you can only get two together. So you do things very quickly because you have a lot of money, so time does not matter, or you gotta take your time. So we had a lot of talent and a lot of time.”

ICON does not fall short in acting and dramatic subject matter, selling young audiences a triumphant narrative that would have easily been featured in an ABC family movie special.