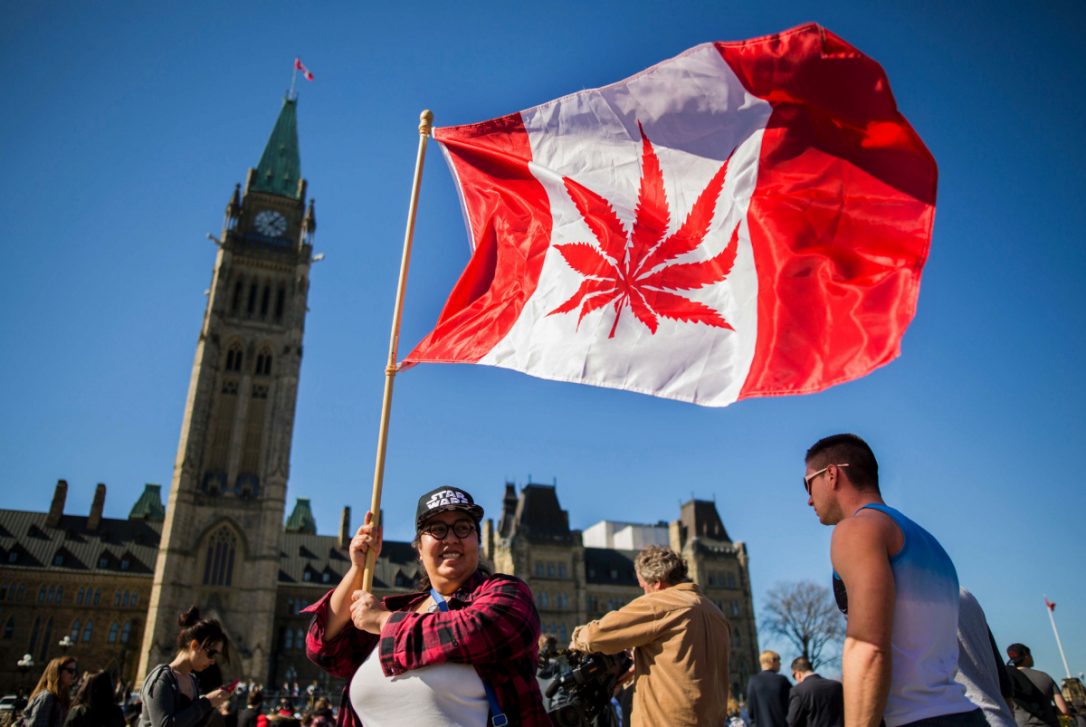 Canada has recently proposed a bill that intends to legalize recreational marijuana use and possession for all individuals over the age of 18 by July 2018. Prime Minister Justin Trudeau ran his 2015 campaign with the promise to legalize marijuana in Canada if elected, a promise he intends to fulfill with the legalization bill – supported by the Liberal Party – that he announced on April 13.

The 143-page ‘legalization’ bill would allow anyone over the age of 18 to buy weed, oil, seeds and plants, with the ability to carry and share up to 30 grams in public and grow up to four plants in any residence (not per resident, per residence). The bill leaves the provisions for selling marijuana and setting the legal age of consumption up to the provinces, a decision that may allow for some confusion and inconsistency in the application and enforcement of such varied standards.

If Canada’s legalization effort succeeds, Canada would become the second country in the world to legalize marijuana for recreational use (after Uruguay legalized marijuana in 2013). This legalization effort would be accompanied by harsher penalties for those breaking the qualifications set by the Canadian government, including a maximum 14-year jail sentence for anyone caught providing marijuana to minors – a rather steep penalty in Canada, considering the same sentence applies to those caught sexually assaulting a child, human trafficking or severely assaulting a police officer. Trudeau’s emphasis on legal repercussions has been seen by some as an attempt to reduce the fears of the Conservative Party, whose disdain for marijuana legalization efforts were evident in the policies of previous Prime Minister Stephen Harper.

Canada’s decision to federally legalize marijuana – as opposed to the United State’s attempts at bottom-up legalization – is radical in its blatant flouting of international drug treaties, treaties that explicitly ban the legalization of marijuana by signatories. The outcome of Canada’s attempt to federally legalize marijuana will set a precedent for the international community’s response to – and the potential consequences of – individual states’ decisions to disregard status quo drug policy in exchange for less draconian measures.