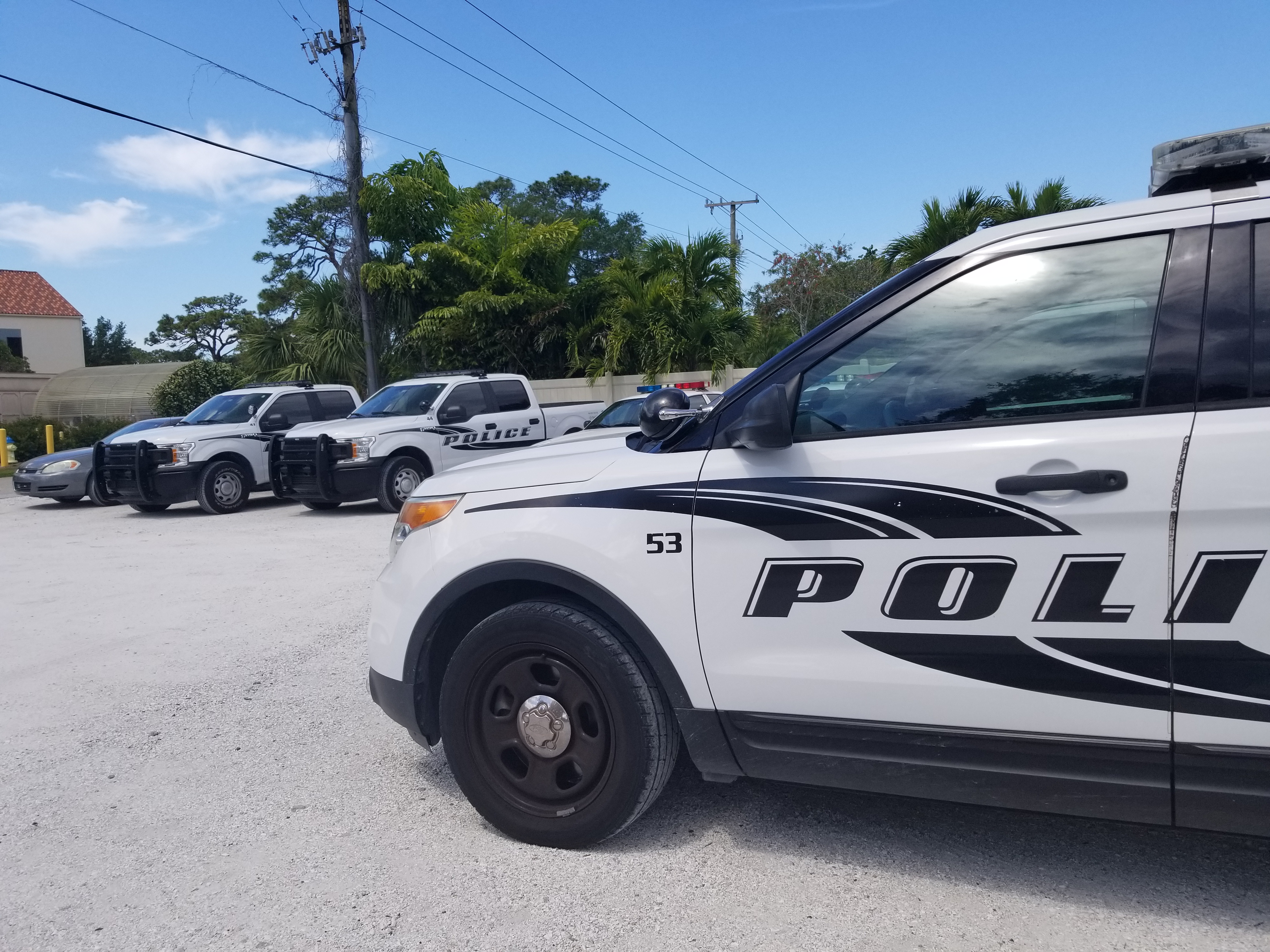 The Campus Police Department (CPD) has been criticized by many students for its increased presence on campus. The larger, more important an event, the more the CPD is going to be involved, which can lead to frustrations among the student body. The recent issues with scheduled Palm Court Party (PCP), also known as Center Of the Universe Party (COUP), exemplify the issues that are most concerning: the CPD’s demands for security can be costly and intrusive as some students believe. Additionally, concerned students are seeking to change the nature of police-student interactions through the inclusion of Resident Advisors (RAs). With the issues surrounding PCP as a backdrop, the meeting between the student police liaisons and the CPD on Apr. 26 had an exceptional weight.

On Apr. 14, there was an Emergency Towne Meeting called to discuss student concerns over the upcoming PCP. The CPD had raised the cost of security for the upcoming PCP from $1,200 to $3,200 to cover the costs of the new security firm they began working with in August. With a smaller budget than before, the New College Student Alliance (NCSA) and the Office of Student Activities and Campus Engagement (SA[u]CE) proposed Paint[u], an alternative to the traditional PCP, which caused an uproar among the student body. After the overwhelmingly negative response from students, with only 17 out of 130 poll responses being positive towards the event, it was decided to go forward with a traditional PCP which meant that cost would continue to be an issue.

Some students at the meeting were seeking to lower the police presence during the PCP as a cost cutting measure. They claim that the security presence exceeds what the number of people attending PCPs actually requires.

“We were asked [at the meeting] about scaling back the security for the Graduation COUP,” CPD Acting Captain Jennifer Coley said. “We’re not going to be able to do that. There’s 700 wristbands being given out for this event, we have to plan for that…There might be just 100 or 150 people that show up but we do not know that.”

Much of the rise in cost comes from the CPD deciding to discontinue its previous relationship with US Security Associates (USSA) and hiring G4S to supplement PCP security instead.

“There were some complaints about [USSA] coming from the library staff,” CPD Captain Kathleen Vacca said. “Specifically about individuals and what they were and were not doing. Some of the students had some real concerns about a couple [USSA employees]…So we searched for another company that had a better reputation.”

Despite student dissatisfaction over the recent increases in the cost of security, the CPD plans to stop paying its officers for overtime work done during PCPs next year. When the CPD no longer covers officer overtime, that too will need to be paid for by the NCSA. While this is standard practice among university police departments in Florida, the CPD had been paying this cost for years.

Additionally, at the meeting, it was discussed whether RAs could be called by students to act as support and witnesses during interactions with the police.

“If a student feels more comfortable with an RA being there they can contact an RA,” Coley said. “Just as long as the RA, nor anybody else, impede or restrict the investigation.”

The CPD, while understanding there are student concerns about police behavior, believe that the police officers on campus have been acting appropriately.

“The discussion about people feeling intimidated or threatened by police in general has not been brought to our attention,” Vacca said. “In the isolated incidents where someone has had a complaint, the last two incidents over the last two years have both been unfounded. The allegations stated were not sustained by facts and evidence.”