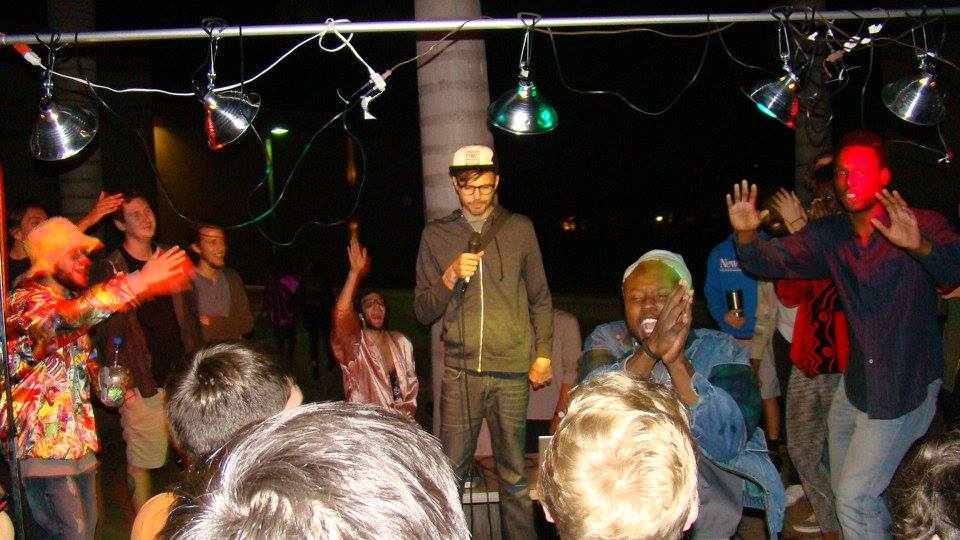 The Sarasota community will have the opportunity to partake in discussion about the poetic intricacies of rap on Thursday, Nov. 15 from 5:30 p.m. to 7 p.m. Professor of Greek Language and Literature Carl Shaw and alumnus Paul Loriston (‘14) will facilitate the event titled “Rap: The Poetry of Hip-Hop.” As part of the “Campus Conversations” series organized by the Andrew A. Mellon Foundation Grant, the event will take place in the Cook Hall lobby. This series provides local community members the opportunity to participate in collegiate-style seminars that emphasize collaborative discussion. While the organizers intend for these dialogues to attract people outside the New College populus, students are encouraged to attend as well.

Those in attendance will have the opportunity to learn about some of the topics covered in Shaw’s Freestyle and Floetry tutorial, typically offered every fall semester since 2015. Due to an insufficient turnout from students, which Shaw attributed to his lack of advertising, the tutorial did not occur this semester. In an email interview, Shaw explained that the event will be a taste of the course, since the students cover an extensive arrangement of subject matter.

At the event, Shaw and Loriston will lead discussion around rap’s characteristics, including complex rhythm, rhyme, wordplay, style and storytelling. Shaw claims that an appreciation for rap does not need to solely come from academia, but this academic approach to understanding rap might provide a newfound appreciation for those who initially criticized the genre.

“Rap’s academic appeal is not the reason it’s the most popular musical genre in the world,” Shaw said. “However, when I sit down and do my best to analyze the layers of meaning and poetry in some of today’s rap, I’m blown away by its complexity. This kind of approach is certainly one way to encourage rap’s detractors to take a new view, but one of the great things about rap is that its artists and fans rarely care what its detractors think.”

Shaw also expressed his hopes that New College could better support rap music, in the form of a professor of rap.

“I love the role that I have, but I’m not an expert,” Shaw said. “If we could get someone who could teach rap from a variety of angles (literary, musical, sociological, etc.), New College would be among the first colleges/universities in the nation to realize that rap deserves a place in academia.”

Information for this article was gathered from facebook.com/nebodiedent/. The organizers prefer that those who wish to attend RSVP through the event’s Eventbrite webpage. Seats are limited, so make sure to arrive on time.