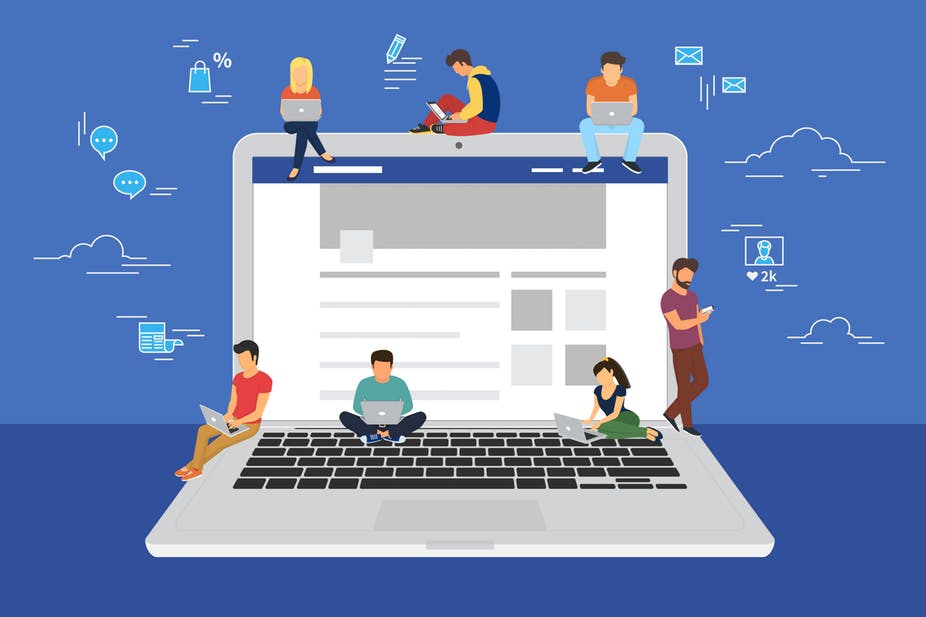 The Philosophy Club, New Life and the Council of Green Affairs are some of the student groups that have been able to continue their weekly meetings through online platforms. The impact that clubs have on the New College community is what motivates club leaders to ensure that the transitions are taken just as seriously as classes are. Through the transition to virtual meetings, club leaders all agree that staying connected is more important than ever.

Last Friday, the Philosophy Club held its first meeting through a voice chat on Discord, where the group played Scrabble and enjoyed a few drinks together to end their first week back with a sense of unity.

Before the transition, the Philosophy Club met once a week in the Prayer and Meditation Room from 6 p.m. to 9 p.m. Optional readings and films guided group discussion during these meetings. Overall, the club’s first virtual meeting went well, though President of Philosophy Club Hannah Sine noted differences in meeting virtually.

“There were definitely less people, it was not as dynamic a conversation and philosophy club in particular is kind of affected by that because something that’s very important about philosophical discussion is being able to see the people you’re talking with,” Sine said.

Despite these challenges, Sine appreciated finding familiarity in reconnecting with her Philosophy Club peers.

“I would say that certain people have their roles in discussions that I was used to, so there’s always going to be that one person who tends to make jokes or certain people are quieter,” Sine said. “The interpersonal dynamics between people maintained the same energy and that was something that I really liked.”

Azeredo-Tseng shared that New Life is about creating a space to voice and practice common Christian beliefs students on campus share. While most club attendees come from backgrounds of Christian faith, meetings can be attended by anyone.

“[Meetings are] safe places to refocus and prioritize your life based on the beliefs that we hold,” Azeredo-Tseng said. “We usually have some form of worship at the beginning, a discussion and at the end we pray together and just support one another. It’s a nice way to end the week, especially if you’ve had a hard one, it can be a very calming time.”

To prepare for the first meeting, Azeredo-Tseng and Bottorff reached out to club members individually. The club experienced a fair amount of technical difficulties in the meeting, but they were still able to enjoy each other’s company and have a good time together. They used their time together to host a fun scavenger hunt.

“People had to go around their house and find certain things then brought them back and [we revealed] what we found,” Bottorff said. “Even though it does feel different, for the most part the way we still get to connect and talk with people is pretty much the same [along with] the people themselves.”

New Life serves as a primary spiritual contact source at New College and they take any student requests for prayers and advice when they feel like they could benefit from such services.

The CGA is a branch of the New College Student Alliance (NCSA) that handles the allocations of the Green Fee, a pool of funding from student tuition dedicated to reducing New College’s carbon emissions and contributing to sustainability on campus. According to co-Vice President Nora Flower, the CGA consists of a team of paid and unpaid voting members that have a variety of responsibilities, like managing garden spaces, running the compost program and increasing the sustainability of housing practices.

“In addition to being part of the NCSA, it is also a club and is open to any and all New College students. Non-voting members cannot vote on funding allocation decisions, but they are always welcome to attend meetings and participate in project planning and event organizing,” Flower said in an email interview.

In its first virtual meeting, the group greeted each other with a familiar positive and motivated mindset, eager to move forward despite unforeseen changes.

“The first meeting went well,” Flower said. “It was great to see and connect with the team again. It felt a little different than being in the same room as everyone, but it still felt like we were all together. However, going virtual caused a few problems with timing, since people are in different time zones and also with their families.”

CGA has also re-prioritized their agenda due to the coronavirus.

“We have shifted to focusing on hiring new people and writing passover documents to assist in the transition of leadership,” Flower said. “This would have been a main focus towards the end of the year anyway, but it has become the main focus for us now because we can no longer follow through with our plans for events or on-campus projects. We’re also thinking about potential online events we could hold for this semester. However, it is going to be difficult to figure out how we want to move forward with some of our initiatives (e.g. our DivestNCF campaign) now that everyone has different priorities.”

When club leaders were prompted with the question of what they would appreciate more if they could go back to life before the coronavirus, they all noted how important face-to-face interaction is.

“Everything!” Sine said. “I think I would just appreciate having the in-person dynamic more; there’s something very special about gathering together in one room. In the Prayer and Meditation Room the lights are kind of dimmed, so we’re all sitting together on pillows and I have coffee brewed every time—so all these sensory experiences you have of being together. It’s a very uniting-community sort of experience that feels different now and that’s something I would appreciate a lot more.”

For Azeredo-Tseng, it’s the simplicity of being together.

“I would appreciate how easy it was to reach out to people, but maybe now we can at least be more meaningful about it,” Azeredo-Tseng. “So in some ways because it was easier, maybe we weren’t able to put our hearts into it as much as we do now.”

“Personally, I would say the connections that I could make with people even beyond those in New Life; the people I got to have lunch with, classmates and one of our largest events centered around Easter, where we get to personally connect with the people on campus and share what we’re all about, why we care about what we do and why we do what we do, so that’s something I would have appreciated even more,” Bottorff said.

“It’s always nice to be in the same room with the whole team and enjoy homemade baked goods together,” Flower said. “Virtual meetings aren’t quite the same, but some of the CGA energy is still there. Just seeing people around outside of meetings too. I’ll miss that for sure.”

It is important for each club to remain together for various reasons, but what seems to be the most important is to not let social distancing fade human connections.

“At the end of the day it’s not really where you are or what’s stopping you, it’s what’s keeping you together and as long as you have that community, love and care,” Azeredo-Tseng said. “I think that’s what makes me feel like everything is going to be okay.”