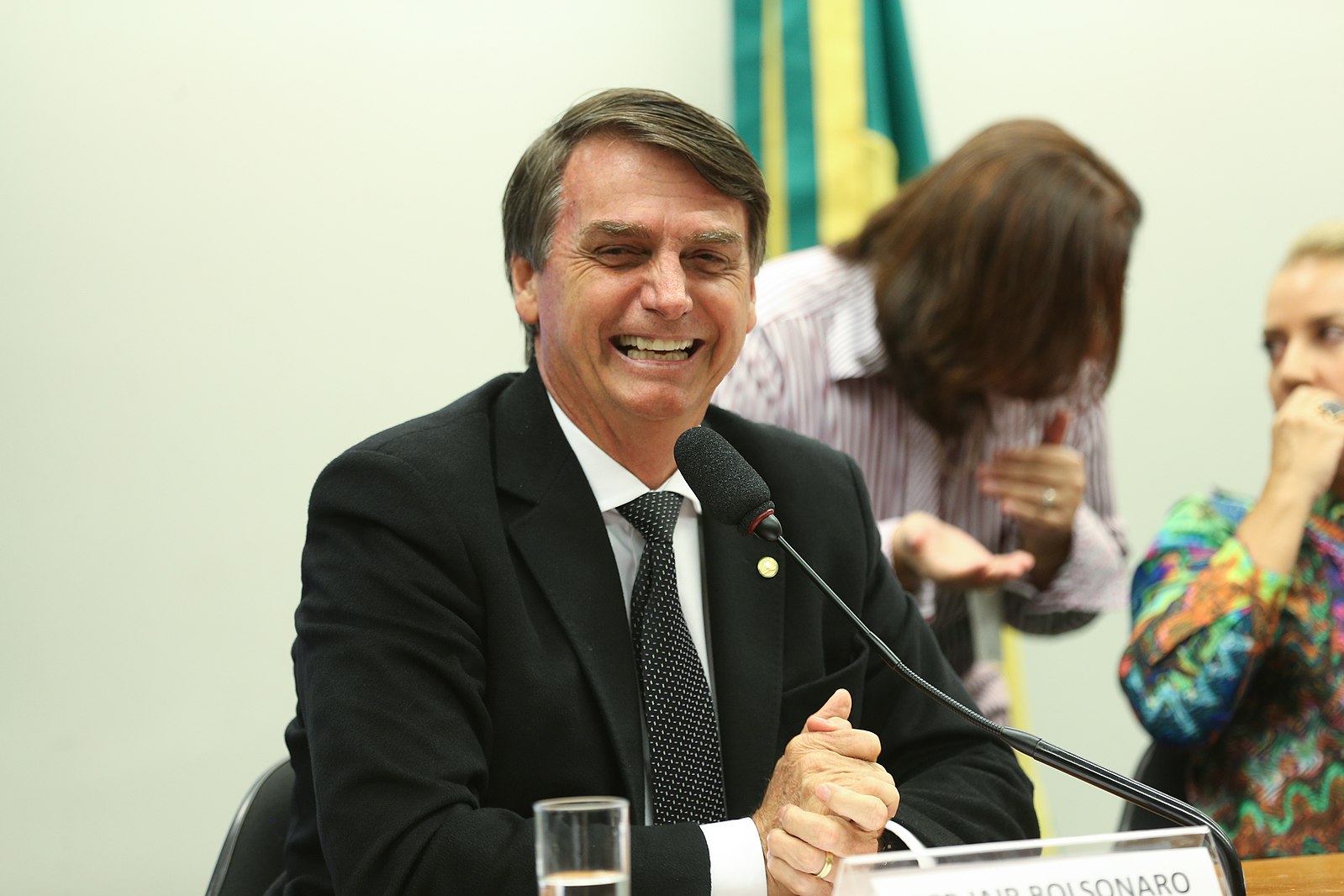 For the last 15 years, Brazil has been ruled by the left-wing Worker’s Party (PT) but on Oct. 28, their reign came to an end. Brazilians, in the aftermath of a political crisis and in the midst of a deep recession, elected right-wing incendiary Jair Bolsonaro, of the little known Social Liberal Party (PSL), to the presidency with 55 percent of the vote.

Under the PT’s leadership, Brazil’s economy has weathered inflation, growing debt and high deficits. In recent years, the Brazilian economy has shrunk by almost 4 percent.  Additionally, many prominent PT politicians, including the popular former President Luiz Inácio Lula da Silva, have been imprisoned on charges of corruption. Mr. da Silva continued to lead his party from his prison cell, even as more and more politicians, from PT and other less prominent parties, were further implicated. All of these charges, which largely relate to misuse and mismanagement of the state-owned oil company Petrobras, fall under what is called the Car Wash scandal.

However, Bolsonaro has maintained a clean record, and the public’s perception of him as being free from the rampant corruption of his peers has given the 28-year congressman the appeal of an outsider to many Brazilians. Additionally, many are attracted to his drive to liberalize Brazil’s economy and his emphasis on law and order in a country with a murder rate hovering around 30 per 100,000 people.

But Bolsonaro has faced criticism in the election because of his inflammatory comments about LGBTQIA+ people, ethnic minorities and women.
“I’d prefer [to see] a son of mine to die in an accident than [to be] a homosexual,” Bolsonaro told Playboy magazine in a 2011 interview.
Additionally, he claimed that having a daughter was a personal weakness and in 2016 he once said a fellow lawmaker was “not worth raping” because she was “very ugly.”
Bolsonaro has dismissed the resulting criticism as “political correctness.”

Despite these comments, many individuals of these groups still support Bolsonaro.

“The left confused poverty for culture,” Ubiratan Maia, a member of the Wapishana tribe and campaigner for Bolsonaro, said in an interview with the Wall Street Journal. “We don’t want to be poor, we want to be entrepreneurs.”

“We know he’s not perfect, he’s a human being like the rest of us, he says stupid stuff, he’s intemperate, but even so he’s the best hope we have for a better Brazil,” Eliana Falcão, a female teacher, told the Journal. “We want to get rid of this band of left-wingers.”

“The thing I most like about Bolsonaro is his sincerity—something that is missing nowadays,” Smith Hays, an openly gay congressional candidate in Mr. Bolsonaro’s party, told the Journal. Hays does not believe Bolsonaro to be prejudiced, just “confused.”

Hays, like many other Brazilians, believes that the troubles Bolsonaro seeks to combat hold greater weight than his inflammatory comments. “These are personal issues, there are other bigger things at stake in the country.”

Information for this article was gathered from wsj.com and bbc.com.