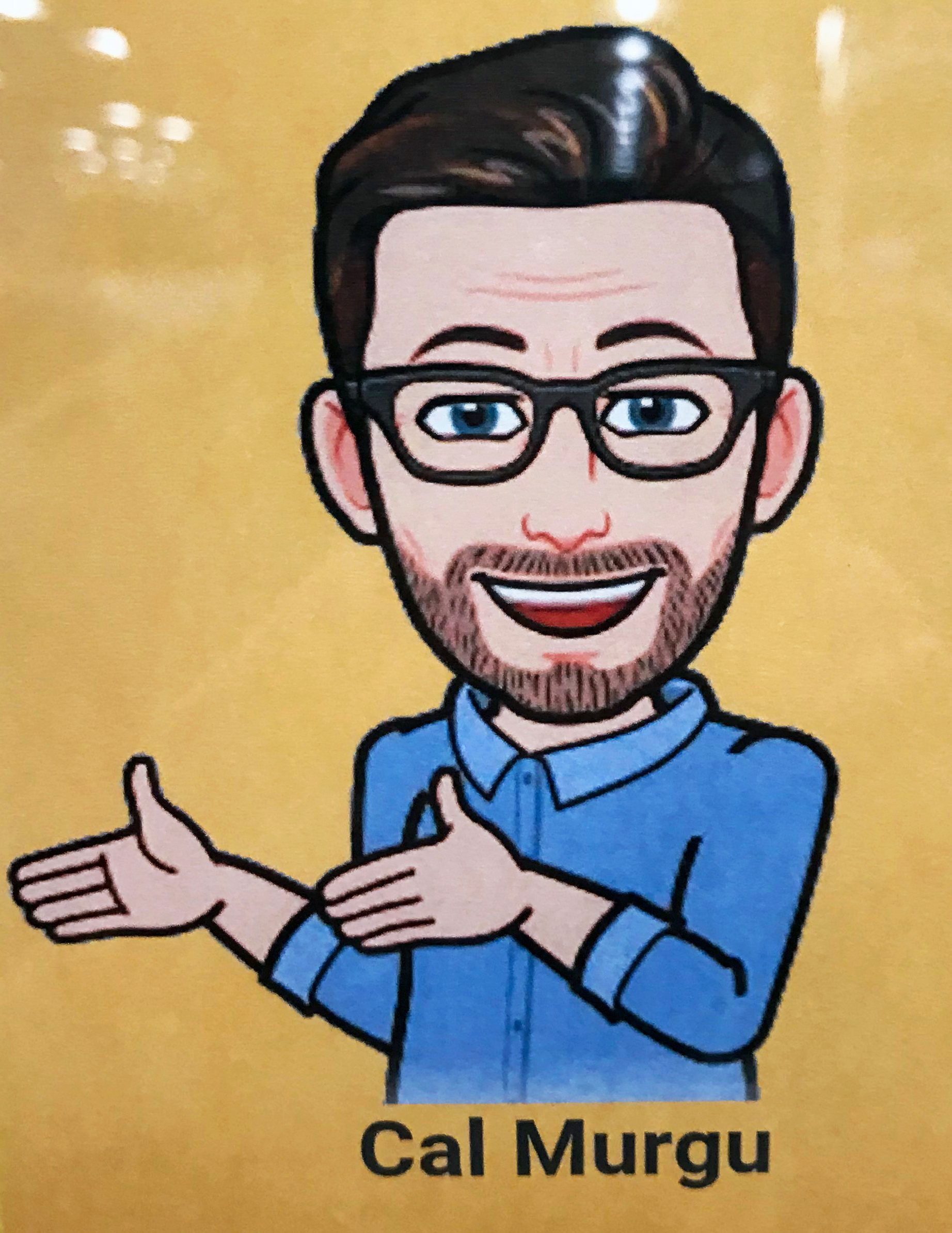 Often, in a technology-focused society, it can be easy to forget the simplicity of cozying up and reading a good novel. For students looking to engage with their cohorts in literary discussion, Librarian Cal Murgu is leading Book Club with a Librarian, which will have its first meeting on Nov. 6 to discuss the 2019 novel The Nickel Boys by Colson Whitehead.

Book Club with a Librarian is now filled to capacity. All nine student spots have been taken and five students on the waitlist. Currently, there are plans to have four meetings, twice per semester, to discuss one book per semester. In the future the next novel will be chosen collectively by the participating students. Participants can look forward to food and snacks themed around the novels discussed. The group will have its first meeting on Nov. 6, coincidently on Colson Whitehead’s birthday, to discuss his new novel The Nickel Boys.

The Nickel Boys was published on July 16, 2019 and is based on the true horror story of the Arthur G. Dozier School for Boys (AGDS) in Marianna, Florida. The AGDS opened in 1900 and closed in 2011. After failing a state inspection in 2009, then governor of Florida Charlie Crist ordered a full inspection that later led to the school’s closing in June, 2011. An archaeological survey done by the University of South Florida (USF) in 2012 discovered 55 burials and documentation of almost 100 deaths. Whitehead brings a fictionalized version of the story to bring up the topic of justice in today’s world and whether or not the moral guidelines of the universe favor the just.

Book clubs can be a useful tool for students to engage in discussion with one another and get different perspectives on the same topic, allowing for a broader view that would have otherwise been limited. With Murgu leading the group, students can look forward to extensive cultural discussions revolving around relevant topics of justice and identity in an increasingly hectic world.