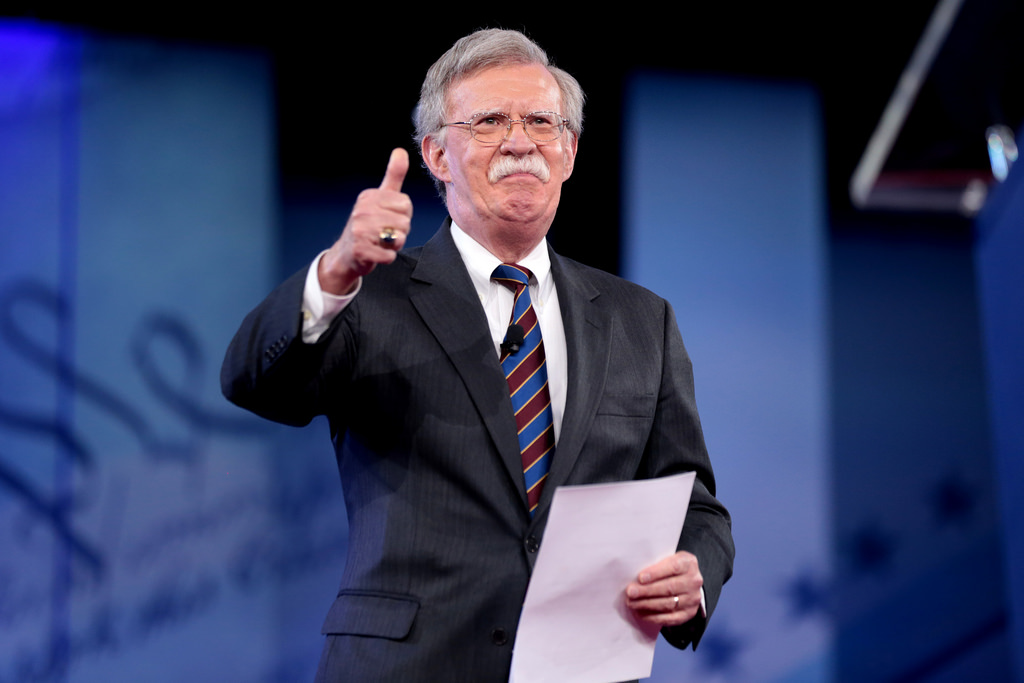 Repositioning towards the much-anticipated ‘deal of the century,’ the United States has decided to make a series of decisive moves rebuking Palestinians’ continued opposition to Israeli occupation. Following the cut of over half a billion dollars worth of aid, be it direct aid or contributions to the controversial United Nations Works and Relief Agency (UNWRA), National Security Advisor John Bolton announced that the Palestine Liberation Organization (PLO) office in Washington D.C. will be closed. He claimed this as a response to the PLO’s loud attempts to prompt the International Criminal Court to investigate Israel’s actions in the West Bank and Gaza Strip and, as State Department Spokeswoman Heather Nauert said, “[refusing] to engage with the U.S. government with respect to peace efforts and otherwise.”

The closure of the office has, predictably, sparked harsh rebuke. Husam Zomlot, the PLO ambassador to the U.S., responded by claiming this administration’s actions amount to little more than “the implementing of Israel’s grocery list.”

However, the PLO has long been a target of criticism from those on the right. Senator Ted Cruz claimed its continued presence in Washington “signaled to Palestinian leaders that violence and intransigence had no costs, and so hindered the cause of peace.”

All of this serves to put more pressure on White House Innovations Director Jared Kushner and the peace deal the administration has been vague about since the beginning. As of now, the overall strategy remains unclear.