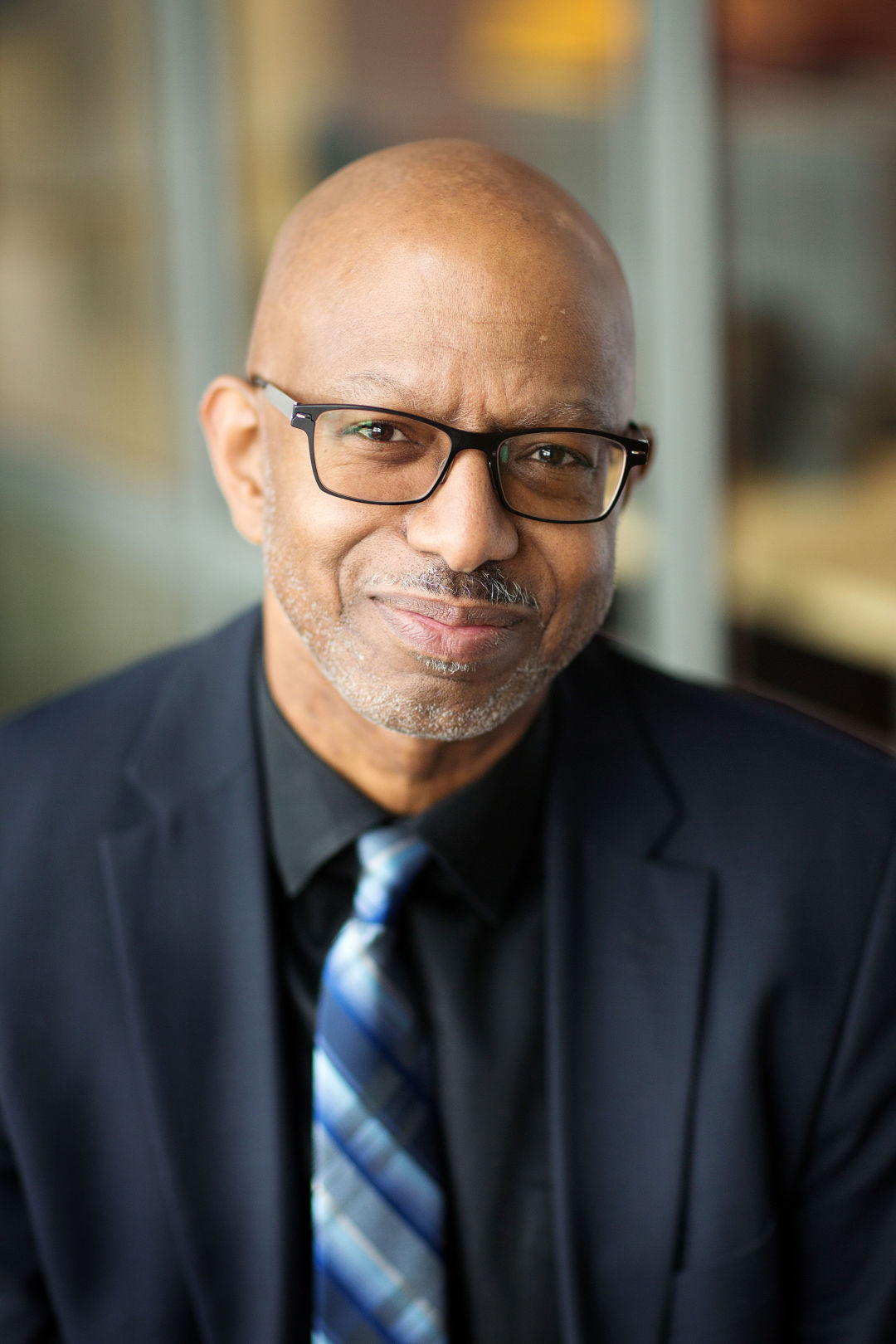 The easiest thing to judge a college on are the quantitative facts—how expensive it is, the student to faculty ratio, how much money is spent per student, etc. However, not everything can be neatly summed up in a simple statistic. An important element of any school, especially a small, primarily residential campus like New College, is the type of social climate around the campus. The campus climate can have a large impact on a student’s academic and emotional wellbeing.

Bill Woodson, the Dean of Outreach and Engagement and Chief Diversity and Inclusion Officer, is the person whose role is most focused on the social climate on campus in the administration. He was only hired in Feb. 2019, but has taken an active role in the discourse on campus since then, including submitting two pieces for the Catalyst.

“I think one thing it’s been gratifying for me is to see that people have been interested in being part of making a positive impact on the campus climate,” Woodson said. “People are interested, they’re curious, and they’re willing to invest time to participate in moving things forward.”

Woodson has expressed concerns over the campus climate, insofar that students are not feeling as safe with their colleagues as he feels they should be, to the point where students can feel very isolated around each other.

“I think that shows up in a lot of large and small ways,” Woodson said. “Just the fact that when you walk around campus, you can really see some people really actively avoiding making eye contact. You know, if you’re in someplace where you feel comfortable and that you’re amongst friends, that’s probably not the way you would navigate space.”

While Woodson has created workshops and encouraged engagement among the students, he feels that many students are not really letting themselves be open with their classmates.

This perception of heightened isolation is not unique to New College. Cigna, a global health service company, conducted a survey which found that young people (ages 18–22) reported being the loneliest cohort. Varun Soni, Dean of Religious Life at University of Southern California, wrote for the ‘Los Angeles Times’ about a sharp uptick in students’ despair surrounding an inability to make friends and a general disconnection from society. This loneliness can be a serious detriment to the health and wellbeing of students, with cognitive decline highly correlated with increased perceptions of isolation. Furthermore, loneliness has eclipsed obesity as the leading predictor of early death.

One way in which New College has sought to deal with this trend is through training members of the faculty to better set the tone of the campus’s climate though a day and a half program.

“The workshop is a combination of perspectives, skills and exercises about how to be more inclusive,” Woodson said. “How to be more self-aware about our own preferences and how we engage and manage conflict. We introduced concepts like microaggressions and unconscious bias so that we might become more self-aware of how the way we show up might impact how others see us.”

Woodson hopes that faculty can better model healthy engagement in the classroom through respectful navigation of differences, as well as revising curriculum to include more marginalized voices. He also hopes to encourage an understanding of preexisting student sensitivities in an effort to avoid aggravating them.
“We succeed when we provide young people with an exceptional education that prepares them for everything that will come to them,” Woodson said. “We know that we attract students with tremendous potential, and we really want to nurture that potential. If they leave our gate with an inability to interact with other people who are different from themselves, then that is going to limit their ability to be successful. And it frankly speaks to a lack of a well-rounded education.”

Information for this article was gathered from nytimes.com, cigna.com and latimes.com