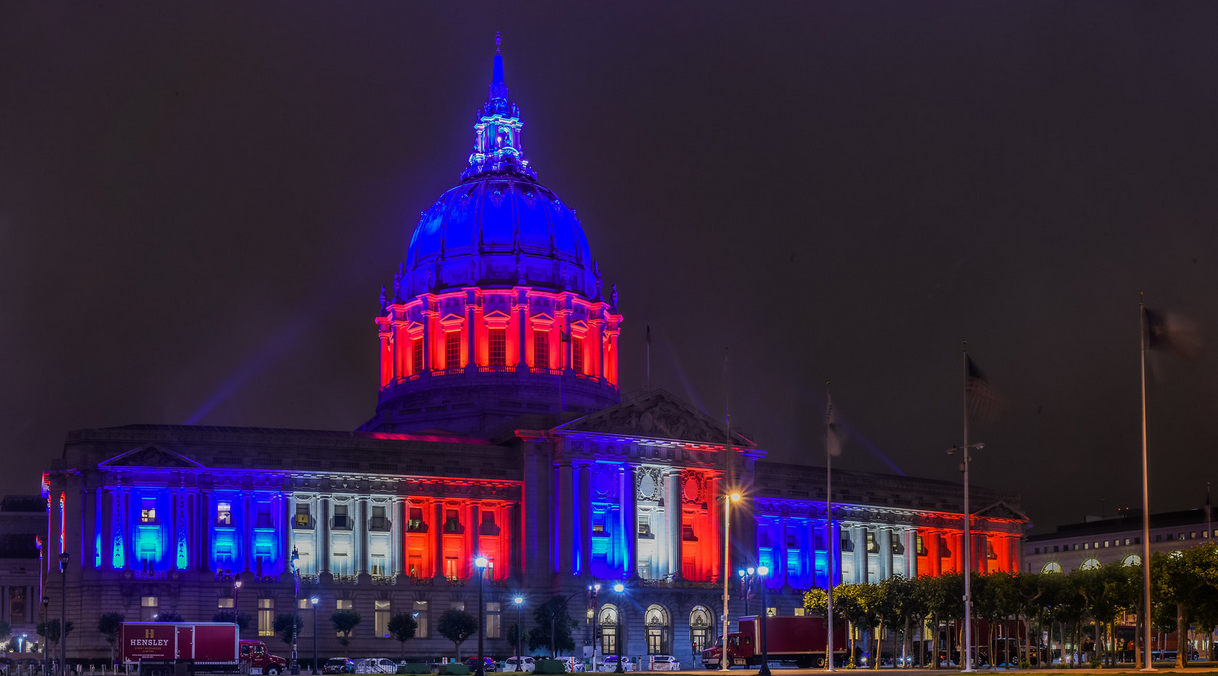 In early December, President Joe Biden suggested a shift in the order in which states engage in the Democratic primaries. This seemingly minor change indicates a significant realignment in the Democratic party and a defensive play from the aging President. The proposed reorganization would shift Iowa and New Hampshire—the earliest state primaries—much further back, with Iowa out of the early primaries entirely.

The stated reason here is very simple: Iowa and New Hampshire are not Democratic strongholds, and are mostly racial monoliths. White monoliths, to be precise. The proposed shift would put South Carolina, Nevada, Georgia and Michigan in the early primaries, allowing for a much more racially diverse group of registered Democrats to set the tone for the early primaries.

It is also true that Iowa and New Hampshire did not move toward Biden in the 2020 election, and the states proposed to sit in the early primary spots were much larger supporters of Biden, especially Georgia.

While many have recently suggested that Biden—who is broadly unpopular and will be well into his 80s by a hypothetical second term—might or should step down, an over-performance in midterms and incumbency advantage are expected to propel him towards running again. These states serving as the earliest primary locations would ensure that his nomination was secure if any Democrat attempted to pose a real challenge to his chances in the primaries. Most, though, think that is looking unlikely.

There are real political benefits to this change—most of the states being shuffled around are swing states, electorally, and identifying which candidates are most popular in these battlegrounds would do much to help Democrats understand their position in the general election they would face right after.

The concern with this is twofold. Many on the local level are upset by this change, and Iowa and New Hampshire have both indicated that they would hold their primaries when they always have. The shift in Georgia, meanwhile, would have to be passed by its Republican secretary of state Brad Raffensperger, and would also impact the nature of the Republican primaries.

It also runs the risk of being more expensive. Places like Las Vegas, Boston and Detroit would become key early battlegrounds, and all would demand significant money for advertising. This would skew these early primary states towards already wealthy campaigners and campaigns, although Democrats hope that South Carolina’s relatively cheap ad market will offset those costs.

Iowa and New Hampshire could prove particularly troublesome. While the party might threaten to remove their delegates, thus making the primaries there nothing but a popularity contest, it is still a popularity contest—and losing it dramatically would hurt a nominee’s chances. It also would alienate a lot of local voters, and in a state that is going increasingly Republican, Democrats might not want to risk losing it for the foreseeable future. New Hampshire is less risky, but risky nonetheless.

Overall, it seems like the president has put himself in an increasingly uncertain position, as he foments discontent and change within his own party over a concern that is looking less and less prominent. Hopefully, these new shifts towards a more diverse primary.