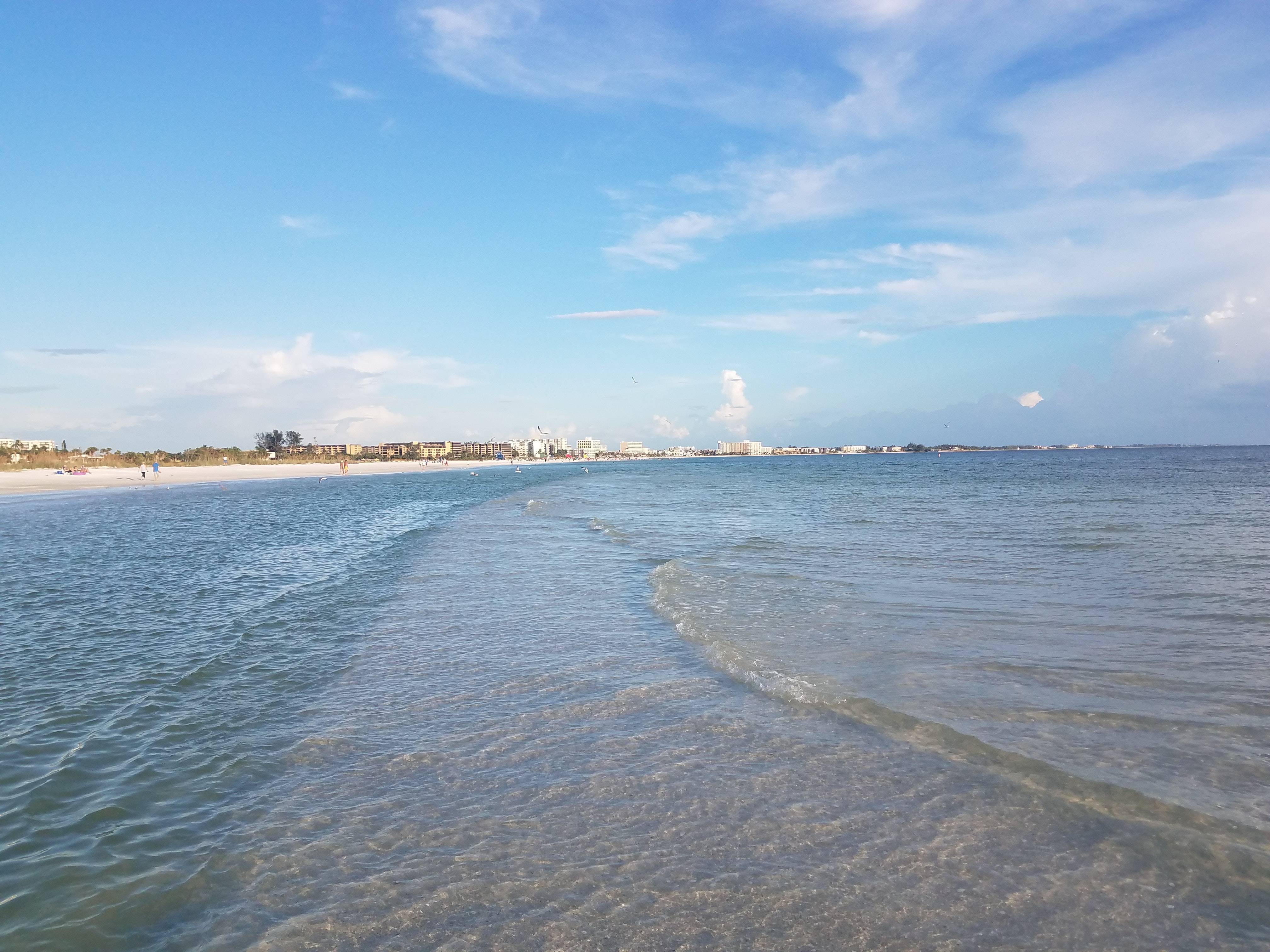 While several no-swim advisories were lifted for Sarasota beaches in the past couple of months, one was reinstated this past Thursday, Sept. 20, at Longboat Key Beach. County health officials revealed that enterococcus bacteria was above an acceptable limit in the waters, likely from natural sources. There was a wrack line of decaying algae, as well as dead fish, continuing along the shoreline, caused by the recent red tide bloom.

Enterococcus is a bacteria that can come from a number of sources, including animal and seabird fecal matter, diapers, agricultural and storm water runoff and sewage treatment plant spills.

On Friday, Sept. 21, Sarasota County officials once again lifted the no-swim advisory, with water quality reportedly reaching a level that is satisfactory with both Environmental Protection Agency (EPA) and state recreational water standards.

“Residents and visitors may return to swimming and other water sports at this beach site,” the Sarasota County Department of Health said in a statement.

The red tide bloom started offshore in October of 2017 and moved its way to shores and beaches of Florida, ravaging wildlife. Scientists estimate that due to the particularly intense nature of this bloom, it will only really ease up once water temperatures cool off in the coming winter months. Red tide advisory signs are still in place until the algae blooms diminish.

“When making beach day plans, be sure to check the latest reports on beach conditions,” the Department said.