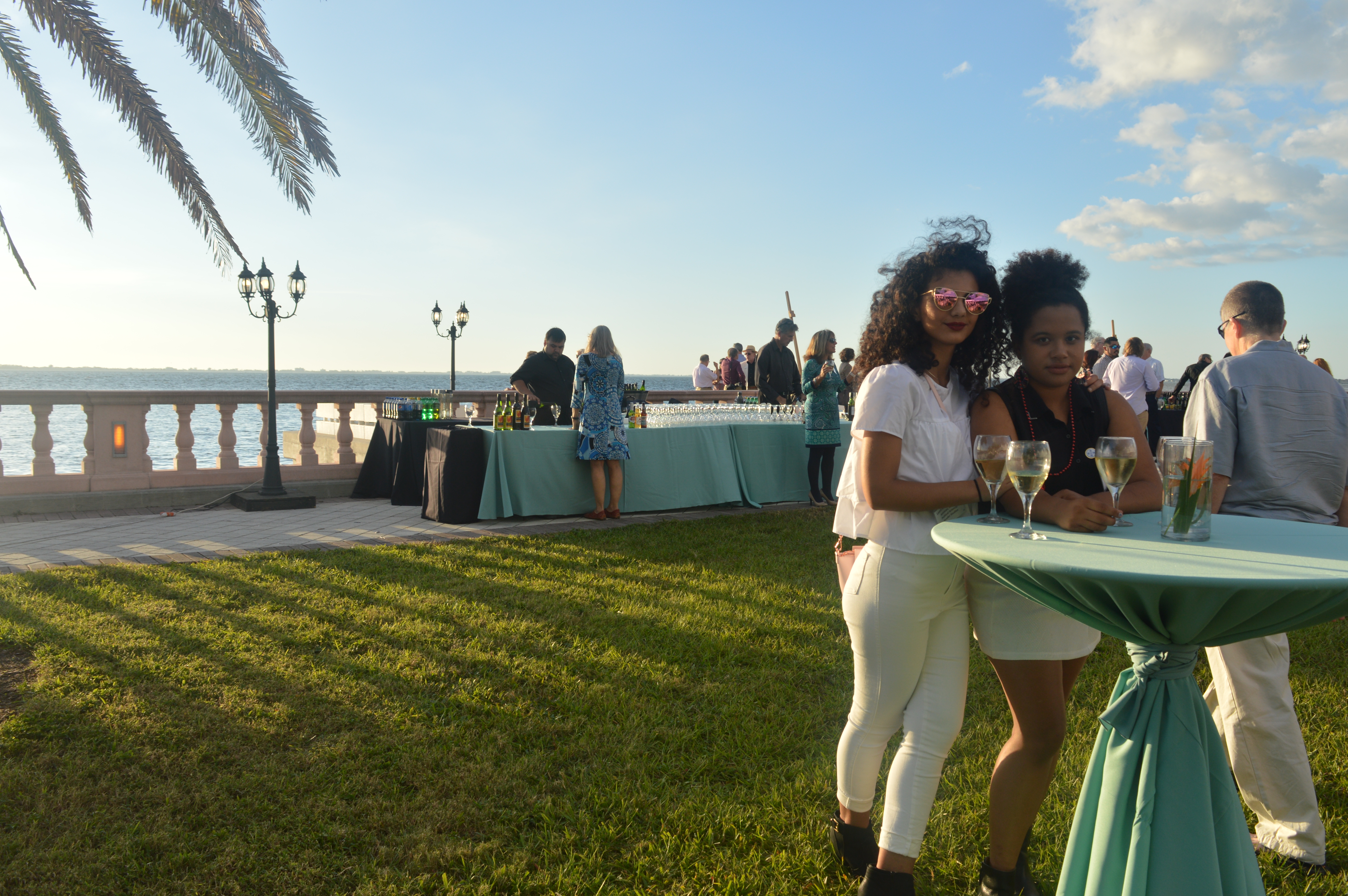 Bikes and bare feet are a common sight at the bay. So when over 300 Sarasota residents arrived to mingle, eat seafood and participate in an auction, it could only mean one thing: the 39th annual New England Clambake had arrived and, with it, upwards of $200,000 fundraised to support numerous scholarships that benefit international and out of state students.

“Without our state scholarships, there is no way that I would be able to even attend New College,” third-year Maggie Hoffswell, who has been invited to attend the Clambake twice as a student volunteer, said. “It’s always nice to meet people in the Sarasota community who support our college.”

A handful of students are invited to attend the Clambake as “student volunteers.” These volunteers, who are mainly international or out of state students who have benefitted from a scholarship from New College, are paired with the table where their donors are sitting. This year, New College Student Alliance (NCSA) President and third-year Ximena Pedroza and thesis student Caitlyn Ralph both gave speeches at the event. 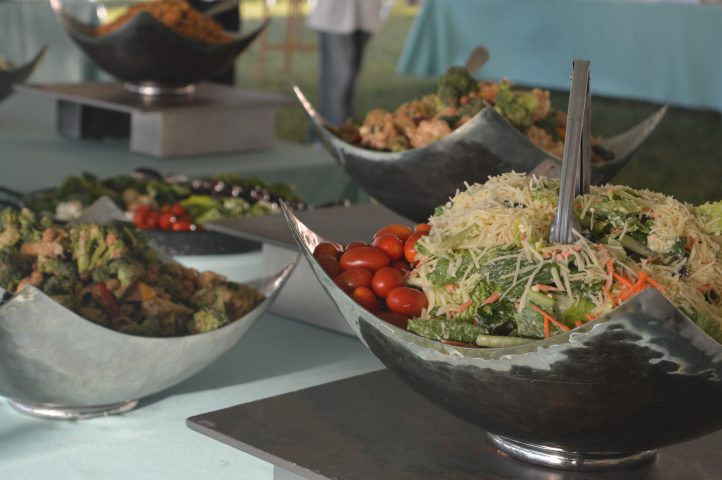 “There is always fantastic food which is nice,” Hoffswell added.

Interestingly, the New England Clambake did not offer any clams. The event, hosted by Michael’s on East, served lobster and pulled pork–while caterers walked across the bay with ice cream carts and passed around ice cream sandwiches. Attendants could leave their tables situated underneath massive tents to enjoy an open wine and beer bar or purchase a $10 cocktail.

“[Michael’s on East] is one of the premier caters in town,” Van der Molen said. “They are recognized easily.”

“We’re still getting gifts and follows up in from [the Clambake],” Van der Molen said. “We had $200,000 built up in donations associated with the Clambake, and at the Clambake we had four Novo Collegiate scholarships made which is an additional $40,000 on top of it. We should be in excess, at minimum, of $240,000 total between going in advance, Novo Collegiate scholars but that’s not including all of the other things that we need to follow up.” 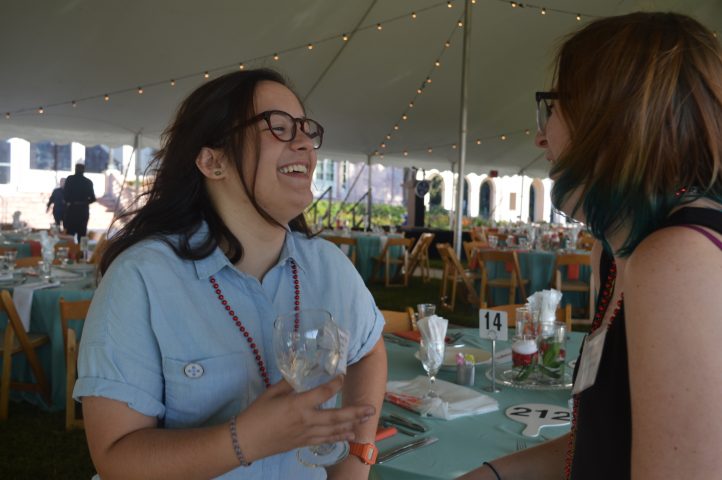 Donations are made from tables at the event sponsored, tickets purchased and donations that the Clambake Committee, composed of Sarasota residents and New College alumni, is able to also raise prior to the event.

The Clambake–while always existing to fundraise for New College students–originally took place on Longboat Key. According to Glenn Van der Molen, the Assistant Director of the New College Alumni Association, the event was brought to New College’s campus in order to connect donors with the community. 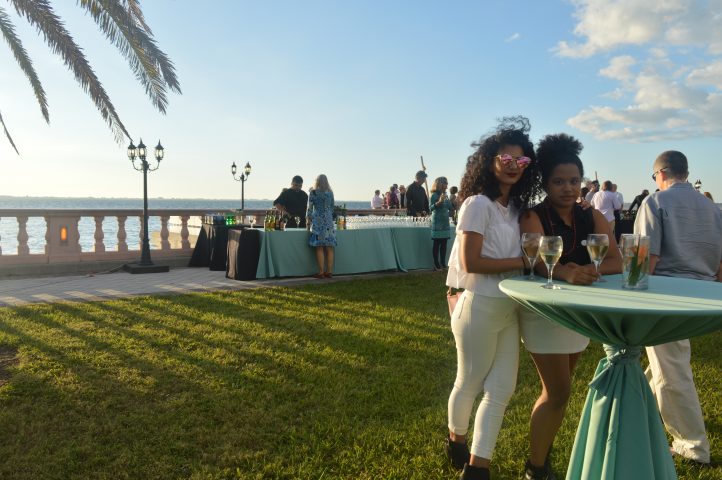 After the Foundation raises the funds, they are then given to the Financial Aid Department who allocates the funds to students. According to Van der Molen, the costs spent by New College to host this event are solely covered by the cost of the tickets for people to attend the event.

“If you want to be involved, it’s not guaranteed,” Van der Molen said. “But we can try our best. It’s definitely a fun event and we love to have students there but there is a limited amount of student volunteers.” 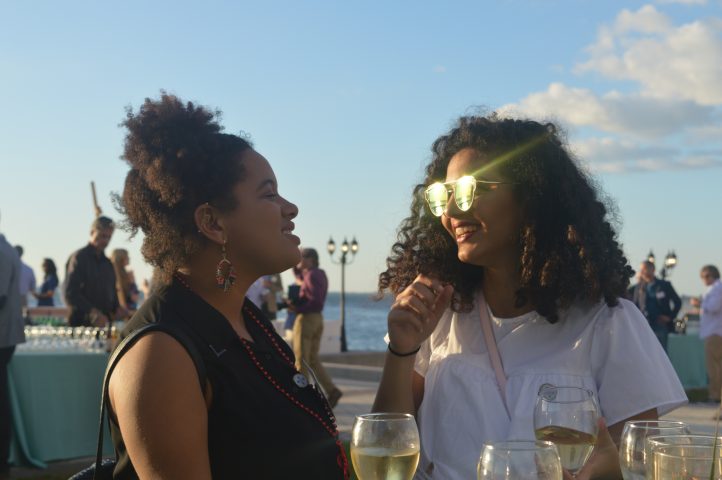