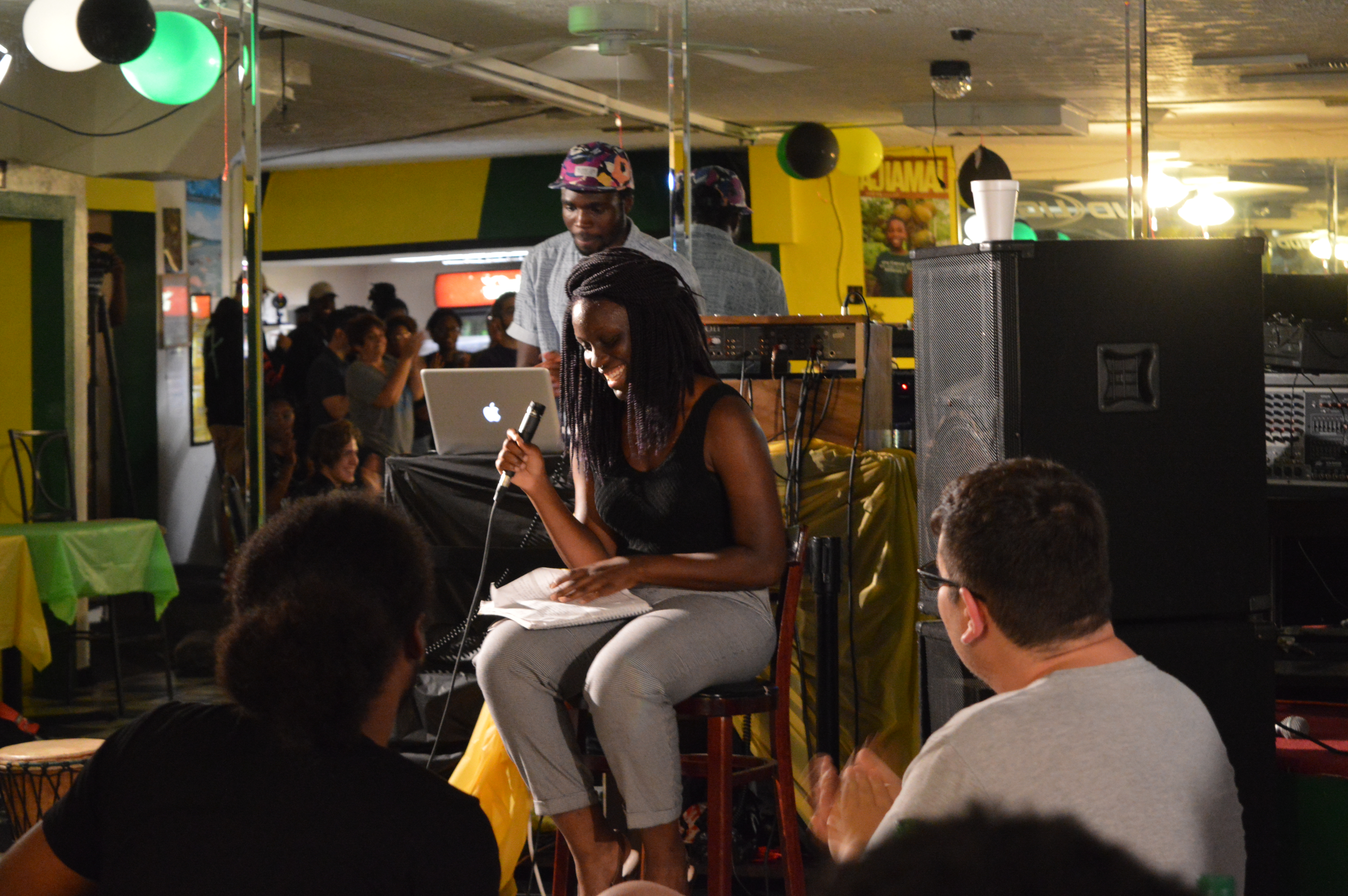 On Aug. 25, local artistic talents merged with wholesome Caribbean cooking at the Jamerican Restaurant and Lounge for a night of music and activism. The event, called Bash and Benefit, was hosted by n.e.Bodied Entertainment and the Million Hoodies West Florida chapter to spread awareness of Million Hoodies’ mission for racial equality and justice.

“The Bash and Benefit was a really good way to build community during this difficult time in our lives,” second-year and Executive Co-Chair of the Million Hoodies West Florida chapter, Cabrini Austin said. “It was a way to keep us grounded and to let us know that there is love in this world and people who care about each other in the midst of all of this hate.”

Million Hoodies is a grassroots organization that empowers youth to end anti-Black racism and systemic violence. Their national network includes various chapters at college campuses where Black and Brown young people are empowered to build local activist communities, launch direct action campaigns and host outreach events such as the Bash and Benefit.

“We hope to do more to support Jamerican [Restaurant and Lounge] in the future,” thesis student and founder of n.e.bodied Entertainment Miles Iton said. “They sold out all their food and we helped these local artists get their name out. It was a fun event to celebrate music and eat good food, but it was also about community building. That’s a success.”