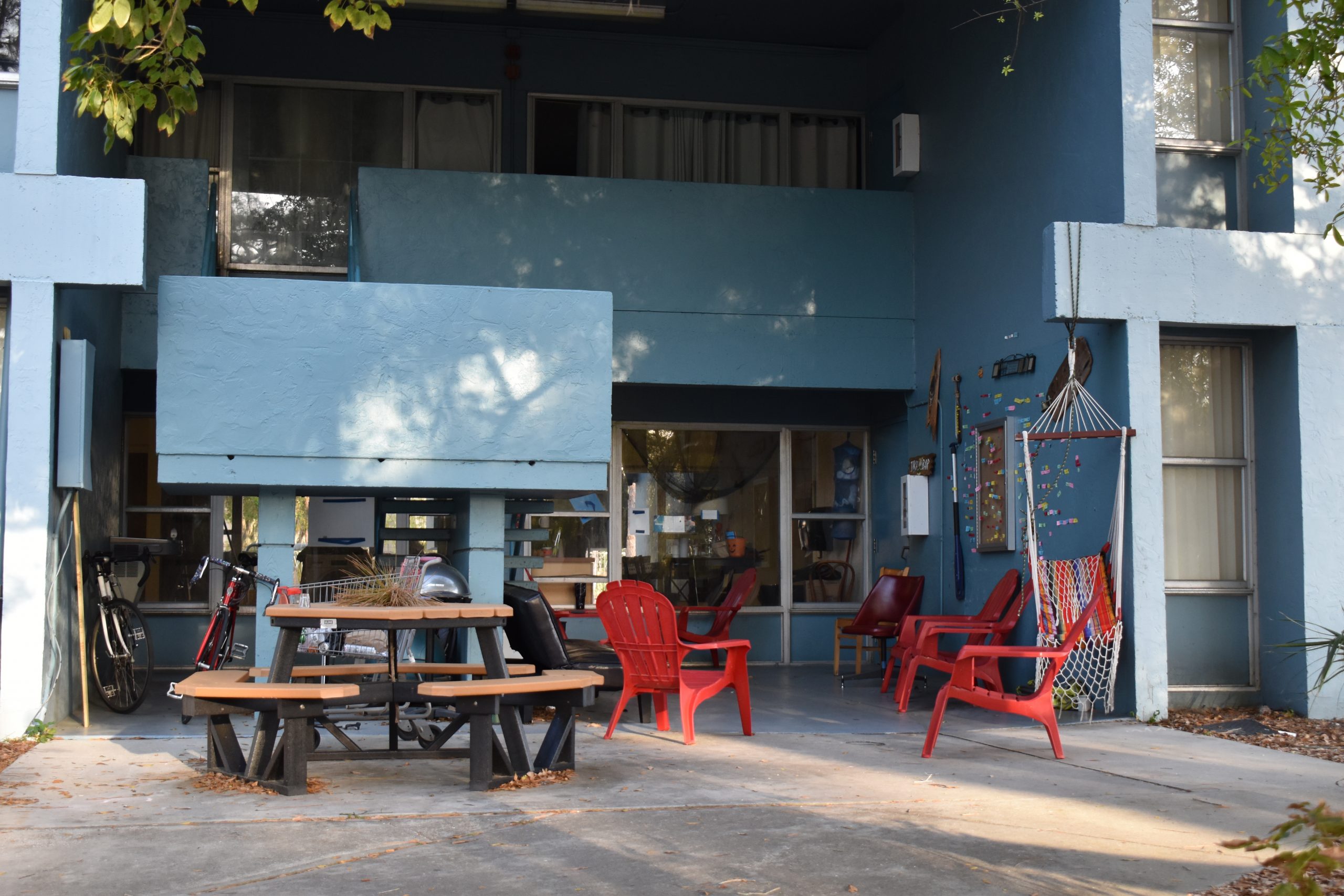 As students evacuated campus this March in response to the rapidly spreading COVID-19 virus, many were forced to leave behind nonessential items, such as furniture, decorations and dishware, knowing that as soon as the situation allowed, they would be able to return and finish packing up. While residence halls are beginning to reopen for temporary move-out windows, a few students, namely Palmer B (B Dorm) residents, will find that some of their items are nowhere to be found.

“The college would like to express its apologies to the residents of B Dorm,” Dean of Student Affairs Mark Stier stated in an email interview. “Through a miscommunication, the staff who cleaned the B Dorm common kitchen areas also disposed of kitchen items that had been properly cleaned and stored. This mistake was recognized soon enough to prevent a repeat in other residence halls, but not soon enough to retrieve these items.”

Custodial Coordinator Sheila Foley expanded on Stier’s explanation, disclosing that B Dorm’s custodian mistakenly emptied the kitchens as she would have typically done during summer dorm cleanouts.

“She did not understand the communication which was to clean out refrigerators, pantries items that could attract pests and everything left in the sink,” Foley said. “This was a very unfortunate situation and I know she feels very bad about this, as do I.”

Thesis student Amaranth Sander, who found out about the incident through a fellow B Dorm resident’s email correspondence with both Stier and Foley, felt confused and hurt upon realizing that every item they had stored in their communal kitchen, including cookware, glass jars and gifted mugs, was suddenly gone forever.

“When I found out, I was pretty upset,” Sander said. “I definitely cried a little. It might be silly to cry over material things like this, but with the stress of everything that’s happening, it was just one extra upsetting thing. It feels kind of like a violation because B was my home, a place where I felt safe and where I felt my stuff would be safe, and finding out my personal belongings were thrown in the trash really bothered me.”

Sander did not recall any specific instructions being circulated regarding cleaning out the kitchens besides disposing of perishable food items and washing any dirty dishes before vacating campus. Stier confirmed that B Dorm residents were not instructed to remove their clean items from kitchen cabinets and that those who were affected were not in violation of any established guidelines. Although Sander, along with those who have also been in direct contact with Foley and Stier, is aware of the mistake, they feel concerned that the rest of their B Dorm neighbors may still be in the dark.

“As far as I know, not all B residents were notified,” they said. “I think there’s some that might have no idea this has happened. I absolutely think all B residents should be notified about this, they probably had things that were thrown away that they don’t even know about.”

Stier expressed his appreciation for the Catalyst’s efforts to bring this incident to light and convey the administration’s response. While the discarded possessions are unable to be recovered, Stier encourages any student who has unexpecedtly lost an item to seek compensation.

“When students return to campus to move out, they can determine if an item was disposed of in this cleaning process,” Stier explained. “There is a process for students to follow to report their loss, and be compensated appropriately. They simply complete a Maxient report regarding the missing item. This report will be reviewed by student affairs and an appropriate response will be provided to the student as soon as possible.”

Although students in other residence halls may feel worried that their belongings have been similarly impacted, Stier assures that to his knowledge, nothing has been improperly removed in areas outside of B Dorm’s kitchens. For any further questions or concerns, email Mark Stier at mstier@ncf.edu.