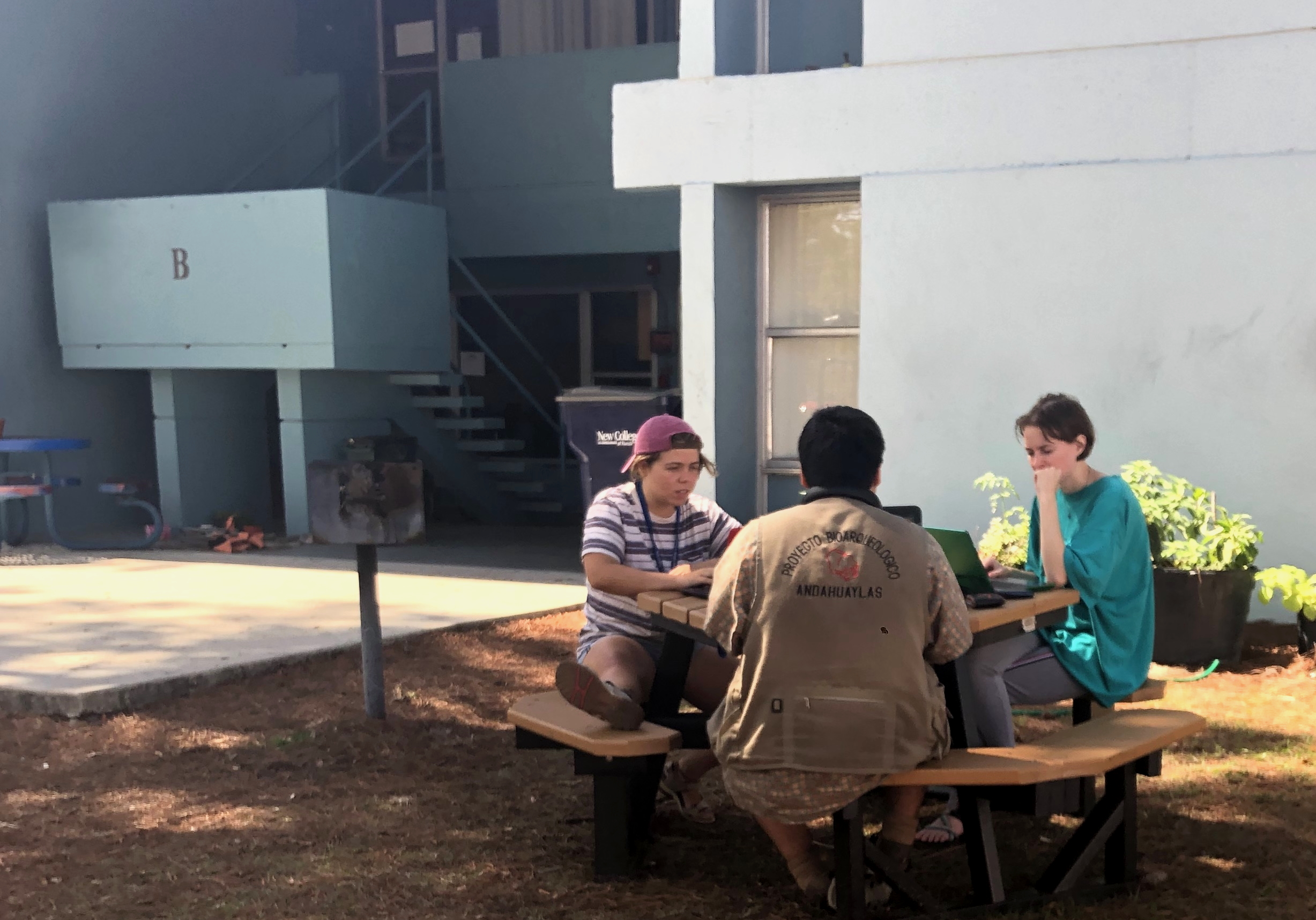 On the morning of Wednesday, March 25, every resident of Palmer B (B Dorm), one of New College’s smallest, yet closest-knit residence hall communities, received an email from Dean of Student Affairs Mark Stier, letting the group of students know that they were permitted to return to their rooms any day before Monday, April 1 to gather belongings left behind during the COVID-19 mandatory campus evacuations. The news came as a bit of a surprise, both to B Dorm residents, who were given fairly short notice to act, and other students, who had received no information that any move-out window had already been implemented. Despite some initial confusion regarding the future of move-out windows, both for B Dorm inhabitants and the rest of the New College community, Stier assured that Residential Life is working as efficiently as possible to come up with a move-out solution that works for every student.

“March 25 through April 1 was only the first window announced—we were in the midst of additional options when additional guides began to come to us from the state legislature,” Stier wrote in an email interview. “We specifically requested that all students ‘schedule’ a time for checking out so we could ensure proper social distance and staff safety.”

Stier went on to explain that B Dorm was selected for this initial move-out window as a result of the dorm’s small size, a factor that ensured Residential Life would be able to handle any potential problems that arose throughout the process. Alex Barbat, B Dorm Residential Advisor (RA), also cited B’s primarily upper year population as a reason why the residence hall acted as the ideal first candidate.

“Mark [Stier] is reaching out to graduating students first to make sure that they can pick up all their stuff,” Barbat explained. “He reached out to B to act like a test run and see how doing windows would work, since it’s smaller and has so many thesis students. We don’t know if the windows will continue to be offered because we don’t know if the state will allow people to come back on campus in those numbers.”

Stier, when asked by Barbat about potentially making some sort of schedule for dorm move-outs, explained that planning further than a week or two ahead was essentially impossible due to COVID-19’s unpredictability.

“Florida is expected to have a terrible outbreak of COVID-19, so I think using caution like that is good,” Barbat said. “My sister goes to another college in the state and honestly I think that New College is doing a better job communicating housing issues with students than some other schools. I feel like there’s more of a focus on student health and safety.”

Although there are currently no definitive answers regarding when more students will be allowed back on campus, Barbat feels that New College administrators have been trying their hardest to provide as much information as the ongoing situation allows.

“I think housing’s response has been as transparent as they could be, but that has come at the cost of cohesiveness,” Barbat said. “I think that they are genuinely trying to give us updates as soon as they can, it’s just that the situation keeps changing so rapidly that the decisions that they make in one moment might not be applicable just a few days later.”

In light of Governor Ron Desantis’ recent statewide stay-at-home order, which will remain in place until May 1, all residential rooms on campus have been secured until further notice. Stier encourages students who feel they need to return to campus during this time to reach out to him at mstier@ncf.edu.